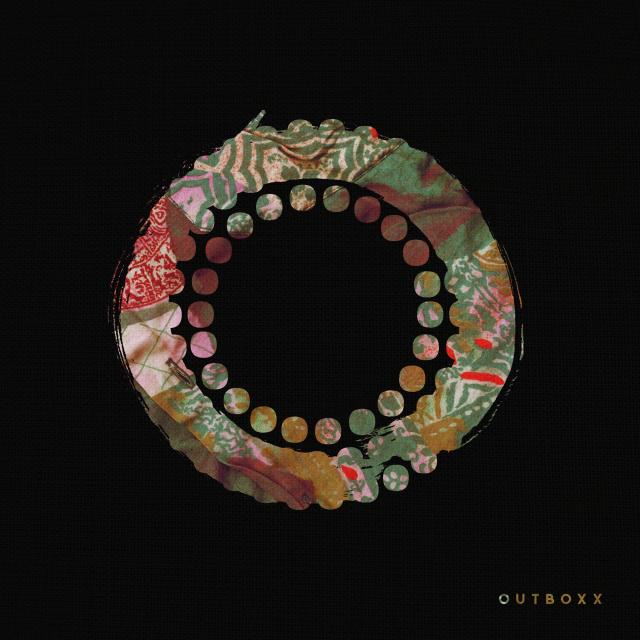 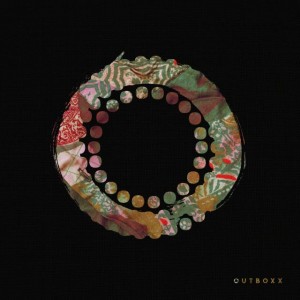 Outboxx arrived on the Bristol scene in 2011, at the moment when Chris Farrell’s Idle Hands shop had popped up to replace Peverelist’s Rooted Records, and Bristol’s transformation from second city of dubstep to house and techno destination was firmly entrenched. But the duo of Jacob Martin and Matt Lambert have never shown a particular interest in the dread atmospheres, fractured rhythms and ample subbass that are often considered the trademarks of a “Bristolian” approach to these styles. The ambitions displayed in their productions – high calibre deep house that they are – seem altogether humbler, or more universal, depending on your perspective. Across a steady trickle of releases for local imprints like Idle Hands, BRSTL and Immerse in the past three years, Outboxx have proven themselves to be thoroughly dependable, if not always a source of thrills.

If you could trace an arc to the duo’s output in that time it would probably be a growing technical proficiency. Where originally Lambert’s keys-work was the slightly clumsy protagonist in arrangements that were a little lacking in dynamism, lately the duo’s mixdowns have become increasingly refined, their hooks bolder and seemingly aimed at larger dancefloors. The sampler single from this, the duo’s debut LP, saw them reach new heights in that regard. Make no mistake – both tracks were strong. But they carried with them the premonition of a particular path the duo could follow: namely a progressive heightening of scale and deadening of nuance, akin to the bigger-bolder-stupider arms race that seems to have gripped a lot of young UK house producers in recent times.

Fortunately, Outboxx carries through that gloomy prophesy only in very small part. Granted, the early triple-header of ‘All The Right Moves’ and sampler tracks ‘Jaded’ and ‘Sunshine Mills’ supplies precisely what one might expect of an Outboxx LP – namely welcoming, melodically-focussed deep house, richly textured but not hugely adventurous. But that’s only part of the story. Elsewhere Outboxx use the LP format as an excuse to expand their purview well beyond ‘floor-friendly house – a fact that’s particularly surprising given the stylistic consistency displayed across previous twelve-inches. In anticipating the direction Outboxx might have taken with this record you’d have been hard-pressed to predict ‘Jewel City’, a brilliantly scuzzy electro-boogie interlude reminiscent of Dam-Funk. Or indeed ‘Lost Soul’, a twitchy garage ballad featuring the vocals of regular collaborator Naomi Jeremy, owing less to house music than it does to Bristol’s storied history of downcast DIY soul.

The LP’s second half yields yet stranger delights. The Detroit-inflected ‘Thrashing Groovster’, built around stilted, asymmetrical synth line, is uncharacteristically subdued. ‘Withdrawal’ is even odder, Lambert outlining hesitant rhodes figures over scattergun percussion and occasional snarling bass notes in a manner perhaps more akin to Martin’s solo work as Hodge. Finally, closer ‘My Destination’ reprises the duo’s characteristic warmth – but now it’s ever so slightly soured, and wedded to a nocturnal slow-mo chug. Outboxx could very easily have been the moment when Martin and Lambert distilled their sound down to a single replicable formula, entirely fit for purpose but little more. Instead it’s the opposite: a highly satisfying, often surprising statement of intent that throws the duo’s future wide open.