Beyond ‘Rack City’: why you really should know about DJ Mustard

Dijon McFarlane, better known as DJ Mustard was a mere eleven years old when he started DJing. His uncle, a DJ, left the then pre-teen Mustard to play a party one night, and as they say, the rest is history. Fast forward to 2013 and 23-year-old DJ Mustard’s sound is ubiquitous – his fusion of Bay Area hyphy and LA jerkin sounds is […] 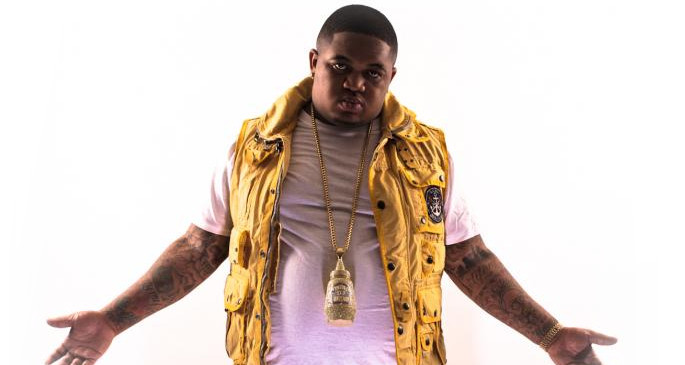 His uncle, a DJ, left the then pre-teen Mustard to play a party one night, and as they say, the rest is history. Fast forward to 2013 and 23-year-old DJ Mustard’s sound is ubiquitous – his fusion of Bay Area hyphy and LA jerkin sounds is what made Tyga’s ‘Rack City’ a break out success, and since then he’s been on the rolodex of pretty much any major label in the U.S. worth its salt.

His beats are easy to pick out from a line-up and deceptively hard to duplicate: the sounds themselves might cheap and weedy, but Mustard’s tenure as a DJ has gifted him a sixth sense for arrangement. He might take just a single, simple synth line, or a woozy looped pad as the basis for the track, and simply build his familiar sounds (which almost always contain a clap on the 4th) around that, never garnishing the core elements with too much filler. This is likely why rappers are so responsive to his productions – not only do they play well in clubs, but they’re spacious enough that a rapper isn’t crowded out of the track.

From the smooth The-Dream indebted croon of recent collaborator TeeFlii to the guttural croak of Atlanta veteran Young Jeezy, Mustard’s beats have uniquely accented the sounds of the majority of his collaborators. He makes strip club music, but it’s the kind of strip club music that while achieving its purpose effortlessly is laced with an uncharacteristic darkness that’s hard to avoid. It’s a long way from trap, that’s for sure, and with his debut mixtape, Ketchup, out this week (he’s also just signed to Roc Nation), it seems as good a time as any to run down our favourite Mustard jams to date. 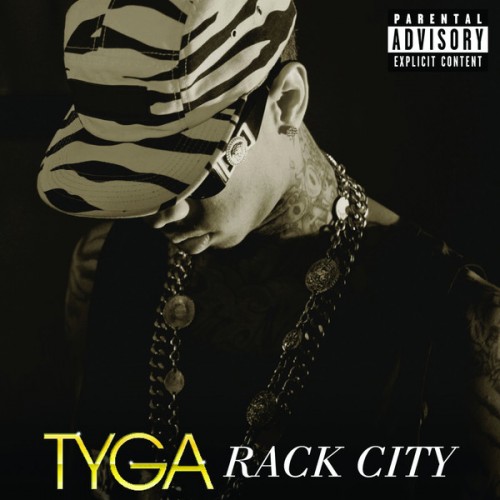 Mustard’s breakthrough hit – which he also co-wrote, if you ever wondered why Tyga’s lyrics are rarely this quotable – ‘Rack City’ is every bit a minimal masterpiece as Rosco P. Coldchain’s Neptunes-produced ‘Hot’, or Clipse’s ‘Grindin’. The beat’s a three-note bassline, basic percussion, some “hey” samples and nothing more, but Mustard builds it up perfectly – when the claps come in, ‘Rack City’ just ascends. 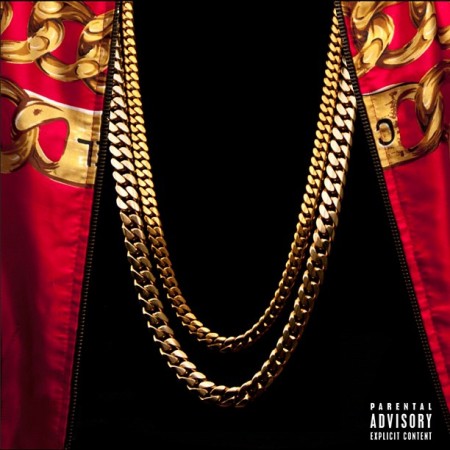 Mustard’s best beats build progressively, as if recorded while he was constructing them (which is all-together possible). 2 Chainz’s I’m Different’, Mustard’s biggest hit after ‘Rack City’, starts with that mournful 7-note piano melody before successively laying in snare, bass, drums, and then synths. It seems too simple, but like most radio hits, simplicity sells — a fact proven by 2 Chainz’s recent resurgence. 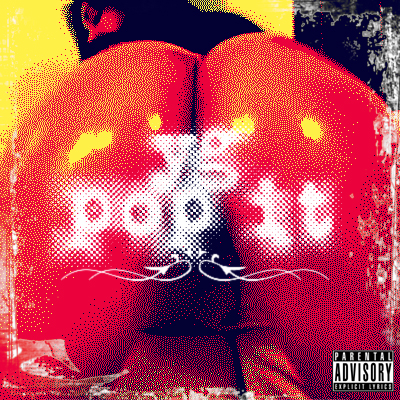 YG and Mustard have worked together for years – in an interview with Fader last Summer, Mustard revealed that not only was ‘Rack City’ originally built for YG, but YG came up with the “Mustard on the beat, Ho!” tag that appears on most of Mustard’s beats. We were torn between this and ‘Do It With My Tongue’ for the YG pick on this list – both are not only great examples of Mustard’s percussion, but his knack with a dead simple bassline – but ‘Pop It’ just about comes harder. 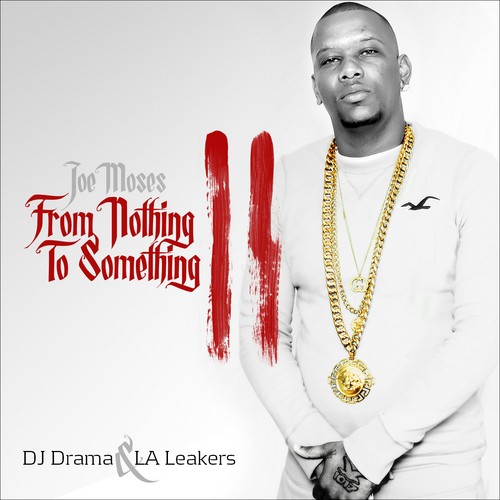 Ratchet is one of those words that finds ubiquity in versatility: perhaps that’s why it’s come to define both the sound that DJ Mustard has helped pioneer and the women with whom the scene is obsessed. Brick Squad Monopoly backbencher Joe Moses teamed with Mustard for ‘Ratchets’, an anthem dedicated to a particular type of woman that features some of Mustard’s best low-end. 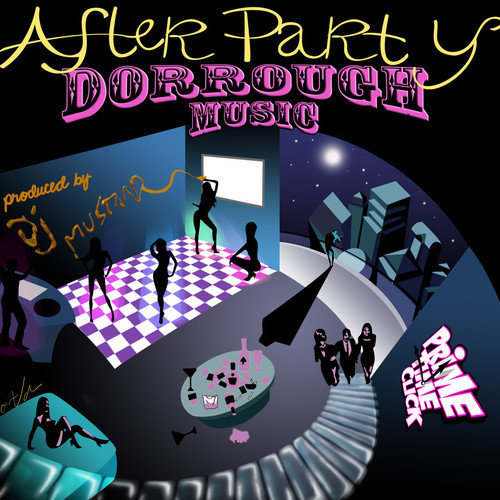 DORROUGH MUSIC
‘AFTER PARTY’
(from SHUT THE CITY DOWN, 2013)

Sorely underrated compared to the likes of ‘Rack City’, ‘After Party’ is one of the best examples of DJ Mustard drawing from his experience spinning at clubs when it builds his beats – sure, Dorrough’s “left cheek / right cheek” refrain is what sends ‘After Party’ to the next level at clubs, but the beat is so damn smart that he’d have to have really fucked up to not make it a hit. 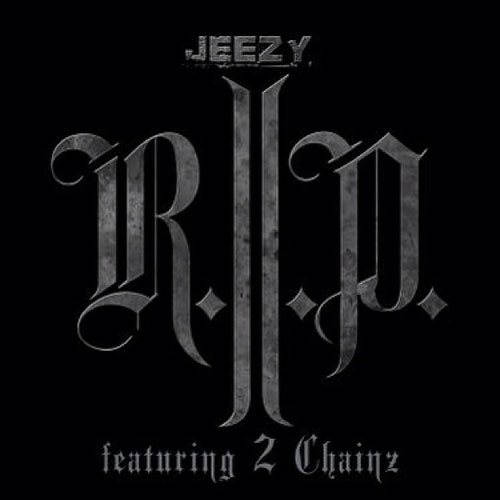 ‘RIP’ is a glossy, widescreen version of ‘Rack City’: the bassline is 10 stories tall and Atlanta vets Young Jeezy and 2 Chainz aim hard at the zeitgeist (Molly, turn up, etc.) as they try to reclaim a club rap scene they helped popularize. Thankfully, Mustard’s twinkling, trunk-rattling beat distracts from Jeezy’s casual racism (‘Whole pounds strapped up in this bitch like we some Haitians’) and 2 Chainz’s descent into self-parody. 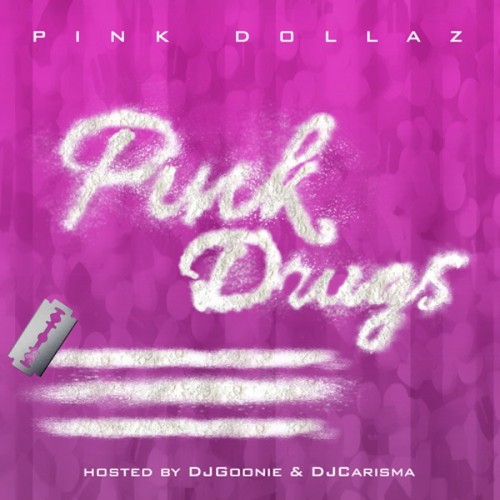 Mustard’s beats are usually so laid-back and sparse that by simply dropping a siren and leading with the 4×4 claps from the off, he trebles the intensity of the occasion – not that Pink Dollaz (or, indeed, Sean Mack) usually need any encouragement to get nasty. 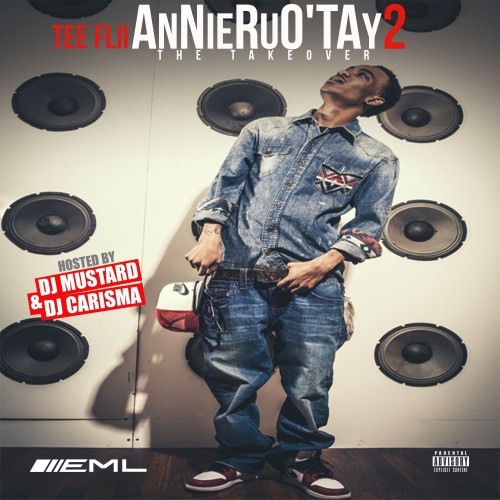 Mustard’s sinewy basslines and snap percussion aren’t just for strip club rap. R&B singer TeeFLii has become the go-to troubadour for the ratchet world: LA’s answer to The-Dream or Jeremih. He’s a welcome change-of-pace from Chris Brown (for whom he was a backup dancer) and more respectful to boot (how could he not be?): his songs are peppered with “annie,” his replacement for “bitch” or “shorty,” that is a charming tribute to MJ.