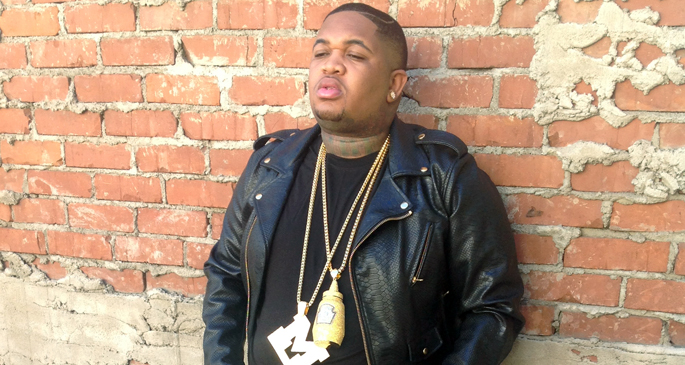 Responsible for producing Tyga’s ubiquitous club-rap slider ‘Rack City’ as well as 2 Chainz’s ‘I’m Different’, DJ Mustard has come a long way since his days forging the LA jerkin’ sound. It’s hard to believe then that Ketchup is the producer’s debut mixtape. Featuring guest spots from YG, E-40, Casey Veggies, Teeflii and more, it’s a coherent and huge-sounding collection of tracks, and without DJ drops and at a cool 320kbps it should appeal to the DJs out there too.

In other spicy DJ Mustard news, the producer has recently signed a deal with Jay-Z’s Roc Nation and already has plans to work with pop superstar Rihanna. Speaking with Vibe, the producer said that this opportunity was unlikely to cause him to switch up his signature sound “Nobody can’t change me. I’m a firm believer in sticking to my guns. I got where I am because of what I do, not what they want me to do. It’s just about getting bigger and better opportunities.”

The producer confirmed that once Rihanna is done with her Diamonds tour the two would hit the studio together, and hinted that a collaboration with new boss Jay-Z was also on the cards. Watch this space. 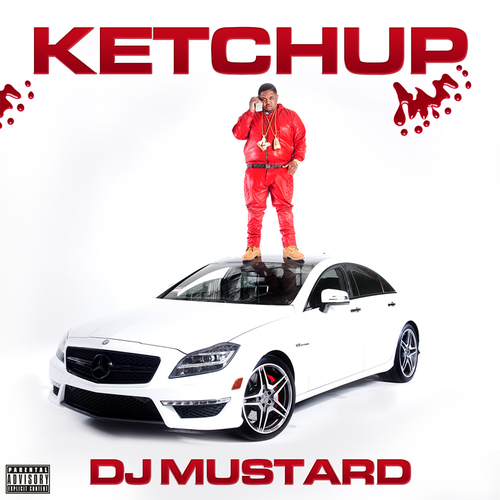