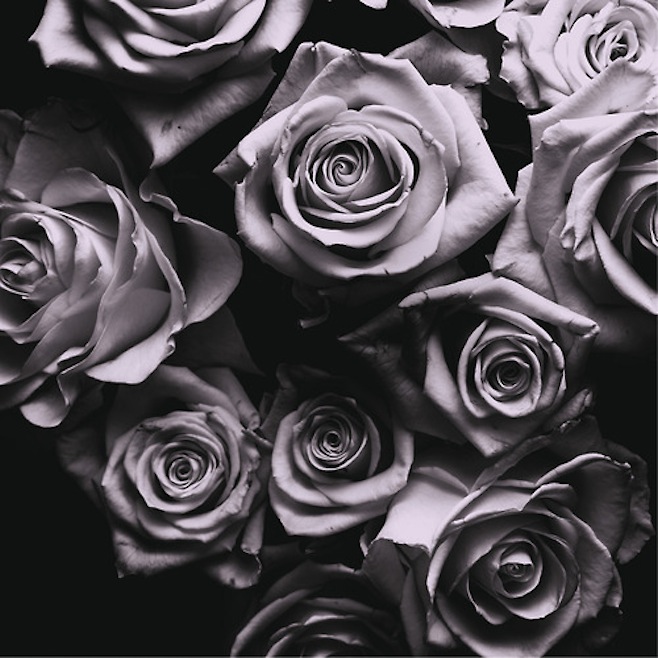 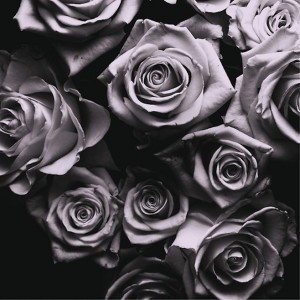 Something that’s worth making clear from the start – far too many reviews of Zomby’s third album, With Love, have focused on a) his Twitter account, and b) the fact that his tracks aren’t usually fleshed out with intros or outros. I’m not bothered by either. If you’re listening to Zomby at this point, then you should know what you’re getting yourself in for: his albums play out more like exhibition spaces of sketches and paintings than they do sequenced records, and With Love – 33 Zomby compositions, sequenced alphabetically (though from a recent piece on Dazed, it appears that the titles came after the music) with only four clocking in at longer than three minutes – that’s more obvious than ever. Zomby himself has described the lack of intros and outros on his albums as creating an effect similar to going from one room to another one without warning. It works.

That said, despite its title With Love is very hard to love. The album’s first disc feels like a neat summary of what Zomby’s records have been about so far – schlocky gloop (‘As Darkness Falls’), jungle and hardcore (‘Overdose’, ‘777’, ‘It’s Time’) and those chilling, circling leads that he does like nobody else (‘Horrid’, ‘Pray for Me’, VxV’) – but despite some stand-outs (‘Memories’ plays out like a more fully-realised version of past album Dedication‘s ‘Salamander’, while ‘Ascension’ does exactly what its title implies), there’s little that keeps me coming back to it.

When I listen to Zomby, I want to hear shit that’s gonna haunt me, and With Love‘s second disc obliges. Its first four tracks make up the best run on the album, while ‘Reflection in Black Glass’ and ‘Sunshine in November’ could go on forever. That said, it’s not without flaws: the disc is dominated by 808 hip-hop beats, a style that Zomby does well, but after 9 or 10 tracks of it you start to crave some variety in the snare sounds and key.

Ultimately, as great as some of With Love is, and as much as I don’t think that judging Zomby’s albums in traditional terms of sequencing makes sense, it’s hard to deny that this is one disc’s worth of great material spread over two, arranged less impressively than Zomby’s recent composition for C.E. Maybe that alphabetical tracklist is telling, and With Love is simply Zomby saying ‘here’s my last two years of work, take what you will from it’. In which case, sure: if someone compiles their favourite 12 tracks from it, they may well have their album of the year, but in its current state With Love is pretty far from a classic.