Huerco S. brings his “rural” take on club music to Europe this summer 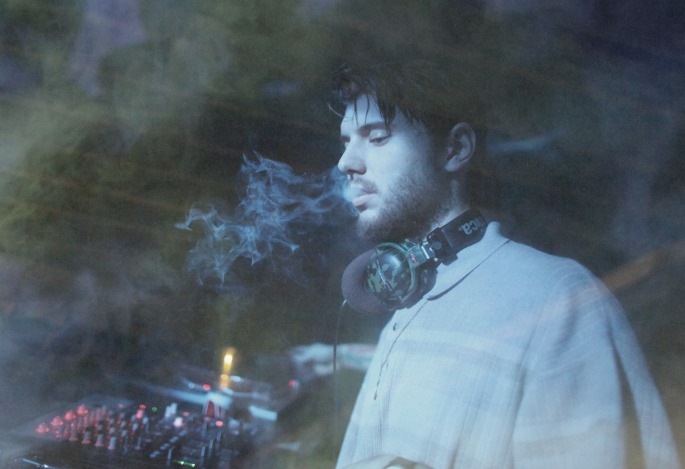 The promising Kansas City producer will play a string of European dates before his debut album drops in September.

Huerco S. will cross the pond for a bunch of dates in July and August to promote Colonial Patterns, his forthcoming debut for Joel Ford and Daniel Lopatin’s label Software. The album promises a “ruralised” take on Midwestern house and techno tropes using lo-fi tools and cheap software.

Colonial Patterns lands on 24 September, and in the meantime here are the dates: