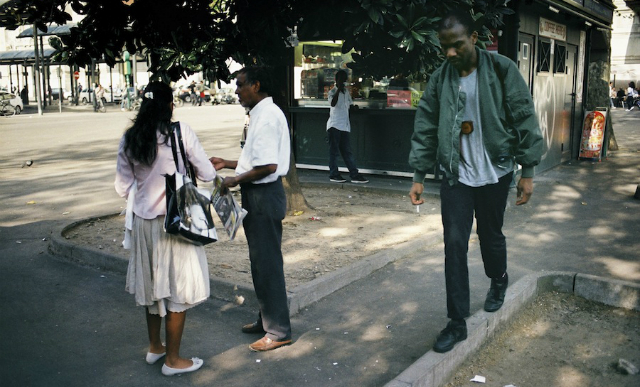 Fans of lugubrious confessional pop, take note: The Redeemer himself is about to walk amongst you.

Following on from his September date at London’s The 100 Club, Dean Blunt has announced a short European tour. The jaunt takes in stop-offs in Bristol, Liverpool and Glasgow. Shows are also scheduled further afield in Barcelona, Lisbon, Brussels, Berlin, Copenhagen, Amsterdam and Paris. The full list of dates is below.