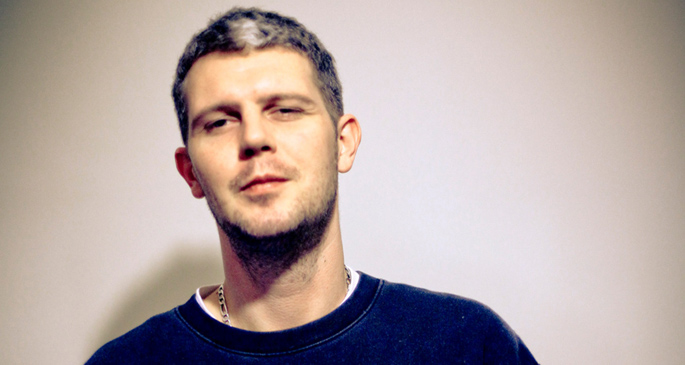 Spend your Bank Holiday with Swamp 81.

Loefah‘s influential Swamp 81 label has been going from strength to strength recently, and the pioneering producer is set to launch a Carnival Special night at London’s Heaven this August with a lineup that just has to be seen to be believed.

The list is headed up by Loefah himself, of course, but he’s not alone – we’ve got scene vet Zed Bias, purveyor of squelchy analogue goodness Boddika, Mickey Pearce, Tectonic boss Pinch, Chunky, Paleman and more, and that’s hardly even mentioning the special guests. Just because it’s Carnival and that’s cause to do something a bit special, Loefah has managed to rope in a couple of very special appearances, namely Numbers kingpin and DJ extraordinaire Jackmaster and DMZ alum and dubstep originator Mala.

It looks like the night is set to be one of the highlights of the year, and if you want to make sure you score tickets, you’d better make your way over here fast. 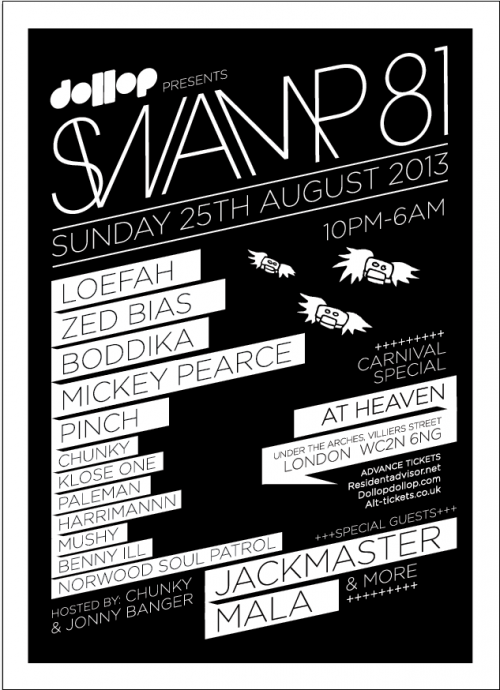