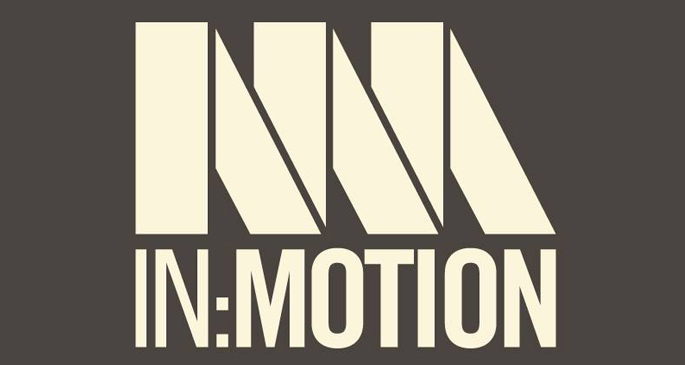 Bristol’s Motion venue welcomes the In:Motion series once more on September 27, and set to run until New Year’s Day 2014 there’s a serious line-up in place for the rest of the year.

The opening night features none other than New York deep house pioneer Kerri Chandler, who will be celebrating his birthday in style with assistance from Cassy, Luke Vibert, Huxley (who incidentally just contributed to FACT’s Against The Clock series) and plenty more. This is only the rip of the iceberg however – London’s influential drum ‘n bass imprint Hospital have a Hospitality night planned on October 4 with Roni Size, High Contrast and more. DJ Shadow will be dropping a set celebrating 25 years of Solid Steel with Ninja Tune dons Coldcut and Solid Steel’s very own DJ Food & DK on October 11. Subsoul will be arriving with Redlight, Pedestrian, Drums of Death and more on October 12, and a week later on October 18, Shy FX, Plastician, Darq E Freaker and more will be bringing the bass to The Blast.

Hot Flush and Aus Music have a stand-off planned for October 19, with Scuba, Dusky, Midland and plenty more, and if you fancy something a bit more dubwise, Dub Motion drops on October 25 and is due to present the legendary David Rodigan, Mr Vegas, Mungo’s HiFi and a massive list of low-end friendly names. For Halloween, Just Jack have a mammoth night planned on October 26, with Boston’s Soul Clap heading up the bill (alongside another TBA big gun), and Joy Orbison and Ben UFO making it a must-see.

Moving into November, the 8th is looking as diverse as club nights get, with Floating Points and Pearson Sound sitting alongside NYC rapper Zebra Katz and messy house dons L.I.E.S presenting a special showcase featuring Ron Morelli, Svengalisghost and more. If it’s more balls-to-the-wall thrills you’re after, don’t worry – Skream is due to drop in on November 15 and will be bringing Eats Everything, Jackmaster, Oneman, SOPHIE and more along for the ride.

Closing up the year in style, there’s Futureboogie featuring Dixon, Horse Meat Disco and more on November 22, Annie Mac, Cyril Hahn and Duke Dumont on November 23 and soul legend Roy Ayers live on December 6. It looks like it’ll be an incredible close to a season that’s absolutely jam packed with high grade sounds.