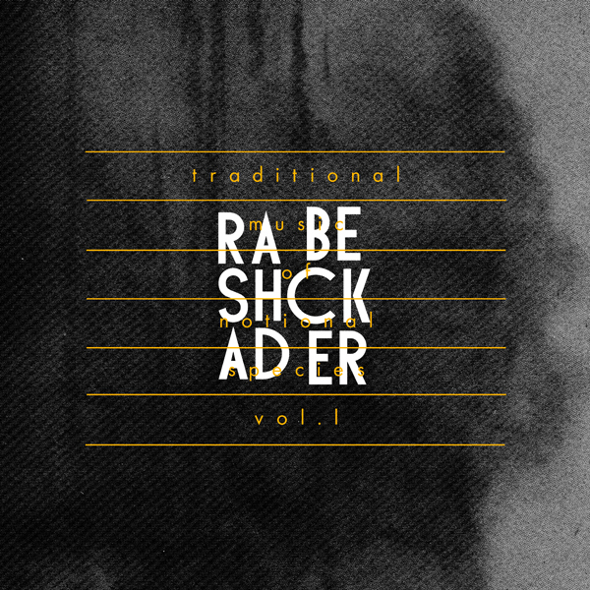 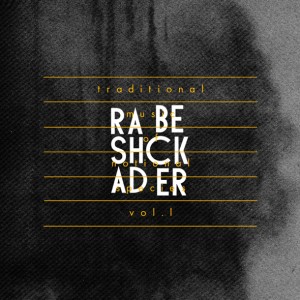 The announcement of solo music from Dubplates & Mastering’s Rashad Becker was A Big Deal. Having worked on a staggering number of releases, Becker has reached a level where his mastering and cutting work is proudly credited on records, the implication being that his hand gives a unique finalising touch. Yet with only a handful of collaborative musical projects to his name as producer, remixer or performer/arranger, his own creative interests were a mystery.

His debut album Traditional Music Of Notional Species Vol. I, issued now by PAN, reveals something that, despite being so deeply entrenched alongside electronic music’s innovators, could only come from a true outsider’s perspective. Here, Becker creates imagined ensembles, where performers and instruments could be both one and the same, and postulates on how their music might sound. The result is genuinely extraordinary; a bizarre, Gagaku-like court music for alien chamber orchestra.

Becker uses digital syntheses to both recreate the physics of acoustic sources and twist them heavily, devising reinterpretations of reed, wind and brass instruments that are both palpably organic and synthetic at the same time. Hecker-like gurgles, farts and squeals fill and travel within the foreground, while moving slowly beneath are similarly strange slow gongs, harmonic progressions and organ-like basses.

These patient underlying repetitions provide simple frames that the rest of the content moves through, around and over as a constant activity of wet gurgling, spasming barks and fitful insect-like tones. The realism of Becker’s coordination is fascinating, the ‘ensembles’ moving quite flawlessly as free players under gestural direction – a sweep of the arm, a slow change of the height of the conductor’s hand, a loose indication of meter, a gentle nod. The music moves as volatile primordial ooze, layer upon layer of voices jostling, lashing and swaying against each other, but always with purpose.

Traditional Music does contain a confusing element. While integrating similar sonic ideas to Hecker’s Sun Pandämonium and Autechre’s Draft 7.30, Becker also reaches for harmonic distortion and Fripp-like fuzz harmonics, resulting in some small ‘proggy’ elements. It jars slightly by giving the extreme textures a sense of sci-fi pastoralism – a time of modular synths being used for otherworldly foley, and of yellowing paperback covers depicting stars, circuitry and swampland. However, this anachronism also gives undeniable character, solidifying the idea of this being old, ‘traditional music’ by another order of life.

Traditional Music Of Notional Species Vol. I is, in places, difficult to decode, but more than this is shockingly well rendered and executed. Becker has approached music from a place that is on the forefront of contemporary sonic techniques, while simultaneously pulling historic – and imagined historic – musical ideas with him. Melding them together has made for a shocking, memorable debut.