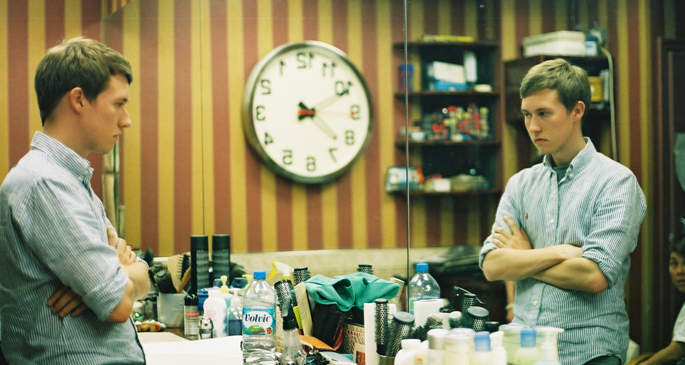 Unsurprisingly, New Year’s Eve is the night every club wants to trot out as their marquee event, and it looks as if Dollop are going for gold this year.

They’ve lined up post-dubstep innovator Joy Orbison and influential house producer Paul Woolford (who just dropped a fantastic rework of Disclosure’s ‘Help Me Lose My Mind‘) to take the headline spots, and if that doesn’t make you hot under the collar then you probably aren’t interested in dance music, or indeed fun. New Year’s Eve is always a difficult prospect, but thankfully Dollop have made the decision at least a little easier.

The night will be hosted at Troxy in London. Tickets are available here.