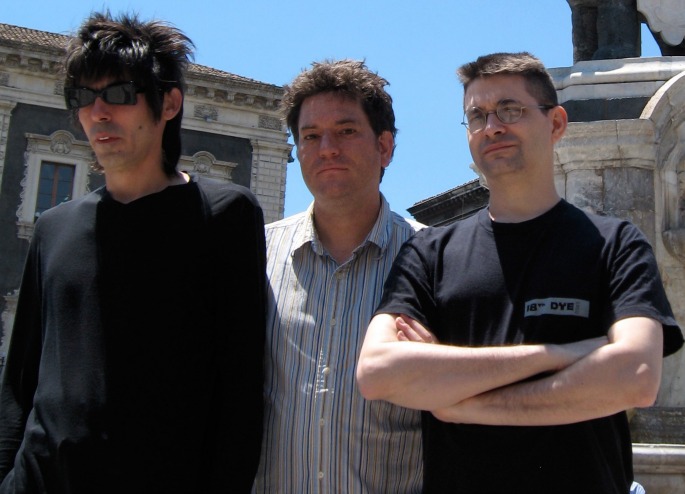 The End of an Era? Not likely.

The final All Tomorrow’s Parties holiday camps takes place in a matter of weeks, but you’ll have no time to mourn your loss – ATP have announced a series of gigs in at a pop-up venue in London to coincide with the last-ever festivals in Camber Sands.

Also lined up so far are Pharmakon, The Icarus Line, Helen Money, Comets On Fire and Wolf People, plus a “mysterious” (i.e. probably secretly famous) band known as Soundheads, with many more to be announced soon.

The gigs will be held at Netil House, a pop-up venue in Hackney. Tickets range from £10-£20 and capacity is limited to less than 600 people per night, with each event starting from 6.30pm and featuring food vendors, film screenings, DJs, and other activities like whiskey tastings.

Tickets are already on sale, so you’d better move fast.