A good techno album, much like a good man or woman, is hard to find.

That it’s difficult to translate dance music into the realm of the full-length is undeniable, but the truth is that techno isn’t like most dance music. To paraphrase Derrick May, the beats are an afterthought. Techno is head music as much as body music, and for the right producer, the space and time afforded by an LP’s runtime provide an opportunity to go deeper, further and perhaps even harder with their sound.

So of course good techno albums do exist – indeed, some of them are very well-known. What follows is a list of great techno albums that are a little less well-known: a handful of them are genuinely obscure; some of them were once widely celebrated but have since fallen out of fashion and into charity shop neglect; others feel more relevant now than they did upon first release. The list isn’t intended to be definitive – on the contrary, a part two is already being planned. It’s simply a list of 15 recommended albums that you might not have heard.

I’ve focussed on what I think we can all agree was the golden age of techno – the 1990s – but a couple of post-millennial entries have made the cut. Stylistically we run the gamut from trippy near-IDM through to pounding industrial techno, with breakbeats and dubwize bass making occasional guest appearances. Oh, and the cover art is uniformly terrible. So, without further ado… 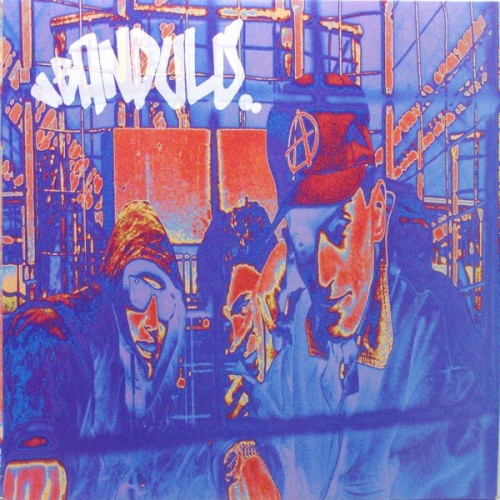 Guidance is a love letter to Detroit, not least the work of second wave figurehead and shoe enthusiast Carl Craig, whose remix of ‘Better Nation’ is included on the album. Like Craig, British trio Bandulu were incorrigible romantics, prone to using dolorous string pads at any available opportunity, and like Craig they could also hit a dancefloor where it hurts: witness the corkscrewing arpeggios and sixteen horsepower kicks of ‘Pacekeeper’. Guidance doesn’t reinvent the wheel, but taken as a genre piece – a techno album for techno fans – it’s flawless. 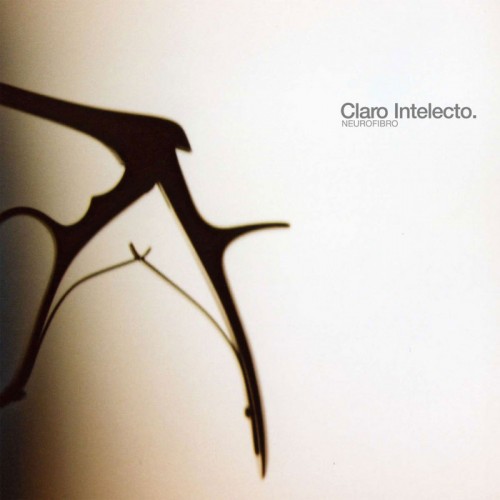 Claro Intelecto’s 2008 breakthrough Metanarrative is widely and regularly praised, not least in the pages of FACT, but surprisingly few people have heard his 2004 debut for Ai. It’s certainly no Metanarrative – it drifts too often into turgid, sexless IDM territory, and god knows what he was thinking calling one track ‘Baudrillard’s Supper’ – but at its best, as on dewy-eyed electro classic ‘Peace Of Mind’, Neurofibro soars. 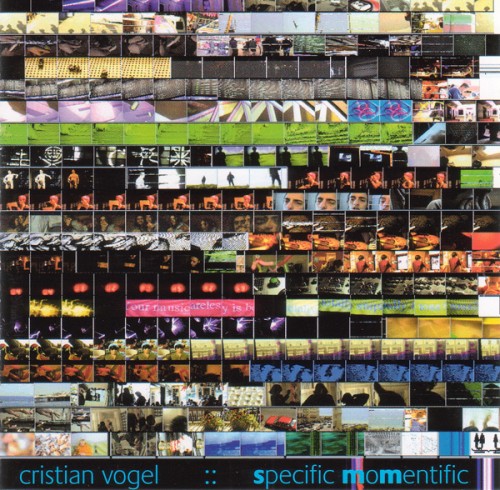 On any Cristian Vogel album there’ll always be one or two tracks that blow me away, but rarely can I enjoy the album in its totality. Too often they’re messy, skittish, all over the place; he regularly confuses being wonky with being interesting. The exception that proves the rule is Specific Momentific, an album of alternately harshly and sumptuously textured, asymmetric techno-funk and abstract synthesis that explores its ideas with patient intensity and is all the more rewarding for it. 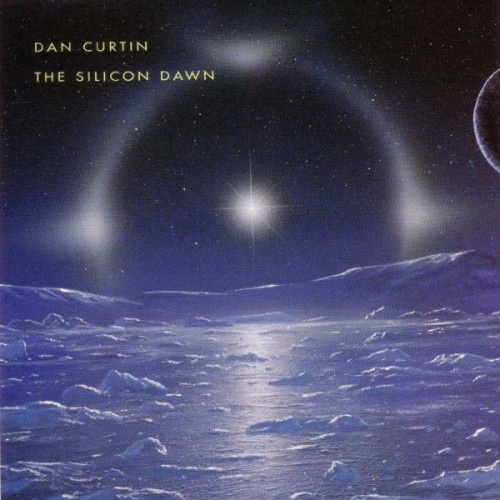 Richly harmonic, expressionist techno in the grandest Detroit style from Dan Curtin – an out-and-out classic that should be on the National Curriculum but is inexplicably out of print. Any fool who thinks electronic music is cold and emotionless should be made to listen to it. You? You need to own it. 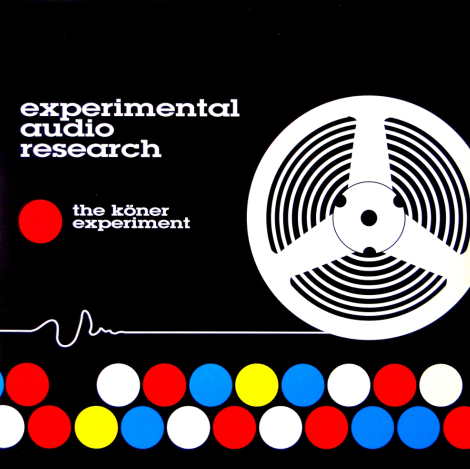 For his fifth album as Experimental Audio Research, erstwhile Spacemen 3 cosmonaut Pete ‘Sonic Boom’ Kember assembled three musicians from very different backgrounds – Kevin Shields, Eddie Prévost and Kevin Martin – to help him record raw material which he then passed over to Porter Ricks’ Thomas Köner and Andy Mellwig to furnish with “rhythms and pulses” and mix down into haunting, dubwise abstraction. Strongly recommended if you dig the post-industrial creep of Aphex Twin’s Selected Ambient Works II. 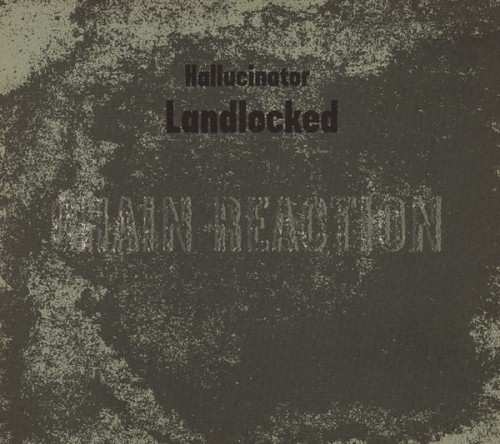 Most of Chain Reaction’s principal operators (Porter Ricks, Monolake, Vladislav Delay et al) have been canonised by the techno establishment, but London-hailing Hallucinator remain elusive. Listening to Landlocked, an expanded compilation of tracks from their first three 12″ releases, it’s hard to understand why – their brand of eerie, introspective and dub-inclined techno is formidable. 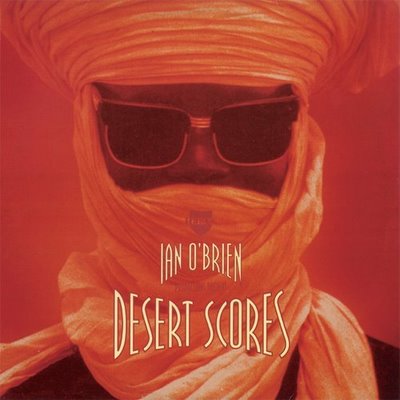 Apart from ‘Mad Mike’s Disease’, which admirably approximates the hi-tech funk of Ian O’Brien’s beloved UR, Desert Scores is characterised by downtempo breakbeat techno that sounds almost offensively polite to begin with, but slowly reveals an inner mechanism of grit and complexity. You’ll find yourself returning to it again and again. 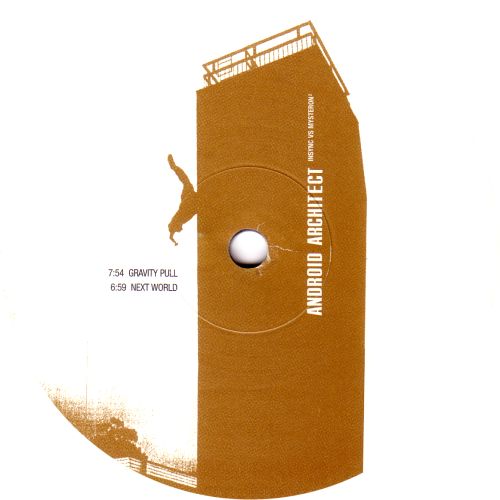 Despite having the most techno-sounding title of all time, Android Architect was far from groundbreaking: it doesn’t do much that The Black Dog didn’t do better two years earlier on Spanners, and it must have sounded positively old-fashioned compared to what Aphex, Autechre and the junglist vanguard were rolling out of their studios in ’97. Nonetheless, its Detroit-flavoured dreamscapes are sumptuously realised – if you’ve ever thrilled to Luke Slater’s 7th Plain or Reload, you ought to give this one a whirl. 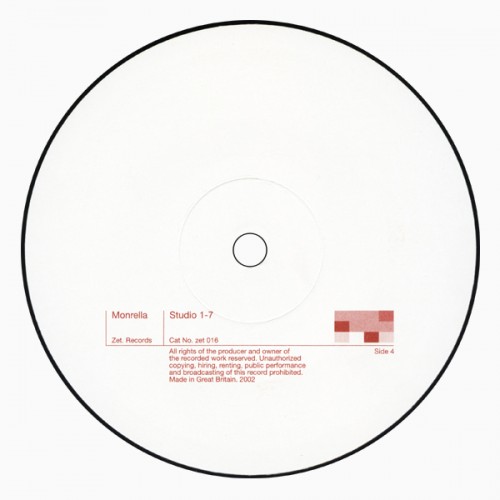 Having nurtured the musical ambitions of Regis and Surgeon in the early 90s, in the early 2000s Mick Harris turned his own hand to making thunderous industrial techno. Of the handful of records in this vein that he released on ZET, the Studio 1-7 doublepack is the one: an unforgettable lesson in fast, amelodic minimalism-as-nihilism. Stop getting your knickers in a twist over Karenn and listen to this instead. 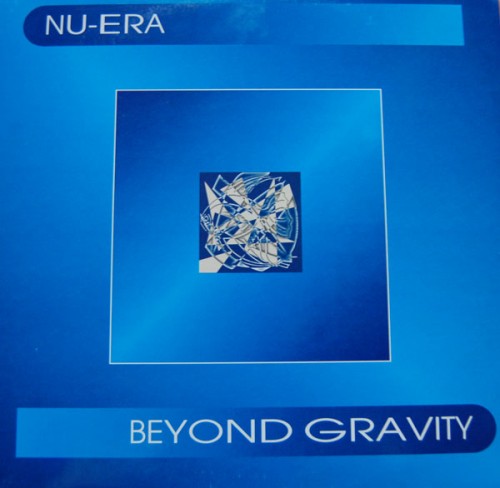 Lush deep techno album from Marc Mac of 4Hero and Reinforced fame, whose fondness for Detroit comes across in most of his post-hardcore output but has never been as purely expressed as it is here. You can pick up the several singles he released as Nu-Era for a song, but a second-hand copy of Beyond Gravity will set you back at least £30. He revisited the project in the 2000s, releasing the fine Broken Techno 12″ (2001) and the patchy 2×10″ Some Think Electronic. 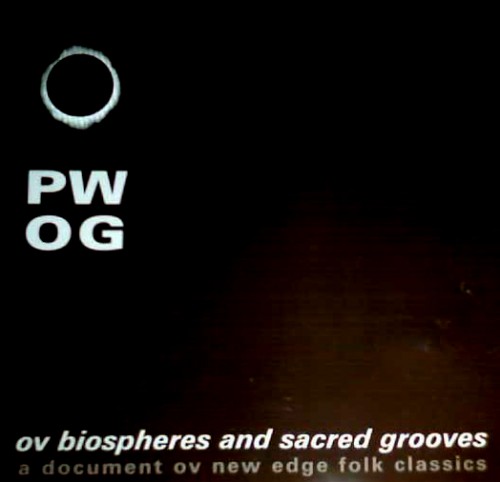 Active between 1989 and 2002, The Temple Ov Psychick Youth-affiliated PWOG were rather inconsistent, the quality of their output varying wildly depending upon who was in the group and what drugs they were taking. Ov Biospheres And Sacred Grooves is the Dutchmen’s masterpiece: an adventure in languid MDMA mysticism replete with clucking tribal percussion, tranced-out synthesizer washes and the occasional dodgy piano vamp. 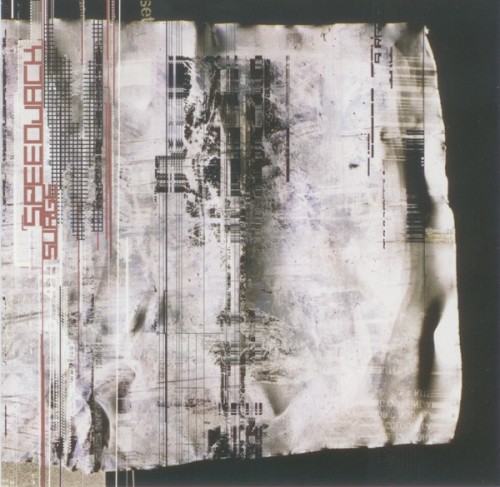 Criminally little-known album by Mark ‘LFO’ Bell, a blueprint for the caustic, jacking industrial techno sound that the Birmingham boys perfected in the second half of the ’90s. It really hasn’t aged one bit. 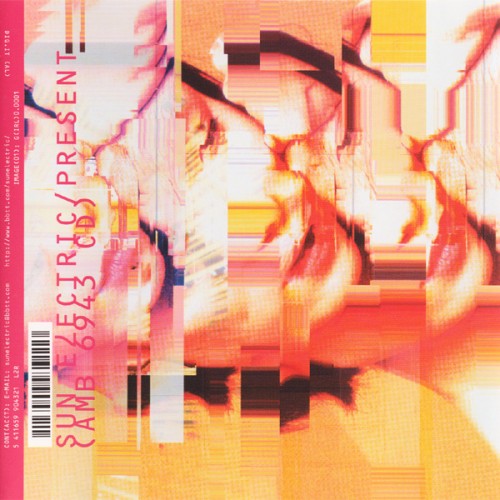 Classy, downtempo, dub-infused techno. Sun Electric were hailed as pioneers of ambient house when they first emerged in 1990, the likes of Jimmy Cauty and Alex Paterson queuing up to lavish them with praise; for me, Present has stood the test of time much better than, say, UFOrb or Chill Out. S.E.’s Max Loderbauer would go on to form NSI. with Tobias Schmidt, and more recently has become Ricardo Villalobo’s studio partner and a member of the Moritz von Oswald Trio. 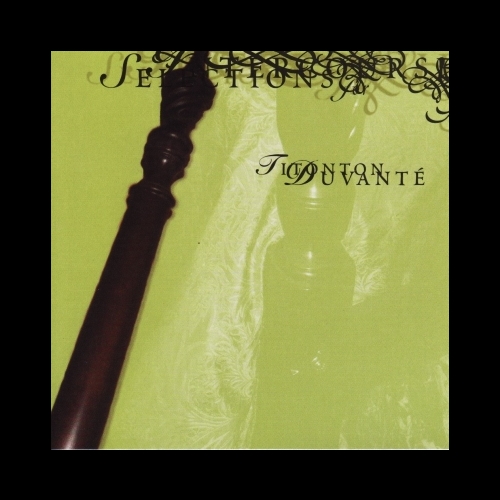 Sometime Morgan Geist and John Tejada collaborator serves up mellow, Detroit-influenced machine-funk for the lovers. I wonder how many babies have been conceived to the sounds of Titonton Duvante? Probably none. Great album, anyway. 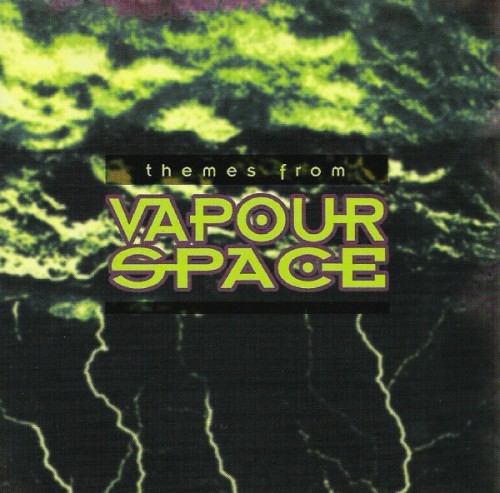 Hippy-dippy kosmische meets gnarly acid techno on this ’94 album by Mark Gage, which was released both as an LP double-pack and as a mixed CD. Its “up” tracks kick hard for the squat-party-people, but the wistful, whacked-out ambient passages wouldn’t sound out of place on a FUSE record. As such it’s no real surprise that Plus8 gave Themes its US release.