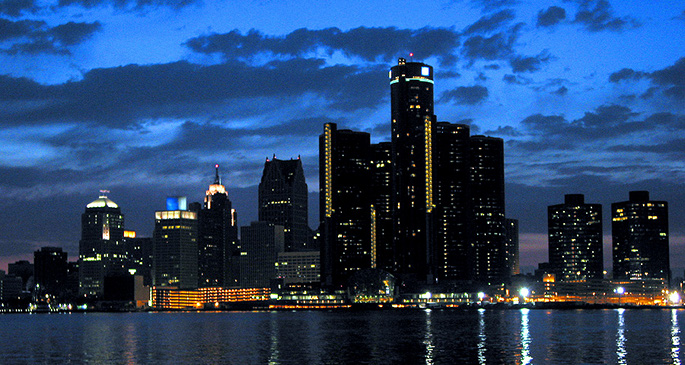 In the first of these features we asserted that good techno albums are hard to come to by, sure, but that not only do good techno albums exist, there are in fact an abundance of bona fide classics that have fallen out of print, or fashion, or off the map entirely, and which are waiting patiently to be rediscovered.

We listed 15 such LPs that we thought you might not have heard, and this week, for the second and final part of the feature that could theoretically go on forever, we list a further 15. Once again it’s a varied selection but focussed mainly on the 1990s golden era; the influence of Detroit looms large but there are  also elements of jazz-funk, “art-trance” and Fourth World psychedelia worming their way into the mix. You’ve been warned. 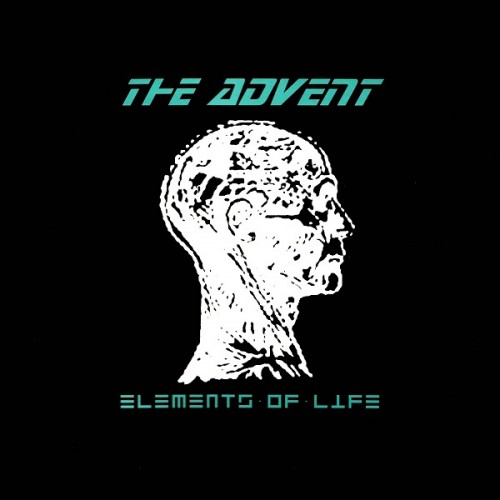 THE ADVENT
Elements of Love
(Internal, 1995) 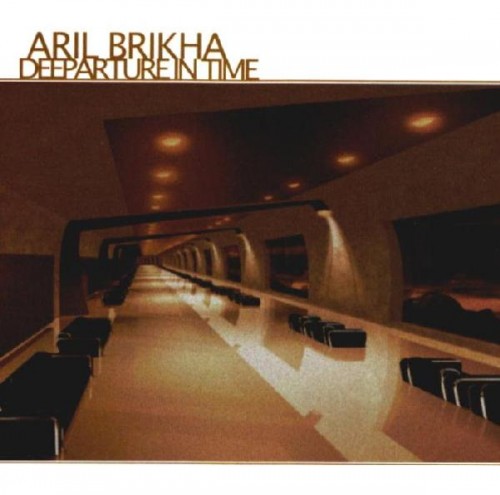 Despite coming out on Transmat and featuring evergreen club anthem ‘Groove La Chord’, Aril Brikha’s 1999 offering Deeparture In Time hasn’t been heard by anywhere near enough people. Harmonically interesting and full of funk (check the squealing Parliament synth line and moody keys that propel ‘Ride’ along), it also has a grittiness lacking in the Dutchman’s later, trancier work. As for the title: bad puns abound in techno, but this really is one of the weakest. 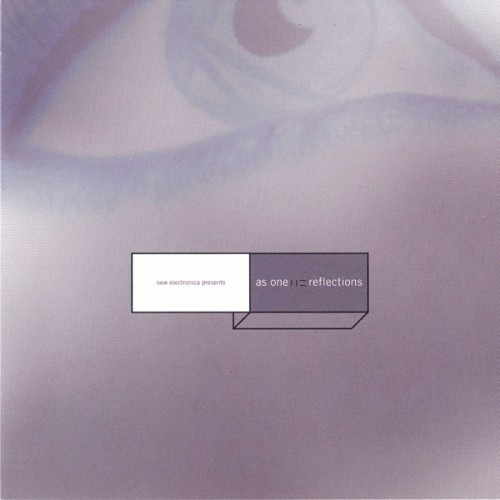 AS ONE
Celestial Soul
(New Electronic, 1994)

Londoner Kirk DeGiorgio’s debut offering as As One might feel a little insipid for some tastes, but if like me you never get bored of sultry, Detroit-inspired atmospheres, there’s much to enjoy. DeGiorgio is a huge fan of jazz-funk, fusion and the ’70s soul vanguard, and he’s got a lot of stick in the past for suggesting that Detroit Techno is part of the same lineage. Certainly ‘Soleil Levant’ here feels like it has, or wants to have, as much in common with modal Miles as it does with, say, C2 or Mayday. 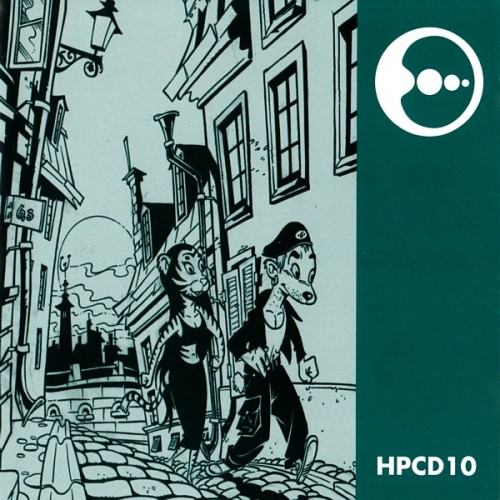 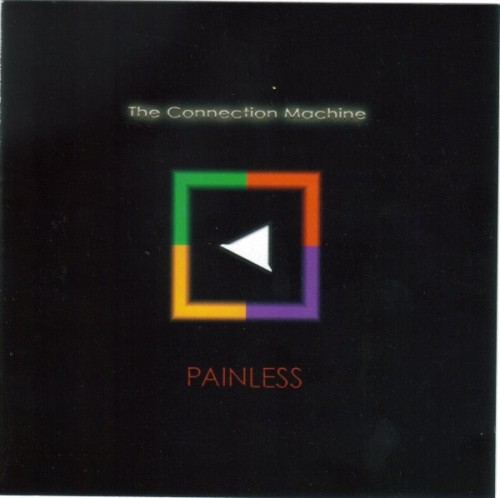 THE CONNECTION MACHINE
Painless
(Down Low, 2004)

Jeroen Brandjes and Natasja Hagemeijer, whose other aliases include Bitch & Bites, Cray Emoticon and Syndrome, initiated The Connection Machine in 1994 with a 12″ on Planet E, quickly followed by an EP on U-Trax. A decade of silence then ensued, broken in 2004 with the release of a full-length album on $tinkworx’s Down Low label: 12 tracks of deep, Detroit-influenced techno very similar in vibe to the work of their supremely gifted labelmate Convextion, if not quite as accomplished. ‘Blue Genes Copyshop’ is a peach. 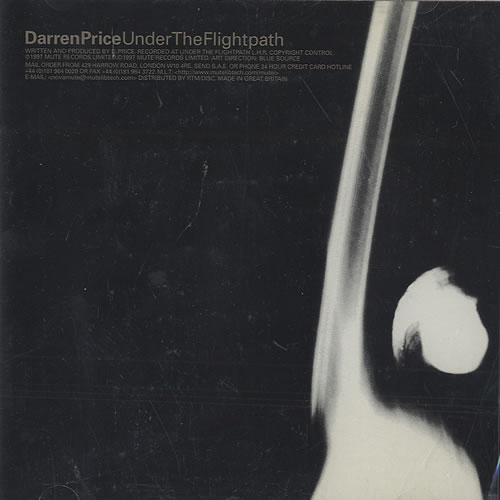 DARREN PRICE
Under the Flightpath
(Novamute, 1997)

An energetic, fast-paced loveletter to Detroit from Underworld associate Darren Price, at times outrageously proggy but generally stripped-down and edgy enough not to slip into Sasha territory. The whooshing ‘Blueprints’ is a bona fide art-trance masterpiece, while ‘Counterpoint”s vertiginous breakbeat programming verges on the junglist. 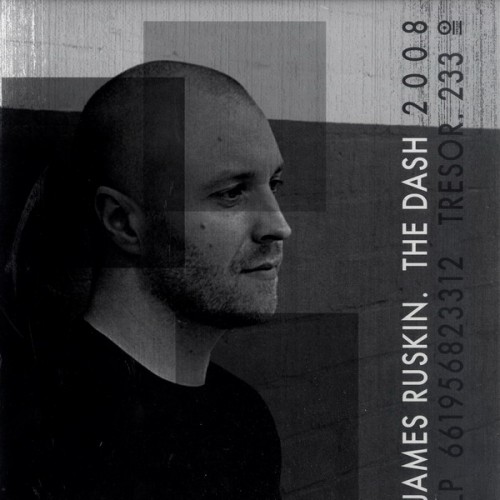 James Ruskin’s The Dash is a great deal more pensive, and poignant, than your average British techno album – it’s a tribute to the producer’s close friend and scene stalwart Richard Polson, who tragically died of natural causes in 2006, aged just 37. Behind the breezeblock kickdrums and atonal bleeps lurks a palpable sadness; brutalist techno has never sounded so grieving and elegiac. 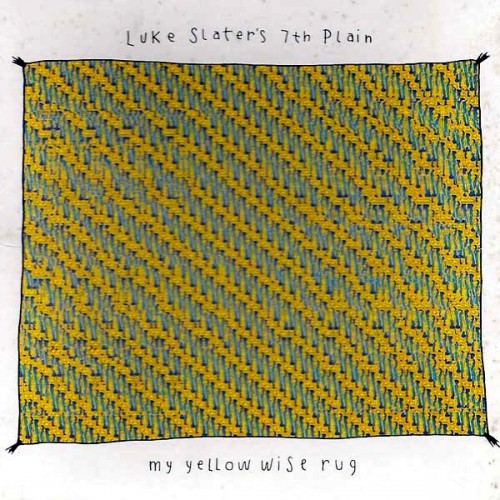 Luke Slater’s releases as 7th Plain are still the best thing he’s ever done if you ask me; they almost give IDM a good name. 1994’s sophomore effort The 4 Cornered Room tends to get the lion’s share of praise, but its predecessor, My Yellow Wise Rug, is similarly impressive, and features Magic Eye-style cover art to boot. Which of the two albums has the more pompous title is hard to call. 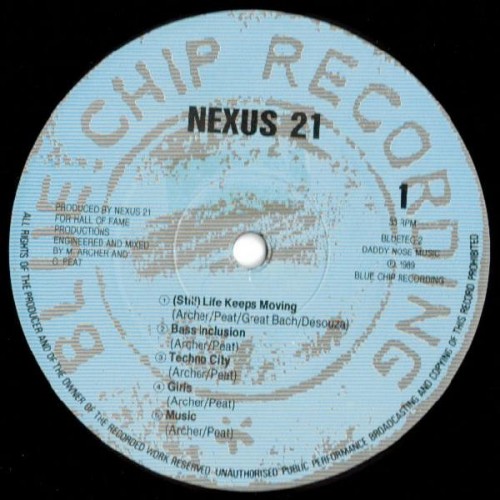 A year before their divine ‘Self-Hypnosis’ set Network Records’ Bio Rhythm compilation alight, and two years before they mutated into Altern-8, Mark Archer and Neil Peat produced one of UK techno’s first great albums. It’s quite shonky and amateurish at times – Joanna’s vocals on Inner City knock-off ‘(Still) Life Keeps Moving’ seem to spend more time out of tune than in – but the more stripped-down warehouse tracks (particularly ‘Bass Inclusion’) are absolutely spot-on. 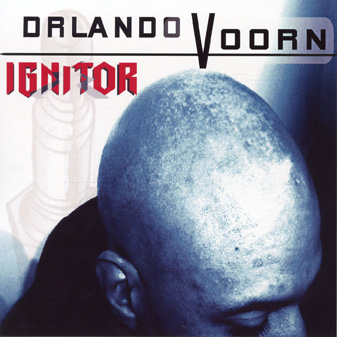 Superlative Submerge compilation of tracks from the 12″s Orlando Voorn released on his own Ignitor label between 2003-5. Voorn is credited with forging vital links between Detroit and Amsterdam in the early days of techno, and these cuts feel absolutely steeped in Motor City machine-soul, whether we’re considering the romantic, Icon-style drift of ‘Diligence’, the urban-tribal war-dance of ‘Paco Di Bango’s World’ or the oversexed strut of ‘Flash’. Class. 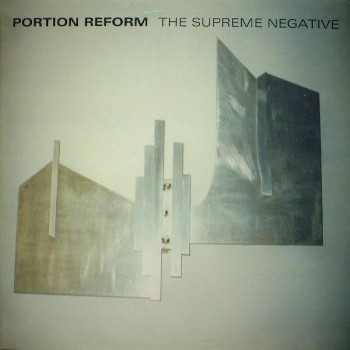 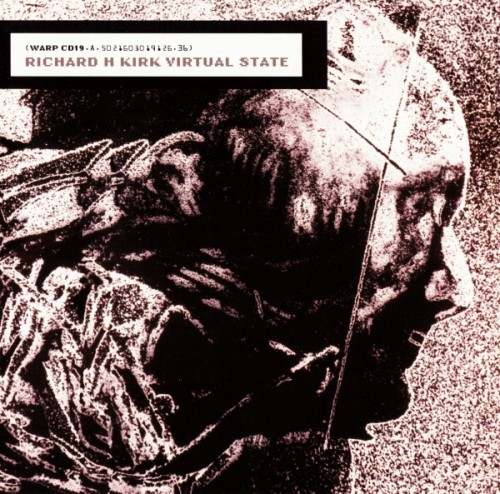 Cabaret Voltaire’s Richard H. Kirk became heavily involved in electronic dance music in the 1990s, most notably collaborating with Richard Barratt as Sweet Exorcist on a series of records that defined the early sound of Warp. He was also enormously productive as a solo artist during this period, spewing out 12″s and LPs under various aliases (the Sandoz and Electronic Eye stuff is all worth a sniff); 1994’s Virtual State, which he credited to his own name, is perhaps the most elegant and absorbing document of the Sheffielder’s converging interests in techno, dub, ambient and fourth world psychedelia. 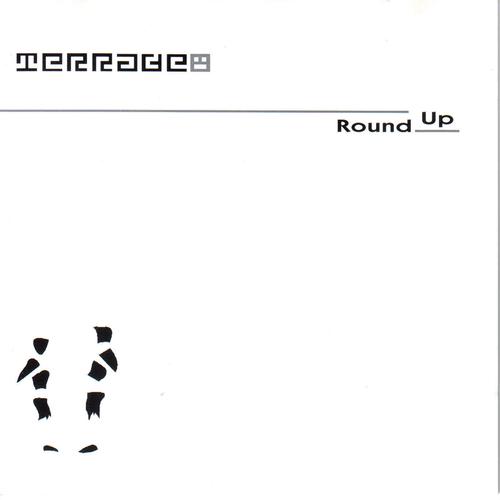 TERRACE
Round Up
(Djax-Up Beats)

Generally speaking the best Steffan Robbers productions are to be found on his 12″ single releases, but he did release a brace of Terrace albums in the 1990s that hold up well today. 1996’s Konnekt is, objectively speaking, the more original and impressive of the two, but I prefer his 1992 debut Round Up. The Artificial Intelligence-influenced production is quite rudimentary (though not to be sniffed at for ’92), but its string parts glitter and glide with all the majesty and altitude you could wish for. 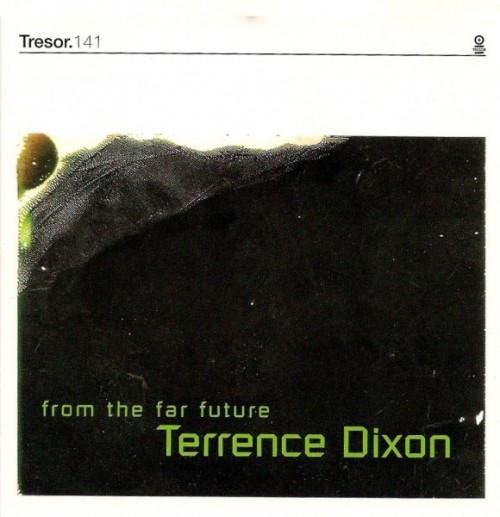 The release last year of From The Future Pt.2, together with him being namechecked by folks like Actress, seems finally to have opened the world’s eyes to the brilliance of Terrence Dixon. Personally, I think Pt.2 is solid but can’t hold a handle to the crunchy yet fleet-footed first part of From The Far Future, released on Tresor back in 2000 and sounding more relevant today than ever. 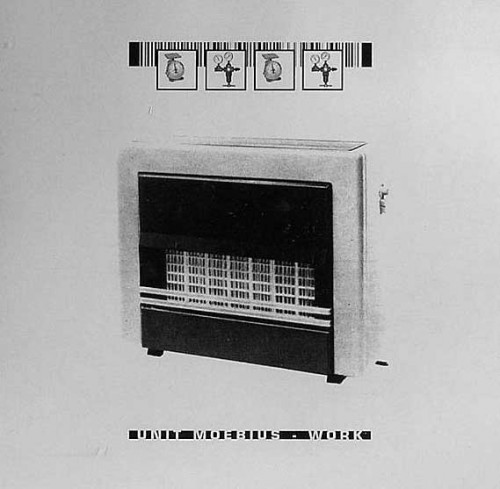 The discography of Hague legends Unit Moebius is a tough one to crack; a good place to start is 1999’s Work set, which by their standards is a pretty polished and accessible offering. Still, don’t expect any harmony or high-concept – just bleak, uncompromising basement techno from start to finish.