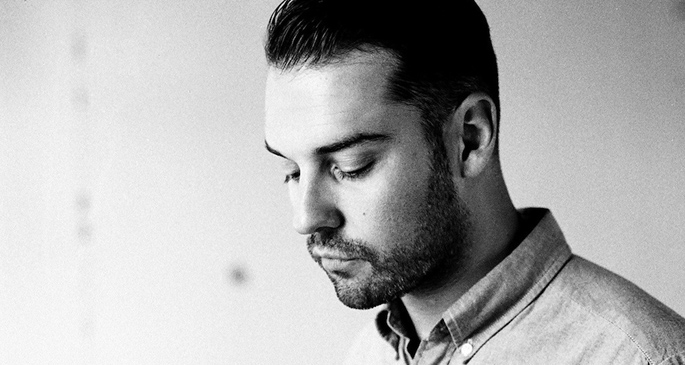 London Warehouse Events have had a cracking 2013, and they’re set to send the year off in style with a predictably massive party.

Heading up the line-up is man of the moment Breach, who’s currently riding the tidal wave of interest generated by smash hit single ‘Jack‘. Joining him will be Lancashire young bucks Bondax, whose party-friendly blend of R&B, rap and house has seen them jetting around to the world’s most exclusive venues in the last year and with good reason too.

Excitingly, London’s very own T. Williams will also be joining the lineup, as will jungle revivalist Breakage, Kry Wolf and Eton Messy. It’s a massive, diverse selection, and should be just the ticket for a proper New Year’s Eve. 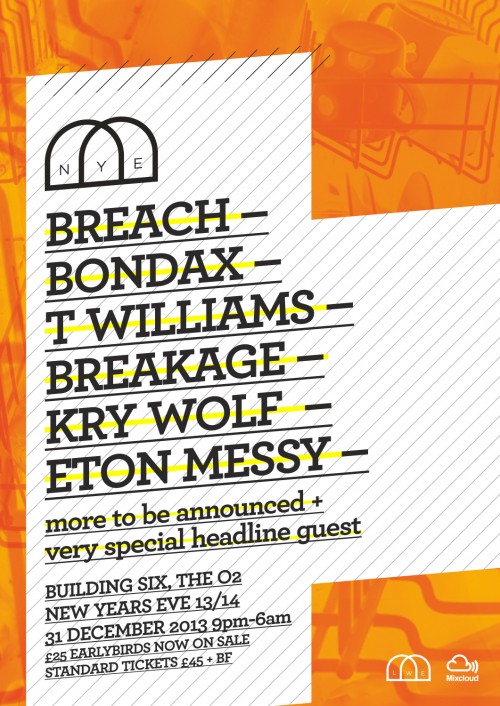