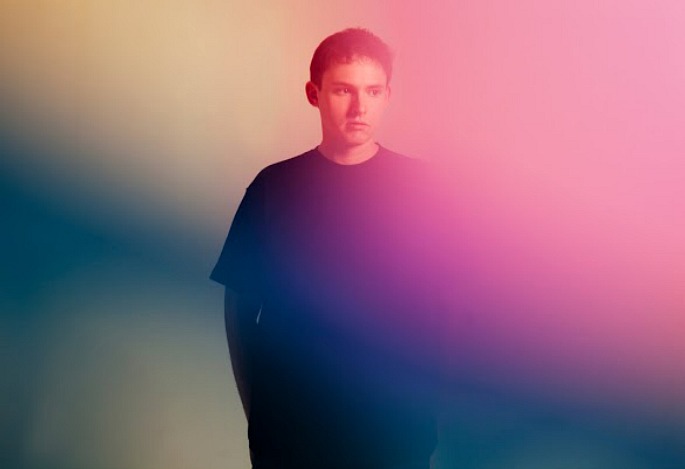 The Glasgow lad rounds off an unstoppable year.

After staking a claim this year as one of world’s most in-demand producers, with credits on the latest albums by Kanye West, Drake and Pusha T, Hudson Mohawke has been named to play the Numbers 10th anniversary parties in Glasgow and London this December.

He’ll join label co-founders Jackmaster and Spencer at both events, with more names to be added nearer the time. Venues for both parties are yet to be announced, but Numbers have warned that tickets are already running low.

The Scottish label also has a New York party on the cards, with the line-up yet to be announced. HudMo’s second full length is slated to drop next year via Warp Records; check out his recent remix of Four Tet’s ‘Parallel Jalebi’ and watch him being interviewed by crate-digging genius Nardwuar.

Head to the Numbers website for details and tickets to the New York party on November 29, London on December 7 and Glasgow on December 13.