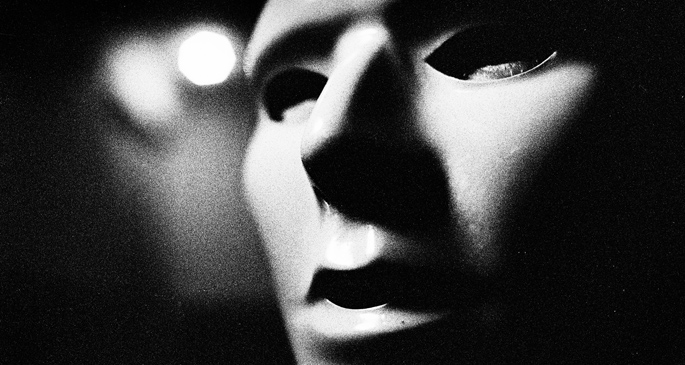 It’s almost Halloween, and what says spooky better than a distorted TR-808 eh?

Well, probably plenty of things (vampires, zombies, Tories), but you can’t fault Redshape for trying, and his ‘Hallo808’ is one of the grottiest slices of stripped-down electro we’ve heard for ages. It’s not pretty stuff, and sounds as if the mysterious producer’s long-suffering drum machine has been fired through a single distortion pedal that might not be long for this world, with little if any accompaniment.

On second thoughts, maybe that’s what Halloween is all about, and the ‘Shape is due to appear at London’s Oval Space this Sunday for a special Halloween party with secretsundaze. He’s be alongside fellow minimal bods Function and Sven Weisemann, so if you like your beats barer than Elvira’s cleavage, then you know what to do.