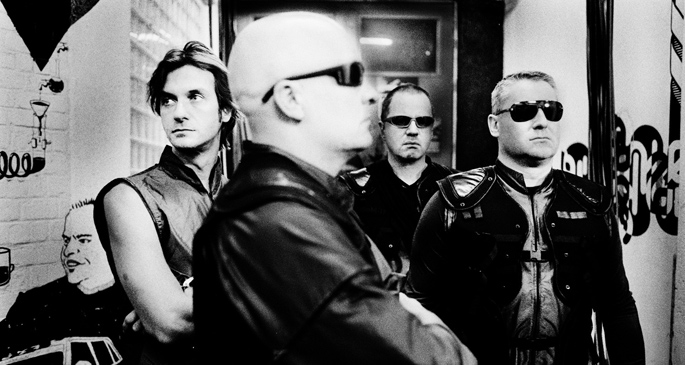 Now here’s the kind of line-up that you’ll want to tell your kids about two decades from now.

For the latest edition of Manchester’s Faktion, the promoters have welcomed in Powell‘s Diagonal imprint with open arms, and it looks like that was a wise move. Somehow they’ve convinced EBM legend Patrick Codeneys (of legendary Belgian troupe Front 242) to head up the bill, and while that would probably be more than enough, there’s more. Extreme computer music veteran Russell Haswell is next in line, along with Manchester’s very own purveyor of ‘knackered house’ Andy Stott, PAN/Blackest Ever Black soldier Helena Hauff and of course Powell himself.

Faktion’s very own Conor Thomas will be spinning discs in-between, and the whole thing will be taking place at Islington Mill on December 14. It’s a Christmas miracle. 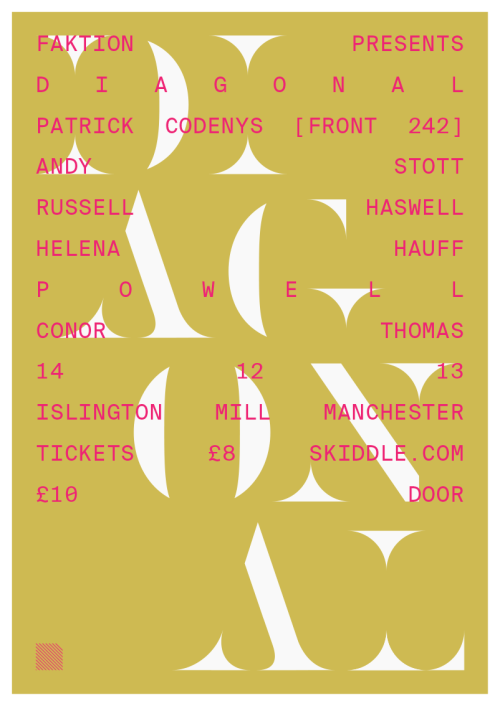