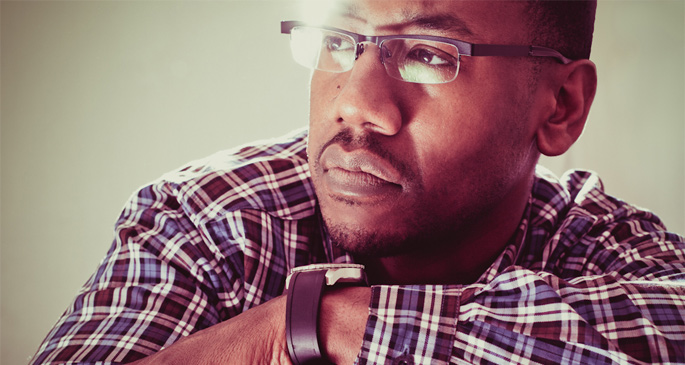 Although both had big hits at the turn of the ’00s – Wookie with the anthemic ‘Battle’ and heavy steppers like ‘Storm’, Bias with one of UK garage’s all-time great sing-alongs, ‘Neighbourhood’ – both artists have stayed relevant, Wookie recently remixing Disclosure and Bias this month releasing a new album, Boss, on Swamp81.

They’ll be joined on the night by Bruk Out residents Nasty McQuaid and Mangno, plus a 10-piece Brazilian drum troupe (!).

Even better, there’s an extended 5am license for the late night crew. For tickets, head here.