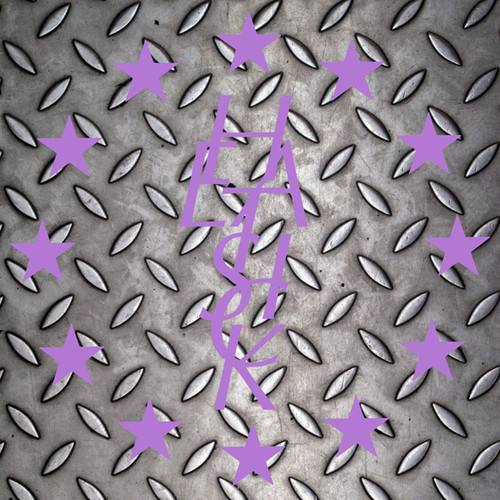 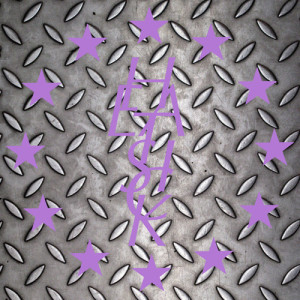 “Re-Engineering seeks to simulate its topological surroundings, camouflage like, collecting and noting down trends, and feeding this information into the record that you have in your hands.” As with basically every aspect of Steven Warwick’s latest album, this quote, taken from an accompanying “artist statement”, functions on two levels simultaneously. On the one hand, Warwick seems to be appropriating the language of “trend forecasting” and the like, satirising web 2.0 capitalism’s tendency to treat aesthetics as a matter of data management. On the other, he is sincerely and accurately describing the basis of his own practice.

The press shots released alongside this LP, by Christian Freckmann, portray Warwick as the scientist-nerd on a field trip to his local zoo. Our man gazes stiffly at the camera or fascinatedly through the glass, while on the other side, we presume, the denizens of these pens and cages fuck, fling their shit around and generally get on with the act of living. Warwick, whose work is partly inspired by the club culture of his adopted Berlin, seems to be positioning himself as a sort of socially dysfunctional participant-observer. It’s tempting to imagine him and that PVC lab coat on the dancefloor at Berghain, “noting down trends” in amongst the sweating torsos.

Warwick has, of course, styled himself in this way for some time and with considerable wit and flair. Recent releases for the likes of PAN and Rush Hour’s No Label imprint have tackled house music signifiers in a janky, hand-played manner, while his Extended Play performances see him keep a dancefloor going for six hours at a time with naught but a Casio keyboard. It’s a preposterous approach, but it’s not simply comedy: operating above the ever-present ground-hum of the absurd is a genuine engagement with the forms and rituals of dance music.

Re-Engineering feels like a step on from those releases – it’s certainly more ambitious in its conceptual sweep – but it thrives on that same Janus-faced quality. The title track, in which artist Hanne Lippard recites a string of phrases over a smeared techno backing, functions as a manifesto of sorts. References to past Heatsick releases (2011 PAN LP Intersex) and tracks found elsewhere on the record (‘E-scape’) rub shoulders with late capitalist mantras (“Second annual trend report”) and almost Sugar Ape-style sloganeering (“Black power, gay Google”). It’s as if Warwick is establishing a saline solution of jargon in which the rest of the album is submerged, gesturing, teasingly, at a number of overlapping themes (that statement of his references interconnectivity, climate change, informational ecologies and the economic crash) without committing to any one coherent stance.

Weaving such a complex conceptual edifice into the music itself was always going to be tricky. Granted, there are moments of wit. Lippard’s “This is PAN” declaration on the aptly titled ‘Watermark’ was apparently inspired by the pre-release ident on a Nicki Minaj record; a blurring of the line between a “proper” record and its various leaked-and-pirated facsimiles in a web-age world. ‘U1’, meanwhile, is a brief field recording of a busker‘s rendition of ‘Wonderwall’, almost drowned out by the U-Bahn tannoy; for some reason my brain unfailingly clocks this as the beginning of a Spotify ad. In this way Warwick both engages with his chosen form and repeatedly steps outside of it, gesturing towards the wider context – that saline solution – in which his music floats.

These moments are, however, all too fleeting. The majority of these tracks are more straightforward dance-ish numbers building on the musical language of Warwick’s past releases – though, broadly speaking, his approach is deeper and dubbier this time around. ‘Clear Chanel’, ‘Speculative’ and ‘Emerge’ are all sluggish and gelatinous; ‘E-scape’ is like wading through jelly. Unfortunately, it’s a style update that doesn’t quite work. Even when they’re going at full tilt (‘Apres Moi, Le Deluge’ borders on chaotic), these tracks feel oddly flat, inert, lifeless. Added to which, in spite of Warwick’s desire that Re-engineering “feel disruptive, like flicking channels,” and a smattering of references to accelerationism, there’s hardly a whiff of hypercapitalist tumult here. Instead it all feels rather homogenous – one-dimensional, even. There is some meat here, but it’s difficult to suck it off the bone. Perhaps in his efforts to prevent his music being “reified,” Warwick has fallen short of saying anything much at all.