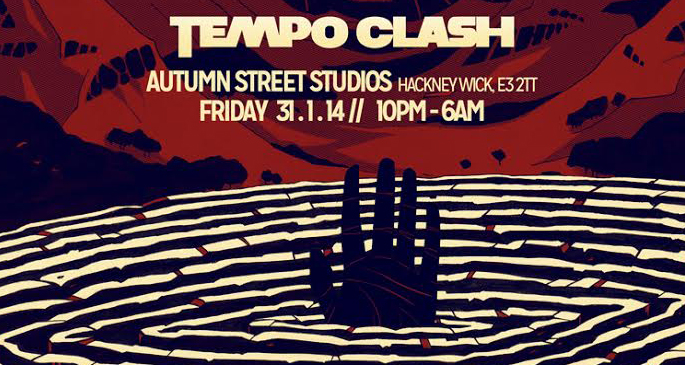 Some of London’s most innovative noisemakers are set to bash heads at January’s Tempo Clash.

This edition is the first of a string of Tempo Clash nights planned in 2014, we can only hope that the rest will have such a well-procured selection. 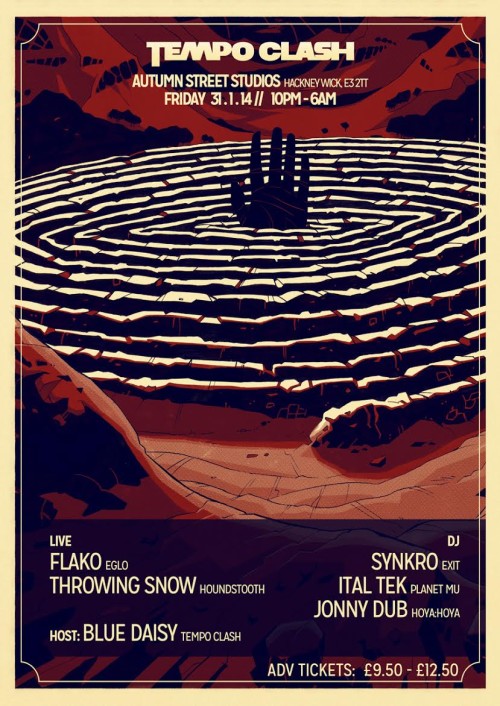