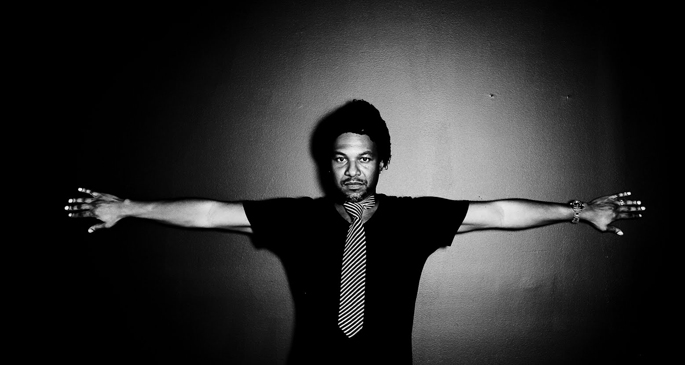 Applications are now open for this year’s edition of Red Bull Music Academy in Tokyo, and to celebrate they’ve announced a series of events across the UK with featuring lectures, workshops and performances by some of the biggest producers around, including a bunch of RBMA alumni.

The free events start in Glasgow on January 27 with Numbers boss and RBMA alumnus Jackmaster talking about his career to date, DJ and production duo Optimo hosting a technical workshop on Ableton, and fellow Glaswegian Petrichor exploring how to maximise live performances.

The Bristol event on January 29 will include a lecture by DJ and producer Erol Alkan and a workshop led by Ben Westbeech, AKA Breach, and the lecture series winds up on January 30 in Leeds, where Detroit techno pioneer Derrick May delivers the lecture and Alt-J’s Thom Green presents a remixing masterclass.

As a bonus, T.Williams will be joining on all the dates to offer his own experiences as a participant at Red Bull Music Academy 2013 in New York.

The free lecture and workshop sessions are available on a first-come first-served basis – email RBMASessionsInvite@uk.redbull.com to confirm a place, and look out for details of a London event soon.

To catch up with what went on at the last edition of the Red Bull Music Academy, check out the new compilation Various Assets – Not For Sale, featuring 30 tracks created in New York in 2013.