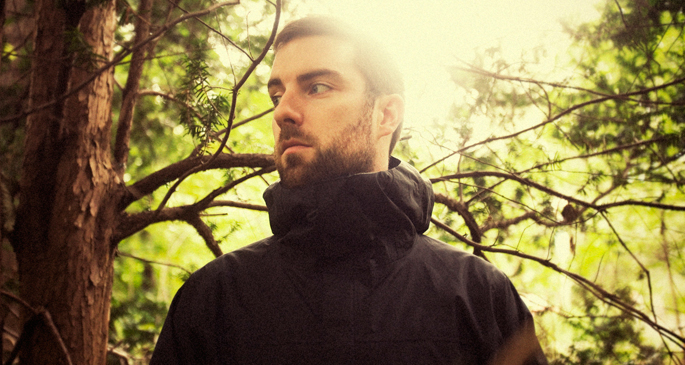 The Hydra’s series of London events last year were some of the most crucial to grace the city, and it looks as if they’re gearing up to repeat the process in 2014.

First up, on March 14, Hotflush boss Scuba is bringing his boys to the Studio Space – Recondite, Dense & Pika and Phil Kieran are set to play alongside the Brit bass export, and the man himself has signed up for a mammoth four-hour set. Tickets can be procured here.

On March 15, again at the Studio Spaces, Electric Minds have teamed up with The Hydra to wrangle a special six-hour performance from Berlin techno veteran Dixon. Electric Minds man Dolan Bergin muscles in for assistance, and we probably don’t need to say that this is likely to be one of the techno shows of the year – tickets are already selling fast and can be snapped up here.

Still keeping things centered around Berlin, on March 16 The Hydra welcome in the Ostgut Ton imprint, who will be shining a spotlight on minimal workhorses Ben Klock, Marcel Fengler, LB Dub Corp (aka Luke Slater) and Boris. For more information and tickets, head here.