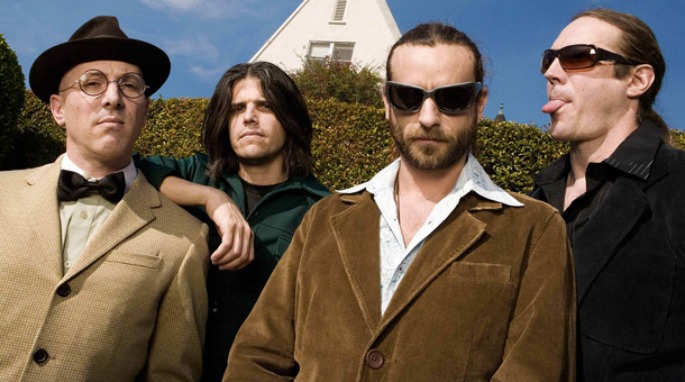 The art-metal crazies hit North America for a seven-date run this spring.

Tool have announced a string of gigs in the U.S. and Mexico this March, starting in Spokane, WA, on March 4 and winding up at the Festival Cumbre Tajin in Veracruz, Mexico on March 21.

The news suggests that the L.A. band are making progress on their promised fifth studio album, which will be their first full-length since 2006’s 10,000 Days. Tool drummer Danny Carey last year suggested it would be out “early 2014”.

Last year the band celebrated the 21st anniversary of their debut EP, 1992’s Opiate, with a limited edition reissue. [via CoS]