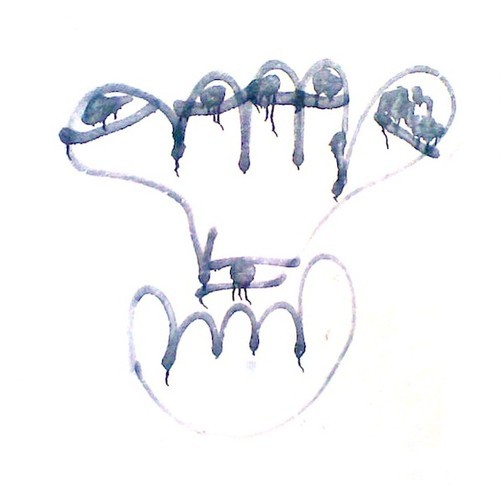 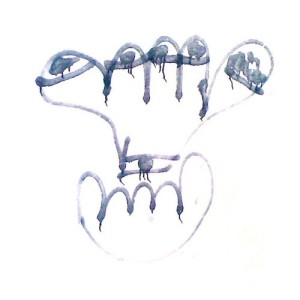 I never picked up a copy of their second, limited cassette release Meet Lord Prince ‘I’ Infinito, but I can attest to being a fan of Yong Yong’s debut album Love. References were made that it was very similar – possibly too similar – to Hype Williams, but I didn’t really care. Love was great for the fact that, as with any other tape release I tend to enjoy, it played with the non sequiturs that the format encourages. Strange instruments were grouped, things happened unexpectedly or changed without warning, ideas were dragged out to extremes only to finish abruptly or end inexplicably as a new idea was being introduced.

This, however, isn’t quite the case with the group’s third album Greatest It’s. The sedated mood remains, still constructed from bare keyboards, ramshackle lo-fi beats and guitars, with bursts of hip hop and r’n’b samples spliced among them. But the wandering, jarring style has now been replaced by more discrete tracks with definite beginnings and ends, the layers and ideas within them tighter. It’s also easy to notice the improvement to production. Tape hiss, amp hum and splashy digital artefacts still exist but, with their sources pushed through EQ and compression, these are now isolated in the mix as an aesthetic choice. A kind of ‘meta-demo’, if you will.

Overall, it’s full of idiosyncrasies that are impossible not to like, but the album would have been more compelling left half boiled – if they’d arranged and recorded their tracks in a less appetising fashion, scraped them over each other afterwards. Still, for anyone seeking something more compacted than a rewindable set of rough jams, Greatest It’s is a humble collection of well-constructed oddities. 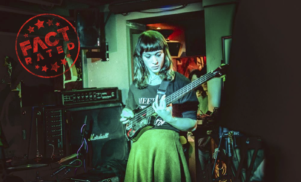