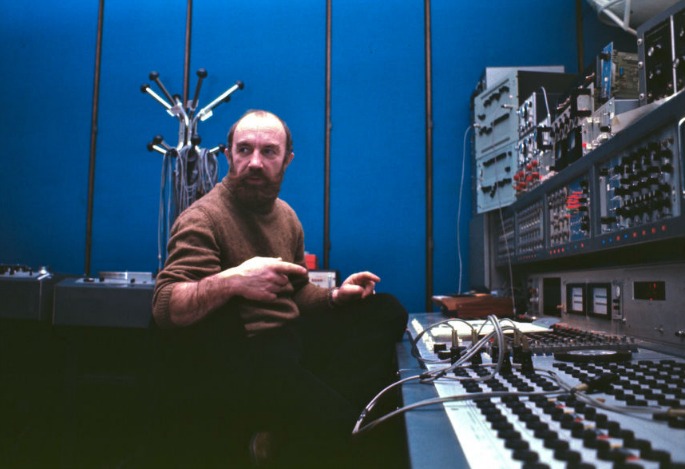 The influential French electronic composer Bernard Parmegiani, who died last November aged 86, will be honoured with a three-day retrospective in London next month.

Organised by LCMF, the three events will include “diffusions” of Parmegiani’s music through the MAAST (Music & Audio Arts Sound Theatre) system of 32 loudspeakers, plus a selection of live performances by artists touched by his broad influence.

Finally on March 23, one of Parmegiani’s better known works, ‘Dedans dehors’, is presented alongside the late work ‘Espèces d’éspace’, with a live set from composer and sound artist Florian Hecker.

The three-day event will take place at a 20,000 sq ft former carpet factory near Brick Lane – book tickets via the LCMF website.