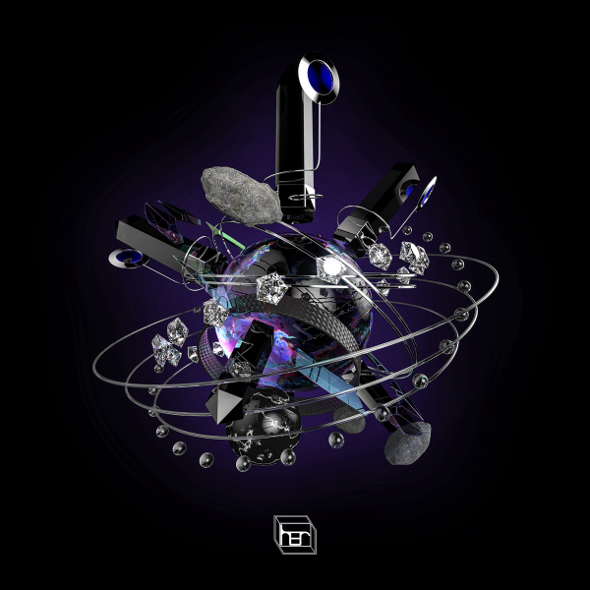 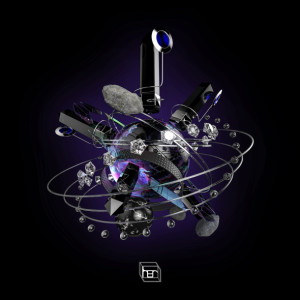 Available on: Her Records

It’s a cliche to describe a record as being “ahead of its time”, but in the case of Jam City’s Classical Curves this is not so much critic’s platitude as observable fact. On its 2012 release the album seemed to stand in a category of one. But over the past year its influence has been surfacing all over the place, from the warped synths in Logos’ Cold Mission to the sudden vogue for camera-click percussion (itself, granted, originally a nod to grime legend Danny Weed). Even more direct in its homage is Miss Modular’s storming ‘Reflector Pack’, whose euphoric stutter-chords, thunderous Jersey kicks and sheet-metal percussion are all cribbed unashamedly from the JC handbook.

This shouldn’t come as a surprise; after all, for a generation of youngsters Jam City and his Night Slugs cohorts aren’t upstarts on the UK dancefloor so much as its elder statesmen, their aesthetic a template to be borrowed and adapted. The Gang Fatale crew take athe corrugated jack-track aesthetic of the Club Constructions series as their inspiration (Neana, purveyor of excellent jackhammer beats, showed up on Night Slugs’ recent Boiler Room session). Meanwhile, South London’s Her Records – Miss Modular and pals Fraxinus, CYPHR and Sudanim – have been exploring a more melodic and stylistically diffuse post-Night Slugs sound since late 2012.

Of course, it would be difficult to discuss this music without mentioning grime, too. Obvious signifiers of the style tend to be sparse (though not entirely absent – cf. the Eski clicks and semitonal string riffs of ‘Reflector Pack’ B-side ‘Cruzer Edge’). But its cadence and attitude is a consistent underlying presence – not least in the music of Sudanim. Last year’s Body Warm EP saw the producer trying on a number of different styles and tempos. But something about its driving, symphonic sound, all hulking basslines and brash horns, was strongly reminiscent of Terror Danjah. Discussing his more recent work, meanwhile, the producer has talked about deploying the “structure and pace” of grime, but filling in the gaps with other styles.

Listening to ‘Midrift’, from the producer’s new EP on Her Records, you can see what he means. In the blue corner is the hip-wind of UK funky; in the red, piledriving Jersey/Ballroom kicks; the two go several rounds in raucous 8bar-style. The excellently titled ‘Lightmare’, meanwhile, takes this approach to even more sophisticated heights. So acrobatic are its rhythmic switch-ups, so dense its onslaught of kitchen sink percussion, that it’s best just to let the thing wash over you (it’s easy to imagine the state of delighted confusion it would induce on a dancefloor). The other half of the EP sees Sudanim notch down the tempo to ~100bpm, and these slower tracks are a tad weaker, feeling a bit aimless in places (‘The Thirst’, in particular, sports a full-on cinematic breakdown which doesn’t feel earned). But even in its less successful moments, The Link is to be admired for its relentless, restless hybridity.