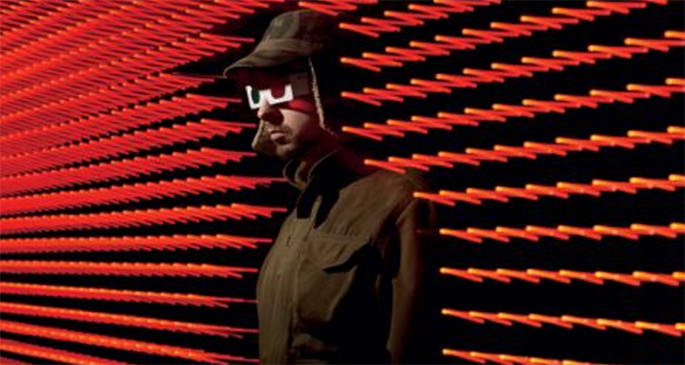 Kode9 takes his crew on the road to mark a decade in business.

Ten years on from ‘Sine of the Dub’ and glowing from the success of recent albums by DJ Rashad, Burial and Jessy Lanza, Hyperdub can comfortably call itself one of Britain’s finest independent labels.

To celebrate its 10th birthday this year, label boss Kode9 is bringing a variety of names from the diverse roster to cities around Europe, starting in April with a gig in the DJ and producer’s home town of Glasgow with Ikonika, Scratcha DVA and Terror Danjah.

In May he’ll head to Italy for a pair of gigs in Milan and Rome joined by footwork dons Rashad and Spinn plus Cooly G.

In June, a night at Berghain in Berlin will feature Kode9 alongside Laurel Halo, Cooly G, Scratcha DVA, Kuedo and more, while Rashad and Spinn will be back for a party in Barcelona.

The big one is of course the previously announced party at Fabric on May 23, featuring just about everyone from the Hyperdub crew, including a live set from Laurel Halo plus Mala, Fatima Al Qadiri, Morgan Zarate and Champion.

More nights will be announced soon. Check out the dates and line-ups so far below and head here for tickets. The gigs follow a handful of Hyperdub 10 dates in Japan earlier this year featuring DJ Rashad, Laurel Halo and Ikonika.