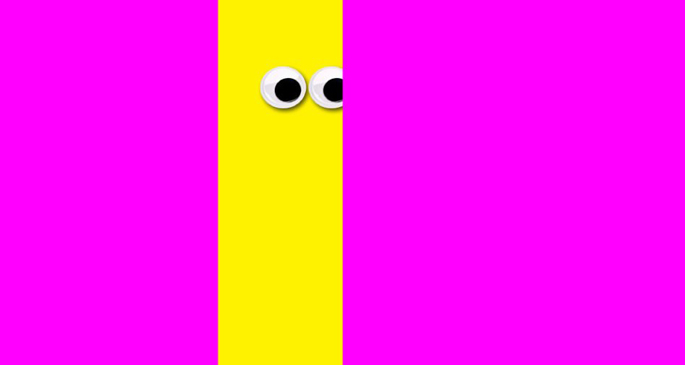 It’s almost summer, and you know what that means – grey skies, constant rain, and the promise of cheap flights to somewhere slightly more appealing.

Don’t worry though, it’s not all doom and gloom on our lonely island – the fine folks over at secretsundaze have devised a season of events to alleviate at least some of the summer blues. Their opening party alone looks as if it’s going to be able to tide us over for a while.

On May 4, at two separate venues (part one is at Greenwich’s Studio 338, and part two is over at Corsica Studios in Elephant and Castle), the secretsundaze crew have organized a lineup that should have you swaying from 2pm until 6am. We’re guessing that means a sick day on Monday.

It’s an absolutely mammoth selection, and you can procure tickets here. 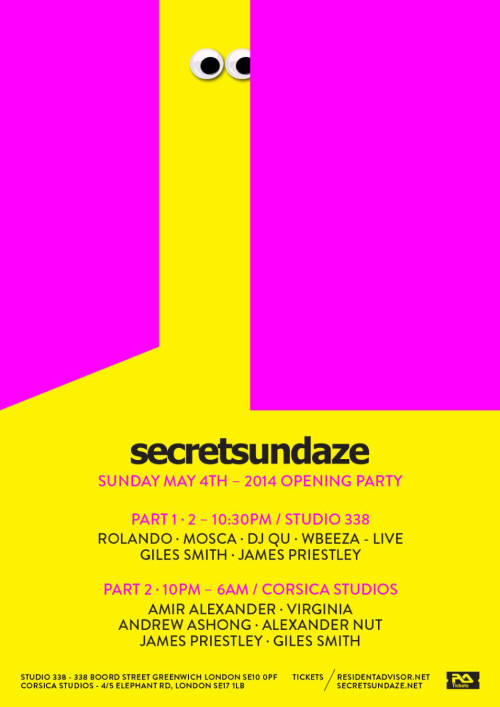