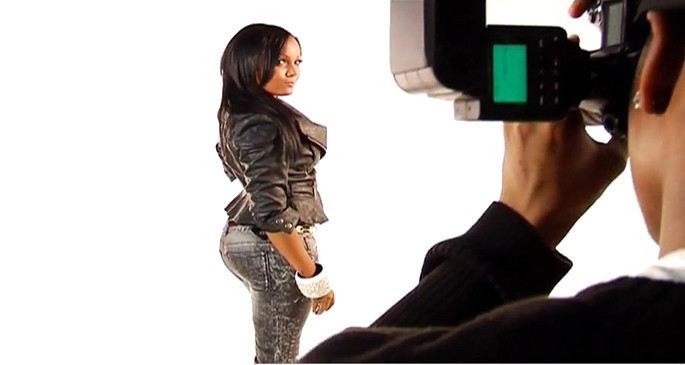 R’n’g – yes, rhythm and grime – has gone from the genre that never quite was to one of the UK underground’s most visable reference points.

The term loosely came about in 2004-2005, when Terror Danjah, Davinche and DVA were working with a selection of vocalists, both male and female. Although it never really took off as a genre in its own right – Logan Sama, who moved to Kiss in 2005 and became grime’s key radio gatekeeper denounced the term, claiming that it made grime seem like it was copying hip-hop – many grime fans consider it a sound that should’ve gone further.

As it was, people stopped talking about it, and despite a couple of mix CDs that focused on it (DVA’s The Voice of Grime was 100% vocal collaborations, and Aftershock’s Shock to the System was also heavy on the r’n’b) and popular producers with an r’n’b-influenced sound (Blackjack, Low Deep, Iron Soul, even In At The Deep End-era Roll Deep), r’n’g as A Thing ceased to really exist. As years went by, however, more and more producers talked about it as an influence, and it only takes a cursory look at current underground music in the UK – Bok Bok’s work with Kelela, the r’n’b edits that have reached anthem status at grime night Boxed, MssingNo’s blend of Brandy and R. Kelly vocals with sour grime synthwork – to tell that r’n’g is a pretty important reference point at the moment. And it’s about time, if you ask us.

Over the next 25 pages we’ve collected – in no particular order, though the later cuts are listed last – some of r’n’g’s greatest moments, from Voice of Grime-era vocal collaborations to later mixtape cuts; from classic instrumentals to some recent takes on the sound.

Terror Danjah and DVA were two of the main acts pushing vocal r’n’g, and Terror has probably collaborated with more r’n’b vocalists than anyone else in grime’s history. ‘So Sure’ is almost definitely his best, but he’ll appear several times in this playlist – likewise Kano, who was always an assured sweet boy foil to a female singer.

Davinche is a pretty underrated producer – people scream about Terror, Wiley etc til they’re red in the face, but in his pomp, the Dirty Canvas period, there were few better than Davinche, and he went on to make some cracking UK Funky as half of Perempay and Dee too. Katie Peal’s “sipppp my Allll-izeee” line is about as r’n’g as it gets.

Wiley’s an emotional guy (look at his Twitter), and when his vulnerable side shows on record it’s always a treat. Lush, tumbling beat on this one.

When you look at the amount of current grime guys making great r’n’b chops – Milktray, Finn, William Skeng, Prince Lazlo etc – Blackjack predates that whole style by some time. He made some killer vocal tracks with N.A.S.T.Y. Crew but this instrumental 12″ is the best thing he did – there’s also a white label bootleg of this mashed up with Dizzee’s ‘I Luv U’ instrumental. 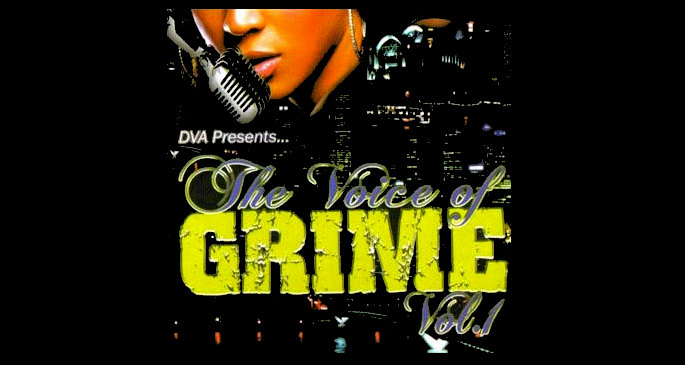 Gemma Fox had some big tunes in her day, most notably ‘Messy’, which had a stomping Alias remix, then she signed to Polydor. I can’t remember if her album was any good or not – this is from Aftershock’s Shock to the System comp. As was… 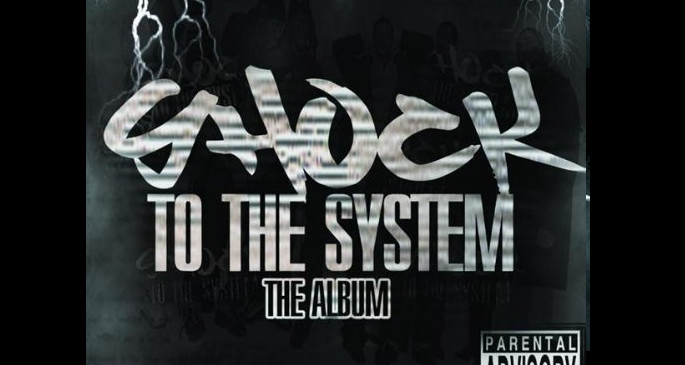 …this. Featuring a male singer! Kind of a rarity in grime, this is dying to be chopped up for a club version. El Rae also collaborated with Sway, and according to Google had a mixtape called Building Blocks, but God knows where you download it now.

Fucking ridiculous track – stadium guitar, Eastern grime fills and calligraphy on the centre-sticker. You could totally see Joker making something like this.

More Terror, Katie Pearl and Kano. There’s a similar Skepta remix of ‘R U That Somebody’ from around this time that’s worth checking out too.

OK, Kano was probably the king of sweetboy vocal spots, but he wasn’t the only male to get involved in r’n’g. Here’s Dizzee, Tinchy and Wiley having a sob.

Another Roll Deep / Ruff Sqwad breakup anthem. Tinchy and Wiley also did a cover of ‘Uptown Girl’ together around this time, but let’s not judge them for that (Wiley also remixed the Only Fools & Horses theme, he does these things).

And here. One of the many things that’s great about this track is that although it’s about how Wiley won’t stay in if his bird’s out on the town, the title makes it sound like it’s about going to war together.

OK, some non-Roll Deep / Ruff Sqwad stuff. ‘Girls Luv Nasty’ is the obvious N.A.S.T.Y. Crew pick for this list, but Blackjack’s already been repped and this one’s really underrated. As far as I know this was only available as a snippet from Logan Sama’s RWD mix CD, which had a r’n’g section of sorts in the middle.

“I was in footlocker, trying on 90s / Looked out the door and I saw two lighties”. Too many classic lines in this one. Doubt anyone in Cold Blooded actually drove a Lambo or shagged 16 girls in a week, but there you go.

Time for some instrumentals. As well as the chopped-up Blackjack style of r’n’g, there were a few producers who were making lusher, more midi-based stuff, full of pads, strings and vocal samples. You had Iron Soul…

…You had Low Deep (Sharkey Major once did a solo show on Rinse after not being on radio for ages, and he rode this like his life depended on it).

…And then you had Kid D, who seems to knock this stuff out in his sleep. He’s got several albums on YouTube, which you could cherry-pick an amazing Best Of from. This video has its views listed at 301+ despite having been on YouTube for three years, so I can only presume it’s such a tear-jerker that it broke their system.

Few things about this tune. One, it has some of the best ad libs ever (“BITCH! SLAAAAG!”). Two, it’s presumably the only grime tune to reference The Wire Magazine, and even though it’s not really that r’n’g, it’s worth including on that basis alone.

Closing with some recent ones. Bok Bok has talked a lot about his love of r’n’g (he’s just announced he’ll be doing a live session of “improvised r’n’g” with Kelela on Rinse), so this is an obvious pick – sparkly funk / r’n’b / pop touches over a grime foundation.

Surely everyone knows this is brilliant at this point? It’s worth checking out some of Murlo’s remixes too, his Kevin Gates / Meleka bootleg is a beaut.

Glasgow’s Milktray is one of several grime producers at the moment – along with the aforementioned Finn et al, plus the likes of Trends and Lolingo when they’re in the mood – chopping up turn of the ’00s hip-hop and r’n’b staples and making them into 140bpm club tracks. Flukes’ ‘Wifey Riddim’ was already an r’n’g anthem, so it makes sense to close the list on Milktray’s edit, which blends r’n’g’s old and new school.