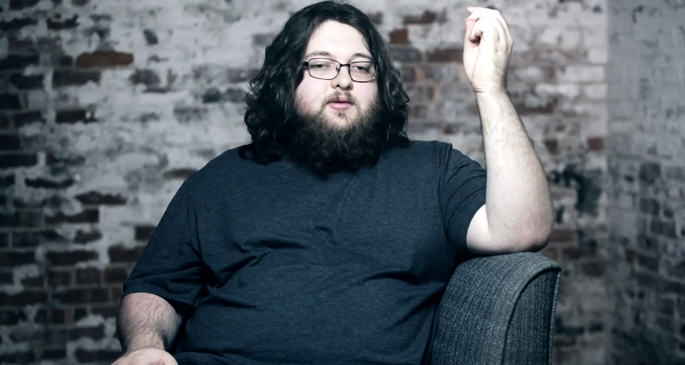 Jonwayne is back in London this autumn to play his biggest headline show in the city to date.

Only last month, the Stones Throw rapper-producer appeared in London to perform a sold-out show at Birthdays, and it went down to well that Soundcrash have asked him back.

On September 17, Jonwayne will be returning to headline Electrowerkz, and will be accompanied by Gilles Peterson cosigned South London producer Reginald Omas Mamode IV and TUFO.

If you fancy diving deeper into the weird world of Jonwayne, FACT’s own Laurent Fintoni chatted to him last year, and we caught up with him in March over at SXSW where he enlightened us on his favorite forgotten classic.

For more information and tickets head to the Soundcrash website. 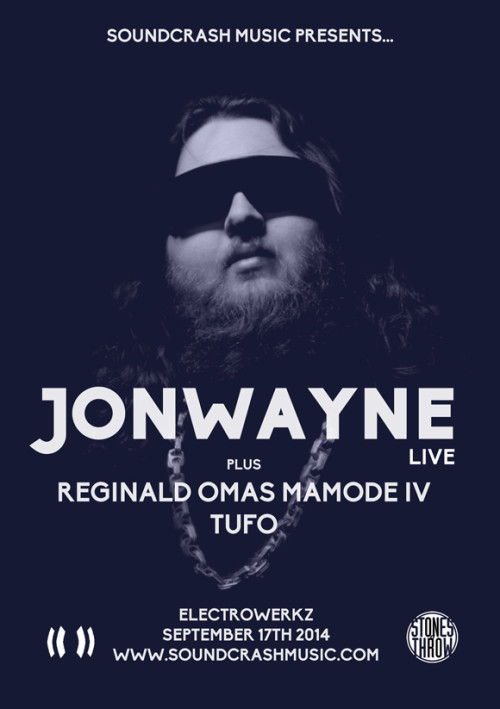