Because I’m Worth It 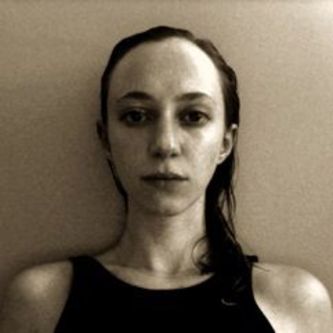 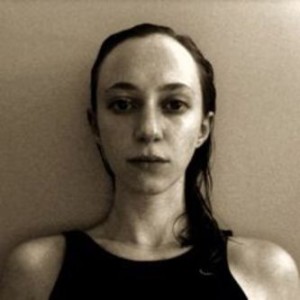 In Inga Copeland’s world, the divides between ugliness and beauty are elided, fuzzed and apt to jump about and disorient you suddenly. It’s a quality that will be familiar to anyone who’s followed her work over the past few years – Because I’m Worth It may, ostensibly, be her debut solo album but preceded by the Hype Williams project with Dean Blunt, a couple of solo singles and the excellent Higher Powers mixtape, it scarcely feels like a debut at all. It is, though, her most fully realised work to date, bringing the foggier aspects of earlier releases into slightly sharper focus without letting go of too much of the obliqueness that’s always made her music, both solo and in a group, so intriguing.

Because I’m Worth It shows its confrontational, abrasive side early on, with an eye-wateringly high, sustained bleep that pierces through ‘Faith OG X’ and is reprised as a rubbery scratching squeal towards the end of ‘Advice to Young Girls’. The claps on ‘Fit 1’ are claggy, like they’ve been chewed, and throughout the album tones are thickly coated in an obscure digital muck, sounding as though they have been sampled and resampled beyond all recognition. Gorgeous, tactile textures offset them: a watery gurgle, fusillade of crisp percussion and an earworming melodic loop on ‘Insult 2 Injury’, jaunty spirals of pitched percussion on ‘Serious’, and throughout, copeland’s own vocals.

Her languid, half-spoken delivery is vaguely redolent of a stoned Nico, with a vulnerable edge that perhaps a more technically accomplished singer might aim to play down. copeland’s voice isn’t devoid of affect, exactly, but it’s certainly not emotionally charged, so there’s a slightly defamiliarising, chilly quality to her lyrics. They’re less enigmatic than ever, and in some cases quite blunt. ‘DILIGENCE’ examines commercialism and commodification, ongoing lyrical concerns, with its wry Wu-Tang Clan interpolation: “With my mind on my money and the other way around, cash moves everything around me… / Everything is judged by numbers.”

Elsewhere, copeland outlines without a hint of irony or preachiness her ‘Advice To Young Girls’, which takes an unexpected turn after the second line (“My advice to young girls would be / Go home after school / Pretend to go to sleep … meet your friends on the corner … Take the night / The city is yours”), and coolly intones, “You were lost forever” over a shuffling beat on ‘Fit 1’. But it’d be a shame to mistake her reserved delivery for ironic distance; even when words are so buried in the mix that they’re impossible to decipher, they feel utterly sincere. Such is the case with ‘Inga’, whose first-name title is a distinct counterpoint to all the secrecy that shrouded Hype Williams. copeland’s voice is at its most sweetly melodic here, and there’s a real pain to her delivery, though you can barely make out words besides the refrain, “What’s a girl to do?”

After Dean Blunt, Actress is probably copeland’s closest contemporary, and the only other artist with a credit on Because I’m Worth It (on ‘Faith OG X’). You can draw plenty of parallels between their opaque and warped sound worlds, where the familiar signifiers of samples and interpolations only enhance the effect of alienation. The more groove-oriented songs on Because I’m Worth It bear more than a passing resemblance to Ghettoville’s hip-hop-leaning tracks ‘Rims’ and ‘Rap’, too. But where Actress appears most recently to have mined his local urban environment for inspiration, naming tracks after immediate reference points and sights (‘Skyline’, ‘Towers’), copeland looks inward as well as out, drawing on the wider picture and filtering it through the prism of human experience. The outcome is intimate, disarming, and oddly beautiful. 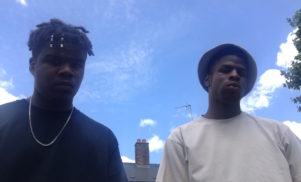 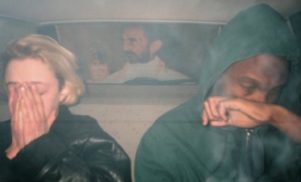 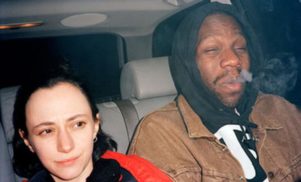 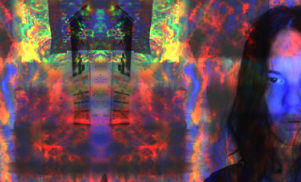 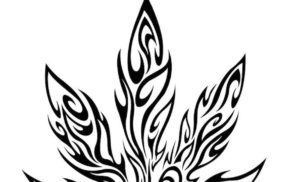 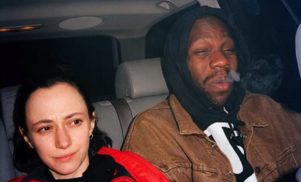 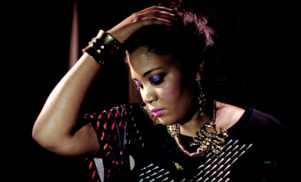 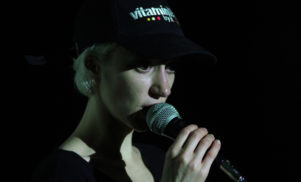 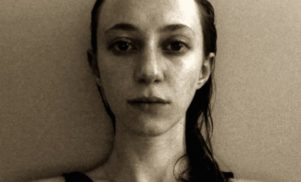 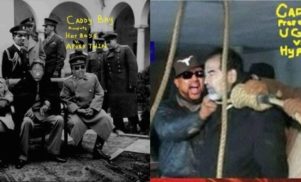