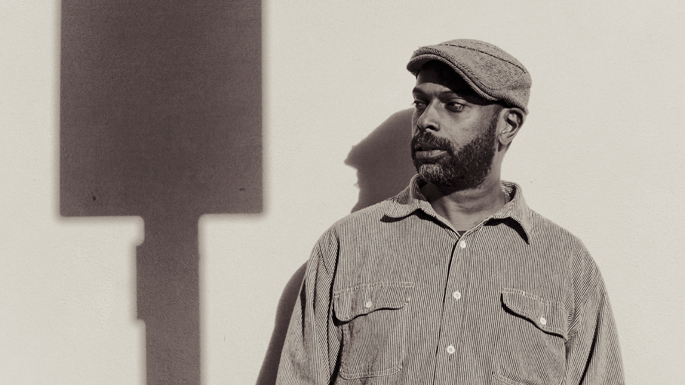 After selling out his forthcoming live show at the Barbican in just six days, Theo Parrish has announced two further dates in the UK with his full live band.

The additional shows take place at The Forum in London on July 14 and The Ritz in Manchester on July 15. Head to Soundcrash for more information – here for London tickets and here for Manchester tickets.

Check out the show teaser and watch Parrish’s RBMA lecture, recorded in Seattle in 2005, below.