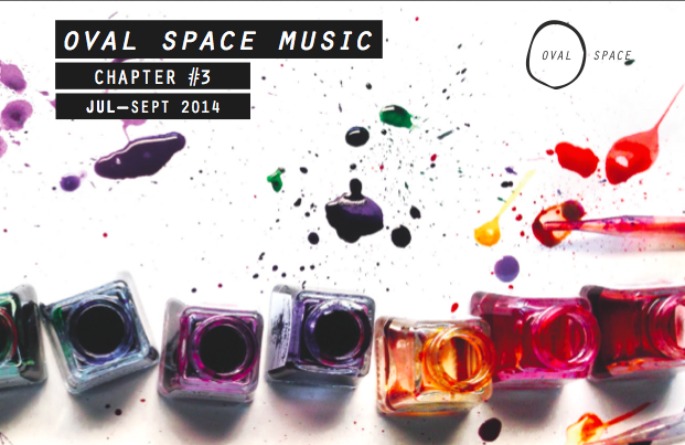 Oval Space has unveiled its next wave of parties, making the most of the sunshine (hopefully) with a handful of events on its spacious terrace along with a selection of epic all-nighters.

The season kicks off on July 5 with a Maeve Records night featuring Kompakt overlord Michael Mayer alongside Maeve label bosses Mano Le Tough and The Drifter plus Maeve regular Baikal.

On July 27, Oval Space team up with the secretsundaze crew for afternoon sets from Detroit’s Kyle Hall and Luke Slater in his L.B. Dub Corp guise, plus live outfit Paranoid London and secretsundaze residents Giles Smith and James Priestley.

The afternoon of August 3 is a Terrace Sundae with a live set from Ghanaian-British soul newcomer Andrew Ashong plus Manuel Tur and more.

The August Bank Holiday is the biggest event on the calendar, with doors opening on August 23 at 2pm for a session that includes three special guest headliners (yet to be announced) plus FACT favourite Leon Vynehall, jozif, Iron Galaxy and Jett taking you through to 6am.

On August 31 it’s another Terrace Sundae from 2pm, with Panorama Bar resident nd_baumecker and Smallville regular Moomin, while on September 6 it’s a Sushitech night with Detroit visionary Delano Smith and a fellow Motor City headliner to be announced in July.

The final three September dates include the ‘Chapter 3 Finale’ on September 12 with line-up still to be announced, the Terrace Sundae Finale two days later with a secret special guest, and another Oval Space and secretsundaze collaboration on September 28.

Check out the listings below and head to Oval Space to nab tickets.