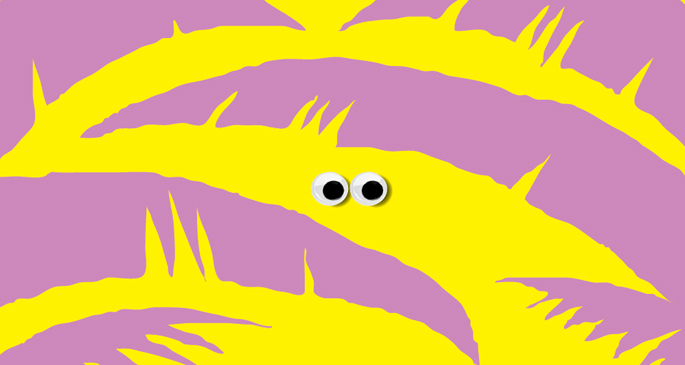 First up on July 27 is a special collaboration with the Oval Space, and will feature sets from young Detroit producer Kyle Hall, L.B. Dub Corp, Paranoid London and residents Giles Smith and James Priestley. On Sunday August 24, it’s celebration time, and secretsundaze will be celebrating their birthday in style with a whopping two parties.

The crew have also announced their plans for the season’s closing party on September 28, and have lined up DJ Qu, Brawther and a special secret guest, which we admit makes us very curious indeed. If you’ve got the stomach for Sunday partying, we reckon this foursome is unmissable.

For more info and tickets make sure you head over here. 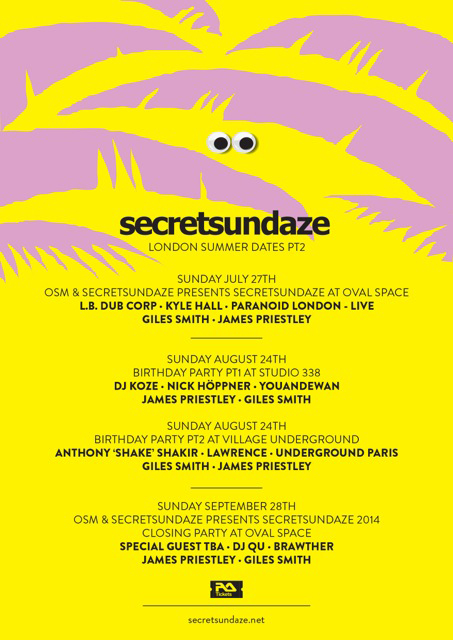