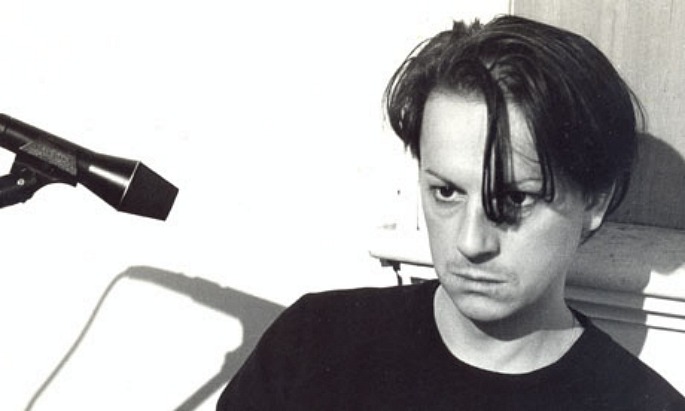 Richard H. Kirk will perform live as Cabaret Voltaire for first time in more than 20 years at this year’s Berlin Atonal, which takes place from 20-24 August.

The founder member of the seminal post-punk band will perform a hardware show accompanied by multi-screen projections at Kraftwerk Berlin, an abandoned powerplant in the city which hosts all of the festival performances, installations, workshops and afterparties.

“With a line up now consisting solely of machines, multi-screen projections and Richard H Kirk, this will be the first Cabaret Voltaire performance since November 1992 and will feature exclusively new material and no nostalgia,” notes the press release.

Other exciting new additions to the bill include Donato Dozzy and Nuel performing their recently reissued Aquaplano Sessions material, plus Blackest Ever Black outfit Dalhous and Murcof, Biosphere and Senking playing on a 4DSOUND rig. Sigha, Vessel and SHXCXCHCXSH have also been added to the afterparty programme.

Other acts on the bill include Tim Hecker, Source Direct and Millie & Andrea. Find out more and grab tickets from Berlin Atonal. [via RA]