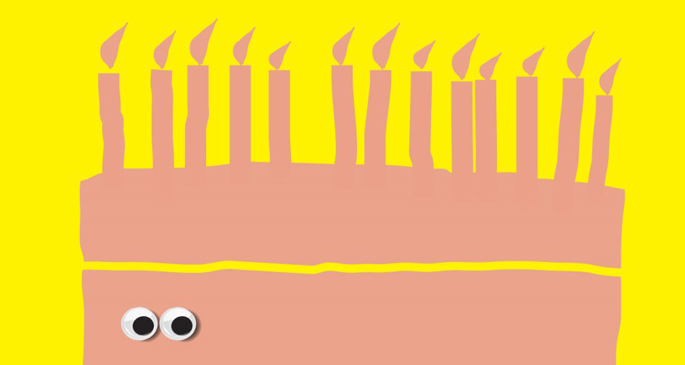 If you’re a fan of clubbing on a Sunday in London, you’ve no doubt made the trek over to secretsundaze.

It’s been one of the city’s best kept secrets for years, and it makes sense that their birthday party should be one of the biggest events on their calendar. On August 24, they’ve got a blowout in mind, and they’ll be welcoming in a host of very special guests to two separate venues. If you fancy things early, the first party will be hosted at Studio 338 between 1pm and 10pm, and if you’re looking for things to go on a little later, you can head over to Village Underground. 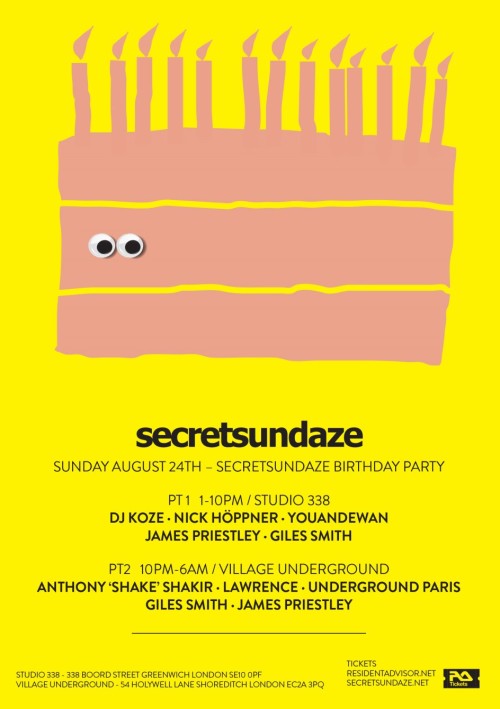