XOYO and Sink The Pink present Gloria’s this Saturday with Dimitri From Paris, Breakbot and more 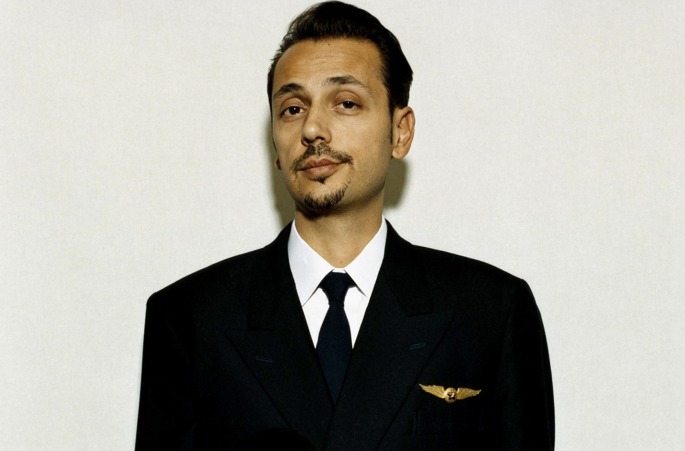 Severino and Joshua James also down for a night at The Coronet.

East London club XOYO and polysexual dance party Sink The Pink teamed up earlier this year to present a string of dates under the heading Gloria’s, and now they’re back and bigger than ever for a supersize event in South London this Saturday, starring funk and disco DJ and remixer extraordinaire Dimitri From Paris.

Prolific French producer and Ed Banger staple Breakbot has now been added to line-up, which also includes Mylo, Shit Robot, Severino and Joshua James, and the second room is being steered by the ballroom-fancying team behind House of Trax, so there’s no room for sullen head-nodders at this do.

Head to Gloria’s Facebook to find out more and grab tickets. The night takes place at The Coronet in Elephant and Castle this Saturday from 10pm to 6am.