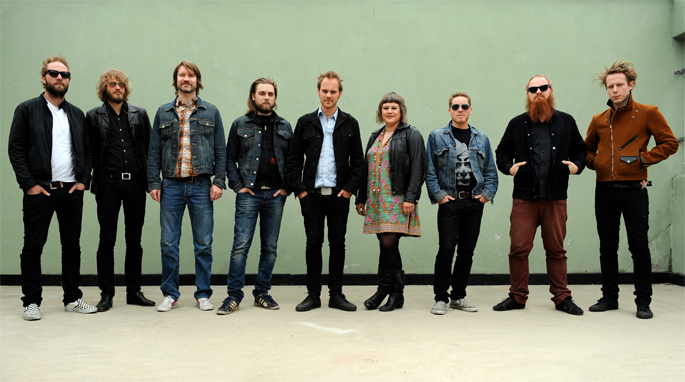 Tirelessly innovative Norwegian troupe Jaga Jazzist have been around for two decades now, and they’re celebrating with a special show at London’s Union Chapel.

It’s set for November 29, and will feature the band’s current 9-piece (!) lineup rocking through the kind of bizarre musical experimentation that has characterized their sound all this time. They won’t be alone either, and will be accompanied by another Ninja Tune live act – Dorian Concept. Supporting his Joined Ends album he follows the success of a recent appearance at London’s KOKO as Dorian Concept Trio with a special solo performance.

For more information and tickets, head over to the Soundcrash website. 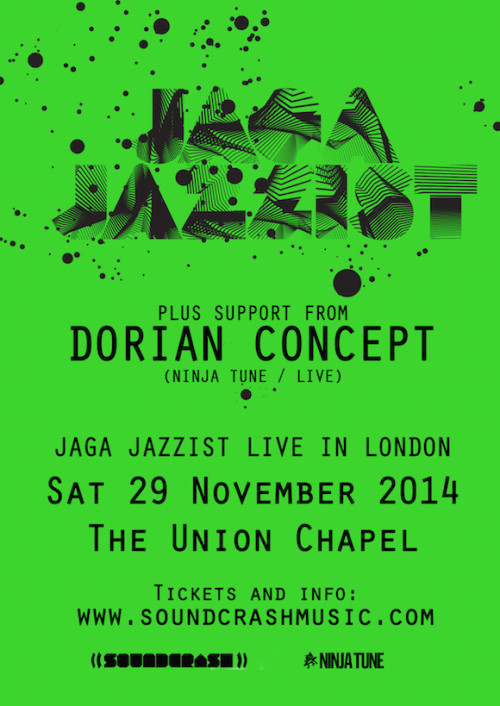