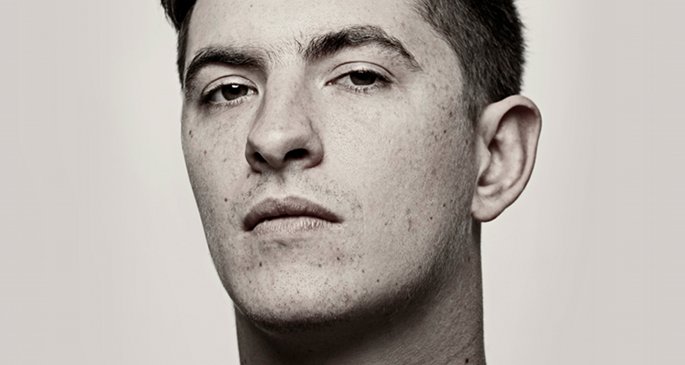 You may have noticed a phone number flying about online and on the streets of London recently asking if you’ve “got techno?”

Brave callers will already know that Skream is in charge of the next 12-week residency at XOYO, and now the East London club has unveiled the stellar list of DJs he’s roped in to assist him on his run.

The series kicks off on January 10 with an all-nighter from Skream plus his pal Artwork in room two, while Underground Resistance legend Robert Hood is booked for the week after with one-to-watch Evan Baggs assisting in the other room.

On January 31 it’s a grime and garage whopper with DJ EZ, Slimzee, Wookie, Heartless Crew and MC Viper, while Dimitri From Paris and Horse Meat Disco bring the romancing on Valentine’s Day.

Soul Clap, Derrick Carter and Roy Davis Jr all pop up in later weeks, and the final slot is an all-night encore from Skream himself. Check the dates below and nab tickets from Dice.

In more exciting Skream news: he’s teamed up with a Smiths cover band for a version of ‘There Is A Light That Never Goes Out’.