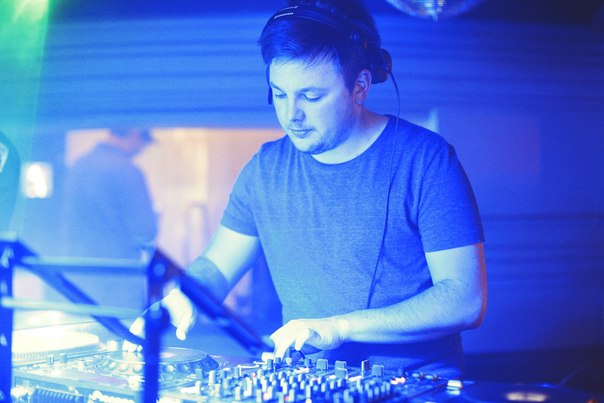 A mixed-up new night is on its way to Village Underground.

LWE are launching a new monthly club night in London that aims to break up the monotony of strictly-house-only nights by exploring the cross-pollination of electronic styles.

The Mixed series – run in association with Mixcloud, Point Blank and us at FACT – kicks off at London’s Village Underground on January 30 with Belfast producer Ejeca’s house and garage explorations and Tief Music double act Sisterhood, plus more acts to be announced.

On February 28 they invite Red D of Belgian producer pair FCL and Sheffield youngster Kidnap Kid to mix it up alongside UK duo Zoo Look, and there are more nights planned in March and April with acts to be announced.

Mixed will run on the last weekend of every month at Village Underground  in Shoreditch – get more information and tickets from LWE’s website. 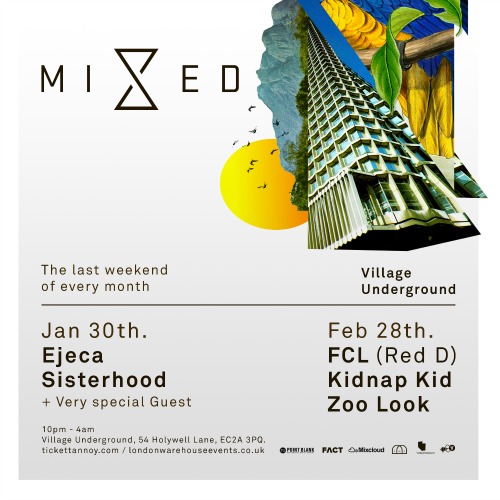