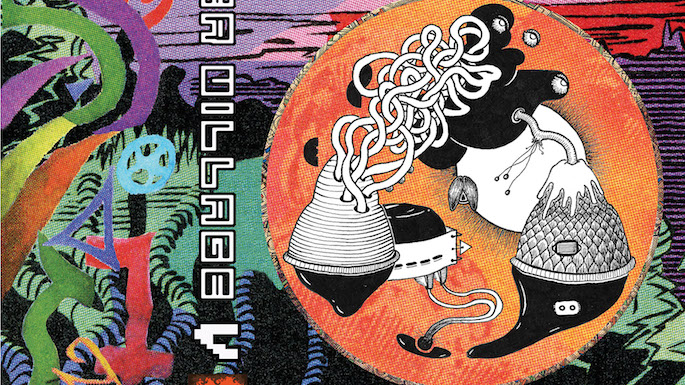 Despite what some of you might think, we’re only human here at FACT HQ.

That means even with the heroic amount of music we’re force-fed week in and week out, there are bound to be a few key records that fall through the cracks. Thankfully, the Christmas period is a damn good time to catch up on under-the-radar gems, and we’ve been doing our best to fill in the gaps, voraciously thumbing through lists, recommendations and mixes in search of releases we inadvertently ignored.

Here you’ll find a selection of ten of our favorite finds, from symphonic black metal and noisy breakcore to tangled folk and Aaliyah-worshipping R&B. 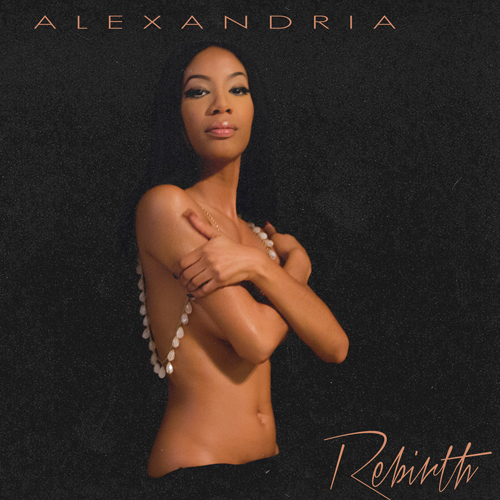 Plenty of artists have tried to recapture the magic of Aaliyah and Timbaland; with the criminally slept-on Rebirth, Atlanta newcomer Alexandria and Awful Records talent Ethereal came pretty damn close. Alexandria has the type of grab-you-by-the-shirt voice often missing in the alt-R&B sphere, and Ethereal’s retro-futuristic production lives up to his moniker without floating away. Rarely is a first effort this fully-formed; we won’t miss the next one. 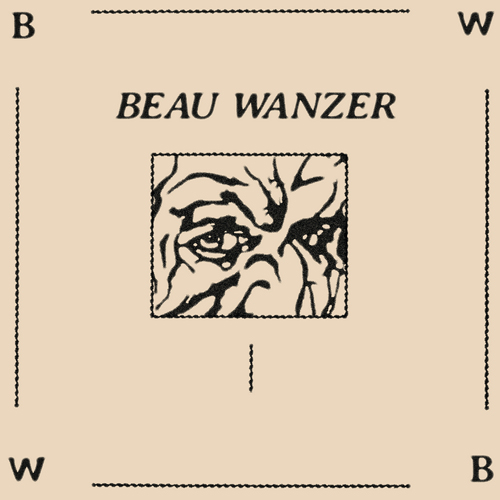 The Chicago producer’s first album sees him digging through a decade of archives to pull out, presumably with face mask tightly secured, 10 battered and filth-encrusted mutants conceived at the intersection of minimal wave, post-punk and zombie braindeath. Fans of Cabaret Voltaire, Chris & Cosey or Diagonal Records should take note. 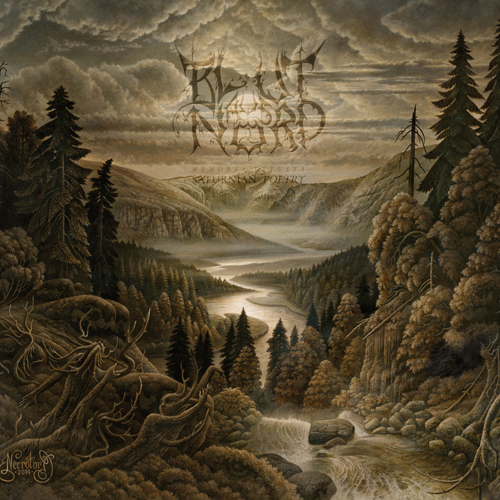 Emerging from the fires of Mount Doom (probably) in October last year, Blut Aus Nord’s epic Memoria Vetusta III – Saturnian Poetry would have been an album of the year contender if we’d heard it soon enough. It’s symphonic in all the right places, but still blessed with the kind of grim, haunted textures the Gallic trio have been perfecting for two decades. If you only listen to one black metal album from 2014, it should probably be this one. 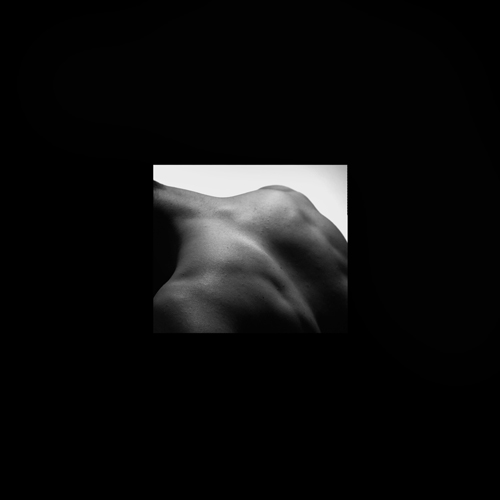 We were tipped to this glorious cavalcade of cacophony by Mumdance, who described it as “almost like tech step but noise.” He’s not wrong – DEFCE takes all the best elements of breakcore but adds the tension and grit of noise and the spacious, cavernous qualities of classic industrial music. We don’t need much more convincing, to be totally honest. 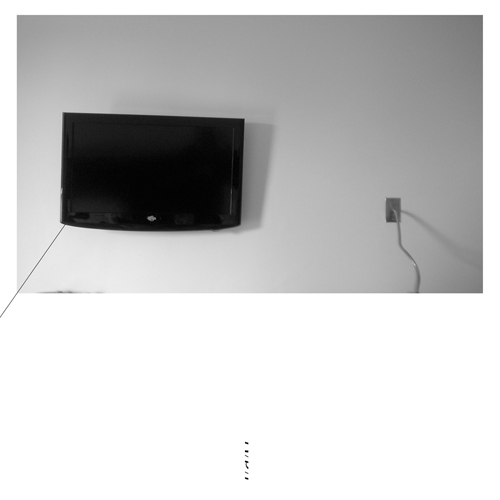 Alex Gray has proven with his D/P/I project to be a skilled sculptor of sound with the detritus of YouTube as his medium. Earlier releases built from footage of mothers screaming at mall security or disturbing video diaries were like a sweet sausage ground from the offal of humanity. The laser precision of MN.ROY, however, felt closer to pâté as Gray minced voices and beats into an unrecognizable flurry of stuttering syllables and hiccuping rhythms. Best of all, what initially felt like a thematic end point now sounds like an appetizer for something even greater. 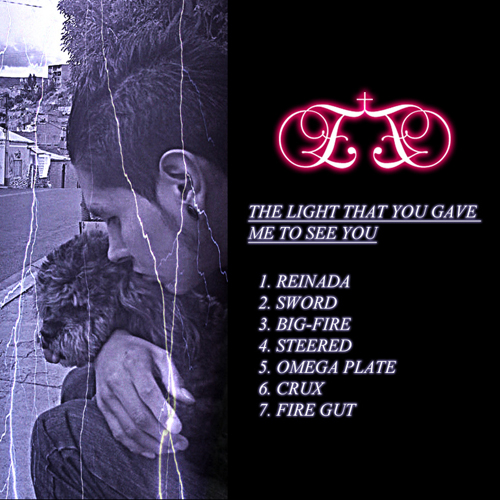 E+E has impressed us with her seasonal mixes, which we’ve described as “sonic collages that evoke the ennui and information-overload of 21st century internet life.” She did the same here, alternating between the disorienting feeling of having too many browser tabs playing music and starkly beautiful piano-and-vocal mash-ups. After you adjust to the cacophony, though, the beauty of her compositions comes into focus: a safe space where dembow grooves, Lil Jon vocals, trance-pop synths and half-forgotten R&B melodies have more in common than not. [Ed. note: a previous version of this post used incorrect gender pronouns. We apologize for the error.] 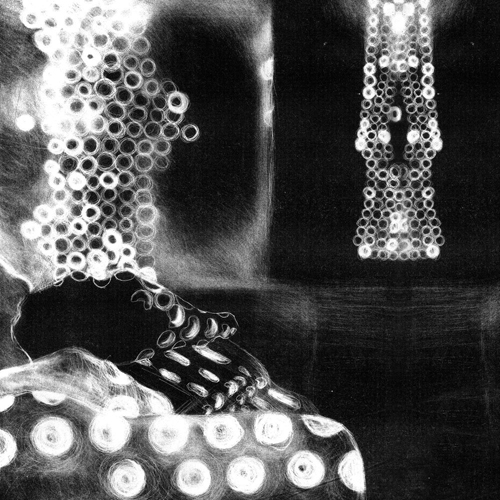 One half of Opal Tapes duo Lumisokea, Koenraad Ecker’s Digitalis debut was that rarest of things – a drone/doom record that’s genuinely unpredictable and free of cliche. Brutally physical at times (benefited by some particularly sharp mixing and mastering), it’s nothing for Ill Fares The Land to pull complete 180s on the listener: from wobbling pads, scrapes and processed cello to hydraulic bass patterns in the blink of an eye. Fans of Emptyset and Tetaz’s Wolf Creek OST should be right at home. 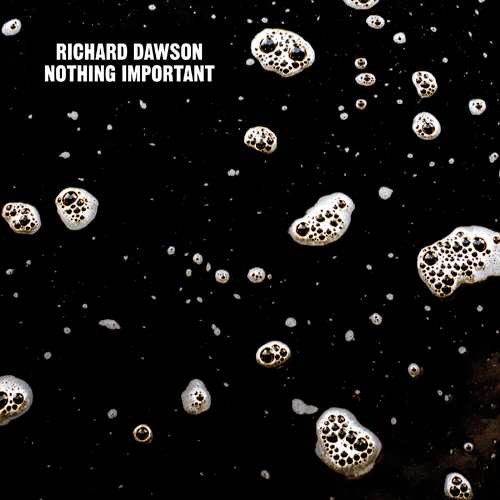 The Newcastle bard’s latest album is a triumph, pairing scuzzily amplified nylon-stringed guitar, which he bashes and contorts into shapes somewhere between folk, free jazz and noise, with stunningly evocative lyrics variously spoken, crooned and howled. An album for anyone who thinks they’ve heard every “singer-songwriter” worth hearing – trust us, this is something else. 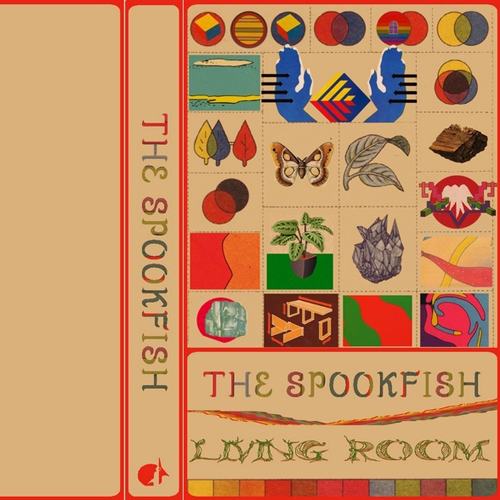 Heavily praised by Brad Rose’s cassette column, Dan ‘The Spookfish’ Goldberg’s Living Room was one of 2014’s slightest delights (for more background on him, it’s worth reading this piece on the DIY mountain top shows he organises). Its naive electronics tug the heartstrings in the same way as Secret Boyfriend’s This Is Always Where You’ve Lived, with nods to both dance music – crunched 909 kicks, chugging drum machine loops – and the acoustic eight-track lullabies of Fred Thomas. Remain unmoved by ‘Swimming in the Lake’ and ‘Through a Crack in my Door’, and something’s seriously amiss. 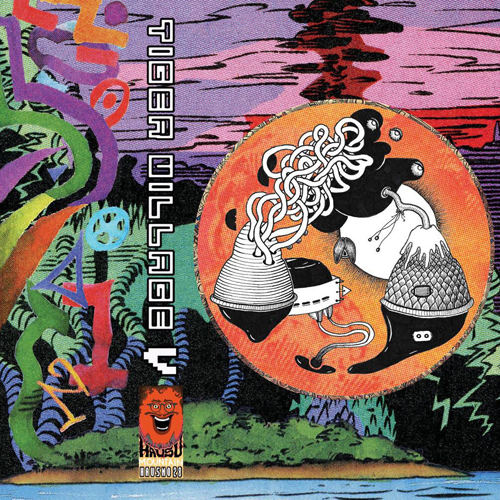 Tiger Village’s V was the best ride in the amusement park that made up the label Hausu Mountain in 2014. Tim Thornton, with his arsenal of drum machines and analog synths, sped through tracks that were dazzlingly bright, screechingly loud, and always on the verge of falling to pieces. That ramshackle vibe only added to the thrill of V, which provided plenty of pleasure before letting you off with ringing ears.