Bandwidth: Streaming might be the future, but is it an unfair economy that exploits artists?

Bandwidth is a new regular column by Ryan Alexander Diduck about on interactions between music, media and technology.

As the curtains closed on 2014, debates swirled around streaming music and its contested position within a tumultuous music marketplace. Was streaming the inevitable way of the future, or, as Thom Yorke contended, “the last fart” of the old industry?

November saw some significant shifts. In a highly publicized maneuver, Taylor Swift’s label, Big Machine, yanked Swift’s entire catalogue from Spotify after failing to reach an agreement with the service to limit access of 1989 to its paid tier. Nielsen SoundScan, the agency that supplies Billboard with chart data, changed its formula for the first time since 1991 to include streaming figures. Meanwhile, renowned recording engineer Steve Albini spoke at the Face of Music conference in Melbourne on how he believed that the internet had effectively solved the problems of a bloated yet leaky music industry.

Nonetheless, problems persist. According to the New York Times, only 257 million albums were purchased in 2014, representing a yearly decline of a staggering 11.2 per cent. And because of Neilson’s new streaming metrics, nobody could quite figure out whether Swift’s 1989 or Disney’s Frozen soundtrack was the year’s top album.

All this despite enthusiastic news from the streaming sector: the British Phonographic Industry reported that streaming in the UK doubled in 2014, accounting for 12.6 per cent of all music consumption, while Spotify recently announced that it hit the 60 million worldwide user mark, with 25 per cent paying hard currency for its service. How is it possible that, despite this seemingly incredible growth, the value of the global music business is still shrinking so dramatically?

“I’m a tourist of streaming services,” says Patti Schmidt, former CBC radio host, current programmer for the Mutek Festival in Montreal, and avid music collector. “I’ve only used Rdio when we had a free account. I’ve totally tuned out on the compensation arguments around these services too.”

Those arguments sound something like this: free streaming on Spotify and YouTube lures listeners away from piracy, recuperating lost income from “less monetized platforms” – essentially illicit means. Then, a try-some-buy-some strategy unfolds, either through encouraging the jump to paid streaming tiers, or by spurring traditional sales.

Streaming also implicitly broadens artists’ potential audience, eliminates the influence of cultural gatekeepers, and makes it easier to share music on social networking sites. This increase in exposure, in turn, leads to more lucrative performing careers, prospective licensing in film and television, advertising, and other forms of revenue that rely less on the actual business of recording. 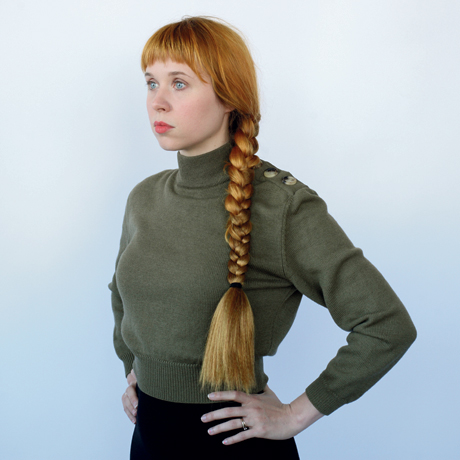 “Artists can’t simply rely on live fees to survive. This isn’t feasible over time, and carries with it all kinds of biases.”
Holly Herndon

Indeed, deciphering Spotify’s formula for paying out royalties is an exercise in labyrinthine mathematics. Contrary to popular belief, the company does not offer a standard per-stream fee; rather, it pays rights owners – usually publishers and/or record labels – which then pay out each artist according to their own contractually negotiated royalty rates. This is why well-established acts that have well-worn catalogues fare better, despite the rhetoric that innovations in streaming technologies enable musical innovators. For Herndon, who is no doubt an innovator, “payout from streaming services is essentially zero, currently.”

What about all the income from touring, and the increased exposure? “Artists can’t simply rely on live fees to survive,” she explains. “This isn’t feasible over time, and carries with it all kinds of biases.” People who care for small children or the elderly, for example – or those with disabilities – have a much harder time negotiating hectic and physically demanding touring schedules.

“Nobody is expecting to become rich from making odd music,” Herndon concedes. “But when we don’t compensate artists for the work they produce, they are forced to find other means to make a living – which will have consequences for the amount of people making work, the amount of time they have available to experiment, and ultimately, the risks they are prepared to take.”

What seems at risk with the advent of streaming music, ironically, is risk itself. Streaming models reward banality; not Neil Diamond banality, but Pixies banality. Music is suffering from a “blockbuster” syndrome similar to the one the film business has been struggling with since theatre ticket sales started sagging in the early 2000s. With less money to go around and the stakes for success increasing, more funds are poured into fewer projects, with minimal margin for error.

This goes some way to explaining why Swift’s 1989 was an unapologetically tightly crafted pop album. Newer musicians attempt to build instantly scalable careers, as if ascending the sheer face of an improbably widening mountain. With the global pot of music revenues shrinking, there is less room for loss. And that is arguably where some of the best music comes from.

“The normative implications of the strategic pursuit of ‘scale’ – virality, pop, instant gratification, image and brand management, shilling to corporate sponsors in one mode or another – are fairly clearly revealing themselves, to my eyes and ears,” says Constellation Records co-founder Ian Ilavsky.

Like other independent labels that commission new work by often risky artists, Constellation is seeing sales of traditional albums slide “50 to 80 per cent since the late ‘90s/early ‘00s,” and new revenue from streaming is of little consolation. “My feeling,” Ilavsky says, “is that 99.9 per cent of artists do not and will not scale in any way that streaming platforms are predicated on, from a revenue perspective. Only the platforms themselves reap those rewards, by promising near-infinite selection and catalogue, while paying almost nothing for it in real and operational terms.” 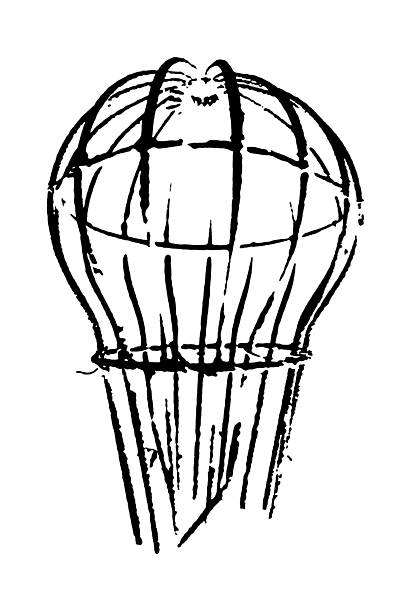 “99.9 percent of artists do not and will not scale in any way that streaming platforms are predicated on, from a revenue perspective. Only the platforms themselves reap those rewards.”
Ian Ilavsky

When the iTunes music store opened in 2003, reports that artists were receiving less than six of the 99 cents for the cost of a download were met with slack jaws. Today, that figure is luxurious in contrast to the $0.006 – $0.0084 per stream average on Spotify. At those rates, the average artist’s songs would have to be streamed hundreds of times to equal the revenues of a single digital sale. Additionally, streaming services reward music that fits more neatly into playlists.

John Seabrook of the New Yorker calls the playlist “the album of the streaming world” – a limitless, configurable and customizable soundscape culled from a vast ocean of choice, and curated into more manageable, moment-friendly streams. Albums are a particular form of media – like the photo album or diary – deeply associated with memory. Playlists divide and subdivide albums, and by extension the memories therein, into interchangeable micro-moments. Music becomes utilitarian: for the gym, for the commute; robbed of context. As Spotify creator Daniel Ek told Seabrook, “We’re not in the music space – we’re in the moment space.” Hence, the great songbook has become a collection of mediocre short stories, with less emphasis on artists cultivating albums for any significant duration.

“It does cost a lot of money, not to mention time, to produce a good record,” Herndon avers. “It takes a long time to release a physical record, and so there are often two discussions going on – between those who release quickly and digitally, and those who primarily release physically. Ideally people would pay for it.”

For artists and labels in the business of making enduring recordings, streams do not add up to, or compensate, those costs. “Our ideal is definitely people buying albums in some form,” says Ilavsky. “Most importantly, it makes a huge difference to the artists on our label. Free or 10 dollar per month subscriptions will remain economically insignificant to the vast majority of artists and rights-holders.”

The independent music distribution ecosystem that evolved between the 1980s and early 2000s, however bloated or leaky, provided a real alternative to partnering with major corporate enterprise. Still, in any delicate ecosystem, small shifts can have lasting and profound consequences. “It used to be,” Herndon reminds me, “that through people willing to support independent culture by paying for records, the freaks could accumulate the funds to be able to set their own agendas and build their own networks.”

“No one was going to get rich,” Ilavsky echoes of Constellation’s earlier years, “but at least we weren’t fattening the pockets of mega-corporations, CEOs, middle managers, venture capitalists and the like, by proxy and necessity. Grotesquely, that’s what digital music distribution in the 21st century looks like.”

But with digital sales in sharp decline – iTunes’ sales fell a staggering 14 percent last year – it is clear that streaming services like Spotify and YouTube are gradually replacing purchases, not piracy. Even last year’s so-called vinyl renaissance still only amounted to less than two per cent of physical sales.

The best hope for recorded music might prove to be the collector mentality – regardless of preference for digital or analogue formats – which is markedly unmoved by streaming’s seemingly limitless selection. On Spotify and YouTube, collectors have nothing left to stumble upon, hoard, or cluster; everything has already been amassed. Playlists cannot be left in their shrinkwrap. Collecting is a pleasure still afforded by discovering, buying (even illegally downloading), and making a recording part of your life.