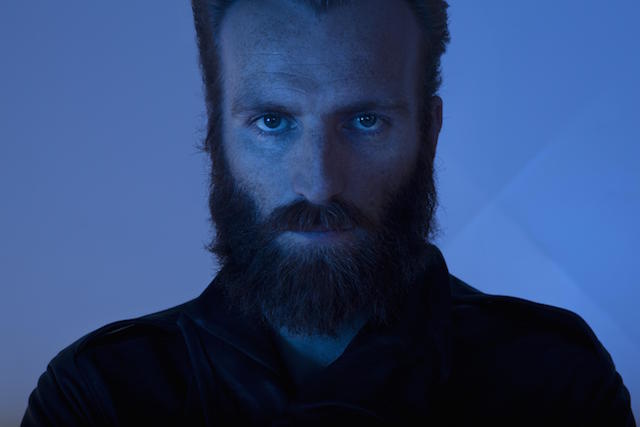 Last year, Ben Frost released the pummeling A U R O R A, but he’s returned this week with one more new song and a video to go with it. ‘Rare Decay’ was originally included as a bonus track on Japanese versions of the new album, but now Frost has made it available as a free to download single. It comes with a new video too made by Marcel Weber and Theresa Baumgartner which includes footage of Frost and drummer Greg Fox performing together.

You can watch ‘Rare Decay’ below and download it through Frost’s Soundcloud. Read our interview with Frost here and learn why his music contributed to the year of power ambient.