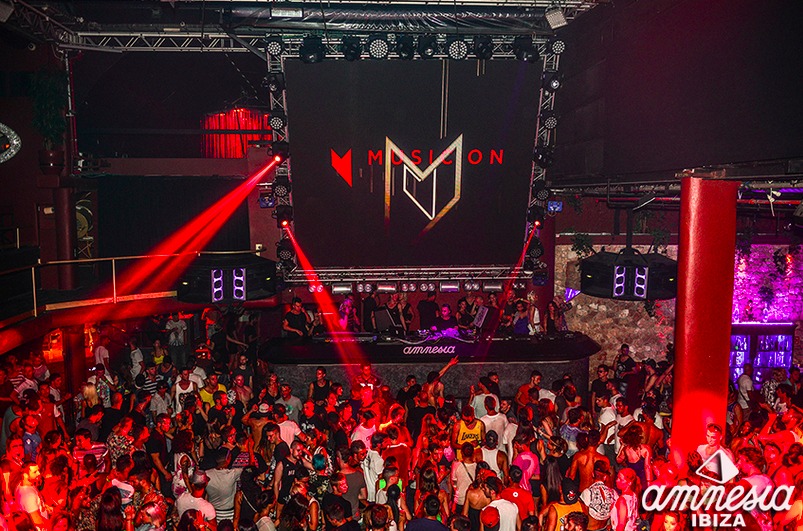 Music On returns to its alma mater this year with a summer season at Amnesia Ibiza.

Marco Carola has a massive line-up in place for his label-slash-clubnight’s fourth season on the White Isle, kicking off on Friday, June 5, with the Naples DJ joined by Mexico house star and former Phonica staffer Hector on the Terrace while Joseph Capriati and Neverdogs manage the Club Room.

Music On wraps up on September 4 with Carola joined by Newcastle breakthrough star Richy Ahmed on the Terrace while Paco Osuna plays the Club Room alongside a live set from Rotterdam’s Egbert.

Check out the full line-up below and get ticket information from Amnesia.