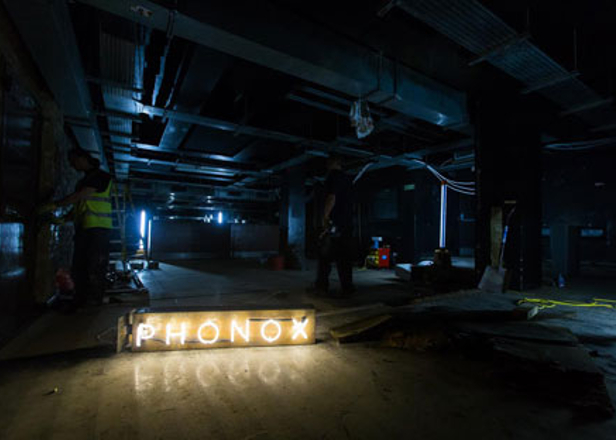 Brixton’s newest nightclub has unveiled its first season of bookings.

Phonox, which opens in September in the building formerly known as Plan B, will launch on Friday, September 4, with a back-to-back set from Polish duo Ptaki and Julio Bashmore, whose debut album Knockin’ Boots comes out this week.

The Launch Party is pencilled in for Saturday, September 5, with no artists revealed yet, while the following Friday sees Matthew Dear going B2B with a secret guest.

A scan through the listings up until New Year’s Day shows that Glasgow DJ and producer and Rinse FM affiliate Jasper James has been scooped up as the club’s resident DJ, manning the decks every Saturday night. The club says there is “no end date to his residency”, and though there will be guests, “they’ll never be announced — Jasper has the reins.”

James, whose father is Sub Club resident Harri, told RA: “It’s an absolutely amazing opportunity which I’m extremely excited about. But at the same time I’m nervous and realise how big a responsibility it is to be playing in the same club week in and week out, keeping it fresh and interesting for the punters and regulars. I have watched my dad and people like Optimo do it in the Sub Club every week. They’ve set the standard.”

Phonox head booker Andy Peyton added: “We’ve deliberately chosen someone who isn’t the biggest name, but is an incredibly special DJ. We hope that by giving Jasper a platform people will come to recognise this. I want to establish something with his residency that emphasises what’s really important about dance music.”

The club previously said it focus on line-ups free from “heritage acts” with a focus on under-the-radar talent and extended DJ sets. Check out the full listings. 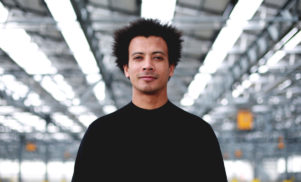 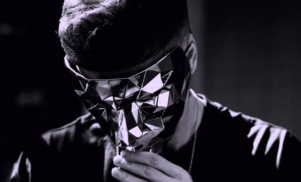 Zomby, Omar-S, Jackmaster and more to play Phonox in 2016 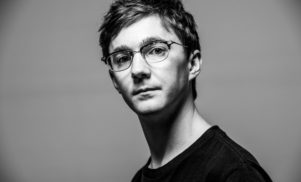 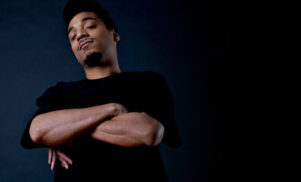 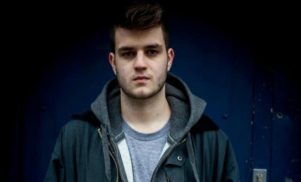 Concrete launches at Brixton’s Phonox with Paleman and Flava D 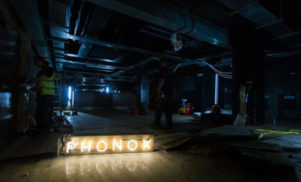