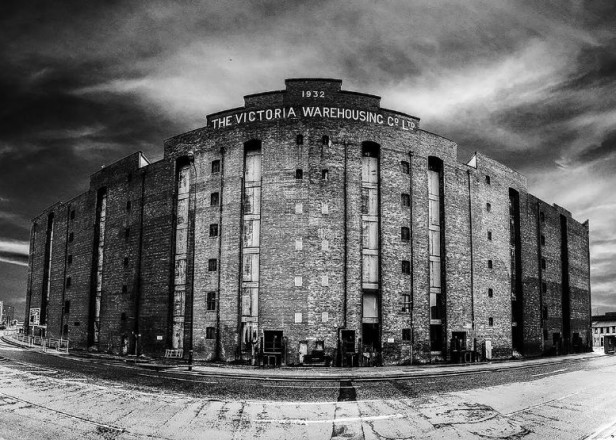 Sankeys brings out the big guns for the start of its residency.

Manchester clubbing institution Sankeys has announced who will be helping to launch its five-year stint at the city’s Victoria Warehouse.

Basement Jaxx and Armand Van Helden will headline the party on October 17, which is helmed by three British nights with residencies at Sankeys in Ibiza: The Redlight, Tribal Sessions and Magna Carta. 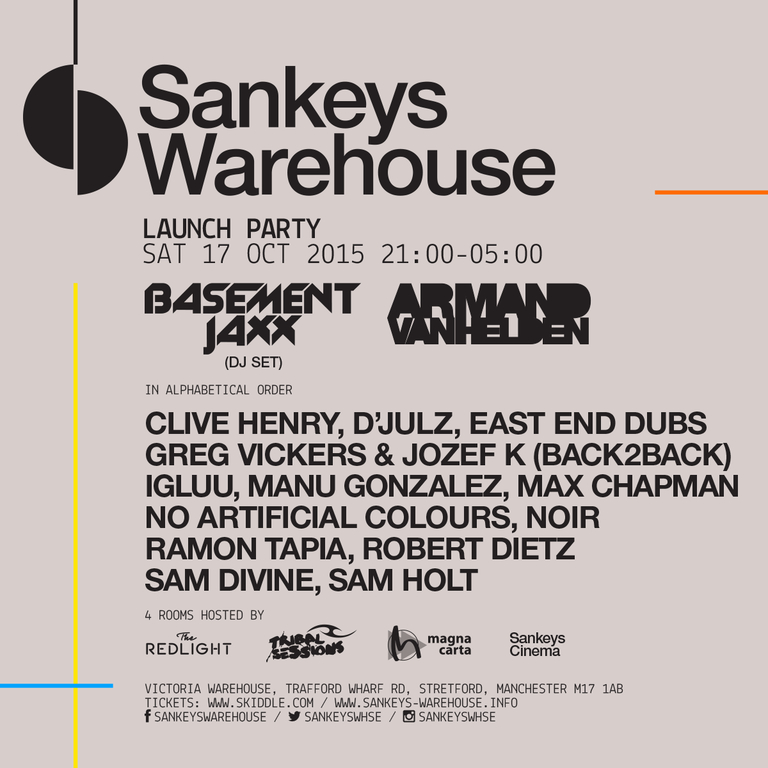