Soho institution Phonica Records takes over XOYO for a night of peerless techno and electro this week.

Workshop’s Even Tuell rounds off the bill with Phonica DJs warming up the room on Thursday night (November 19). The night runs from 9pm – 3am and tickets are on sale now for a ridiculously reasonable £5.

The night is the part of this year’s XOYO Loves series: seven curated parties over seven consecutive nights at the East London venue.

Read this next: Demystifying Gerald Donald 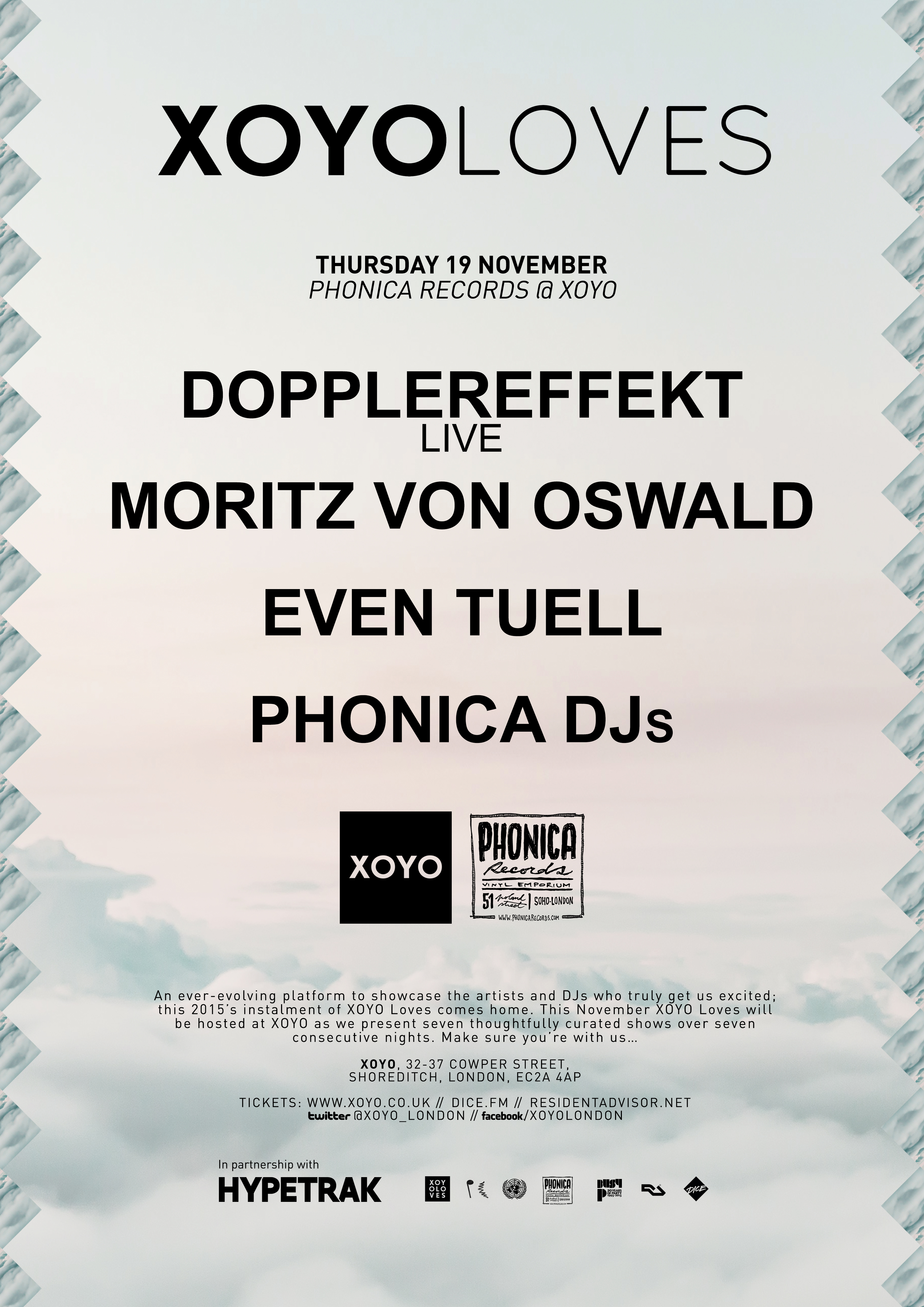