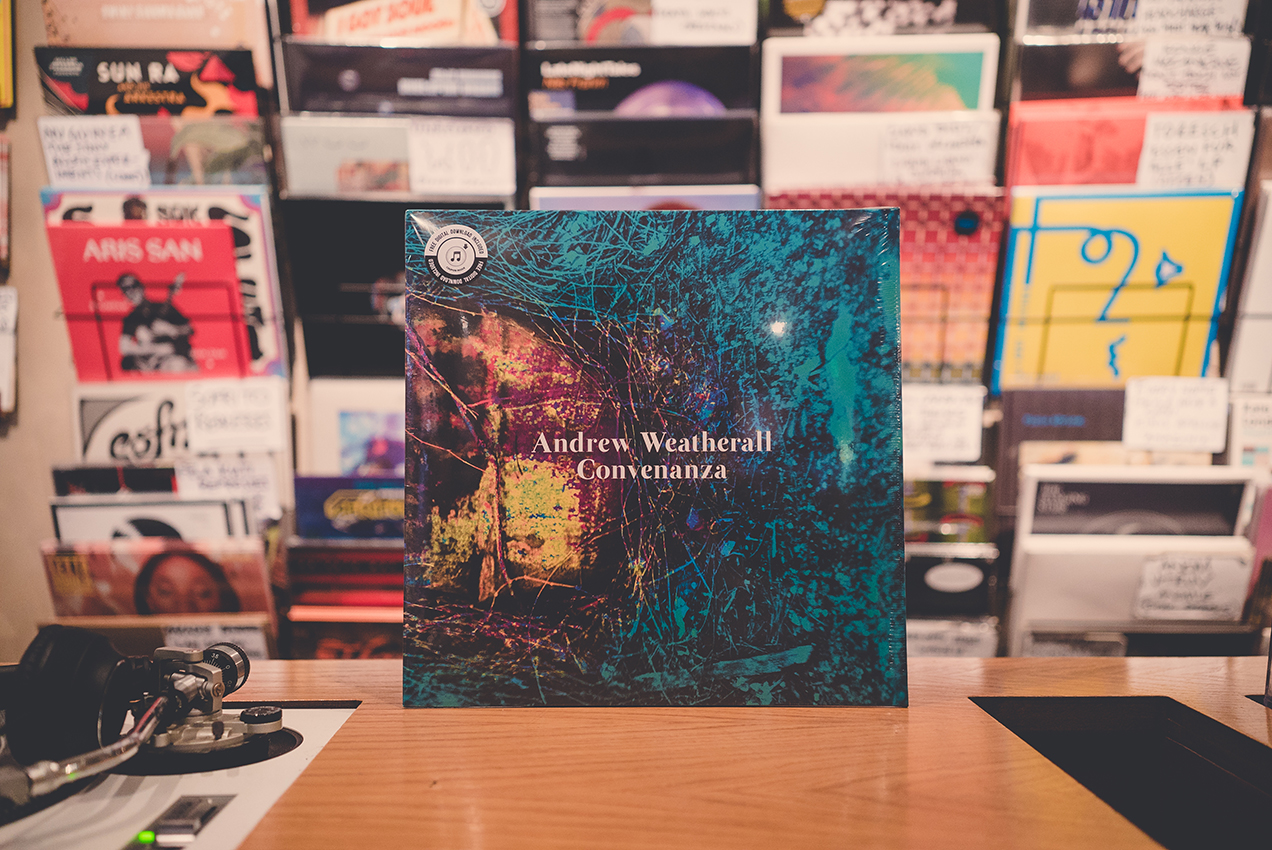 Limited vinyl version of Weatherall’s latest album, a glance at a cluttered life lived well with the British producer taking it in all at once. We wouldn’t want it any other way. 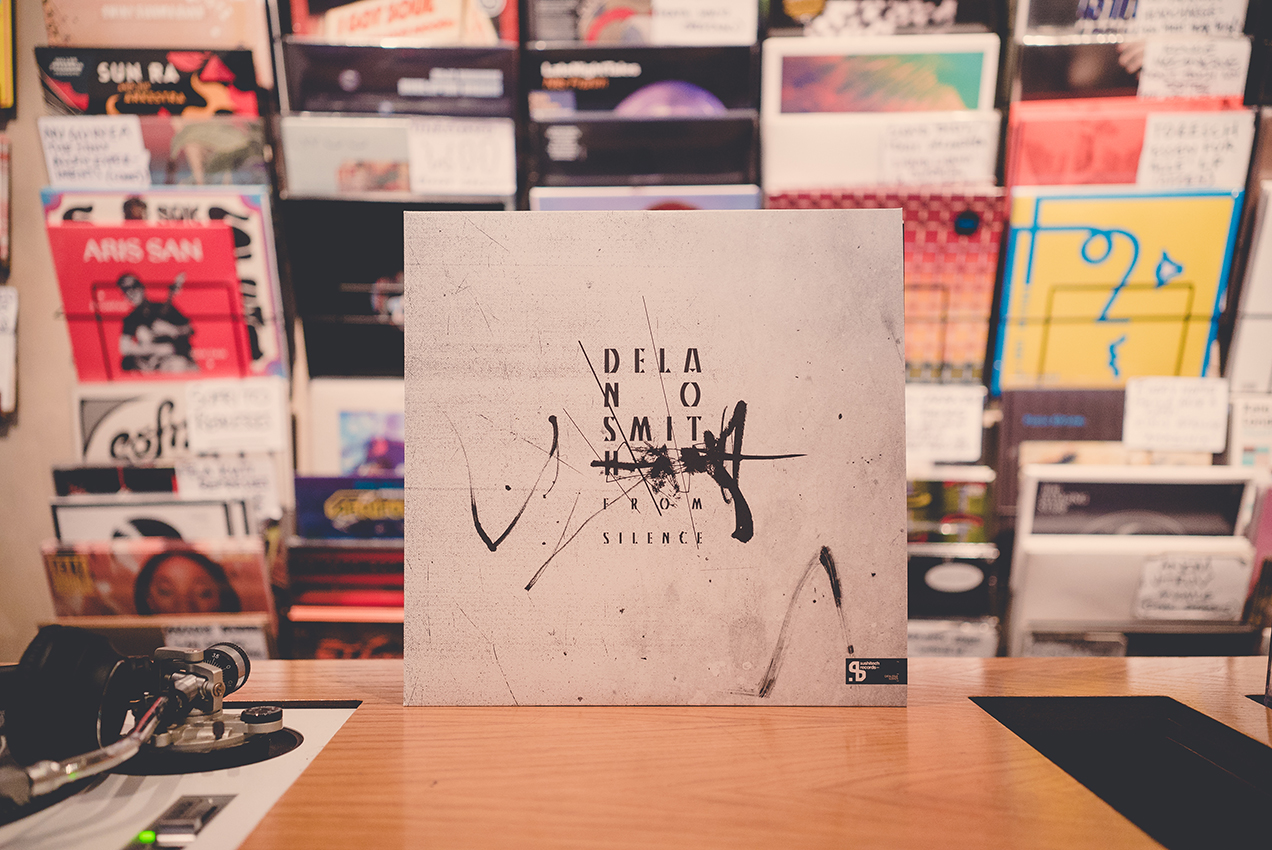 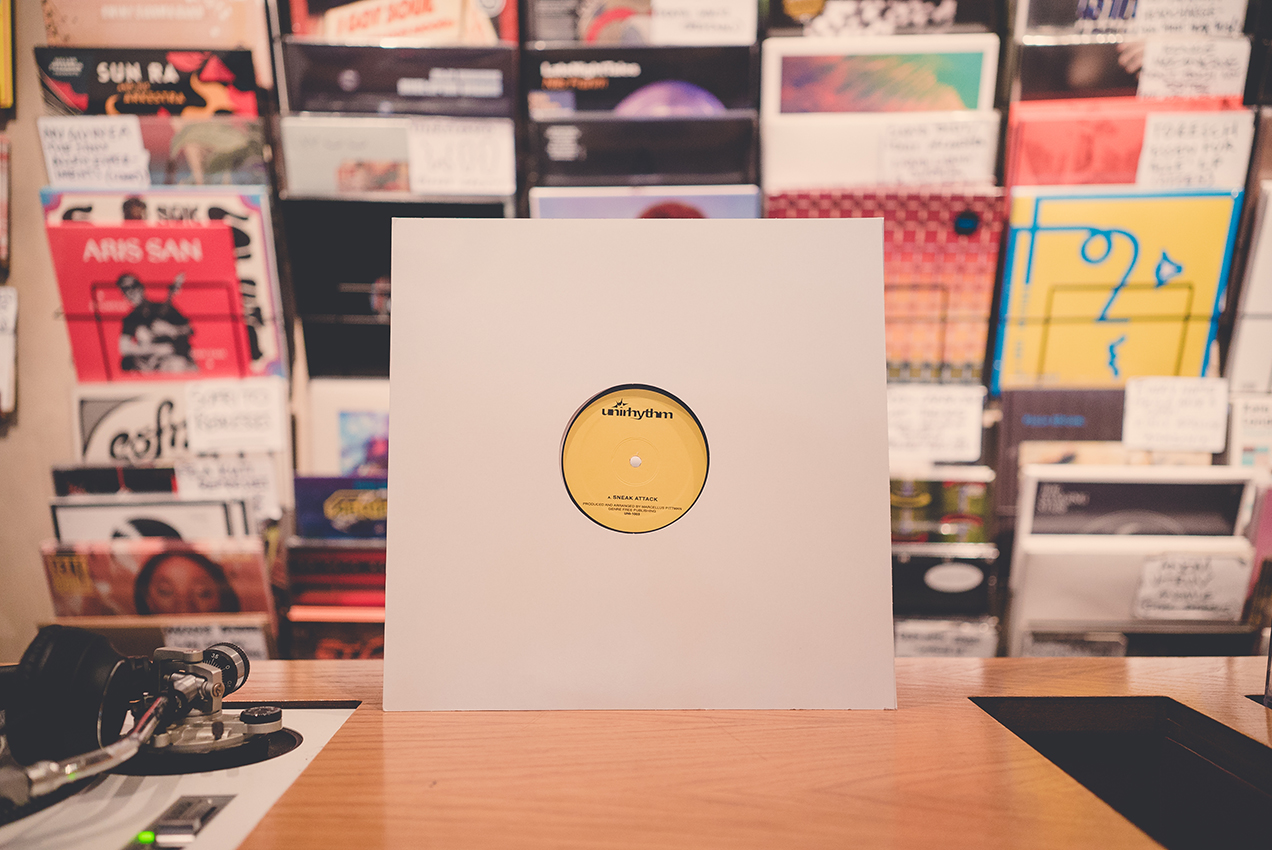 Another Detroit master up on the shelf this week, this time with a long-awaited 12″ release of two tracks from Marcellus Pittman’s Pieces album. If you like your house true, look no further. 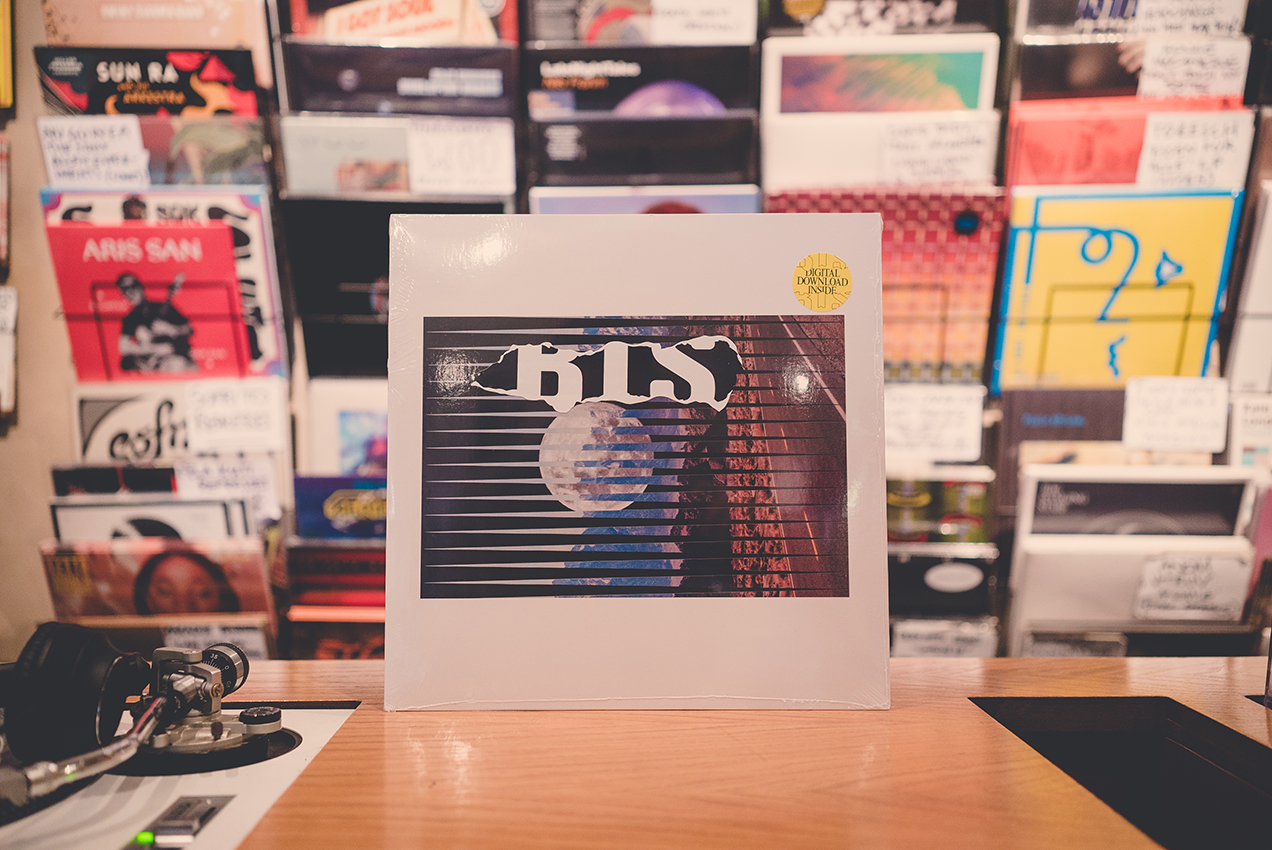 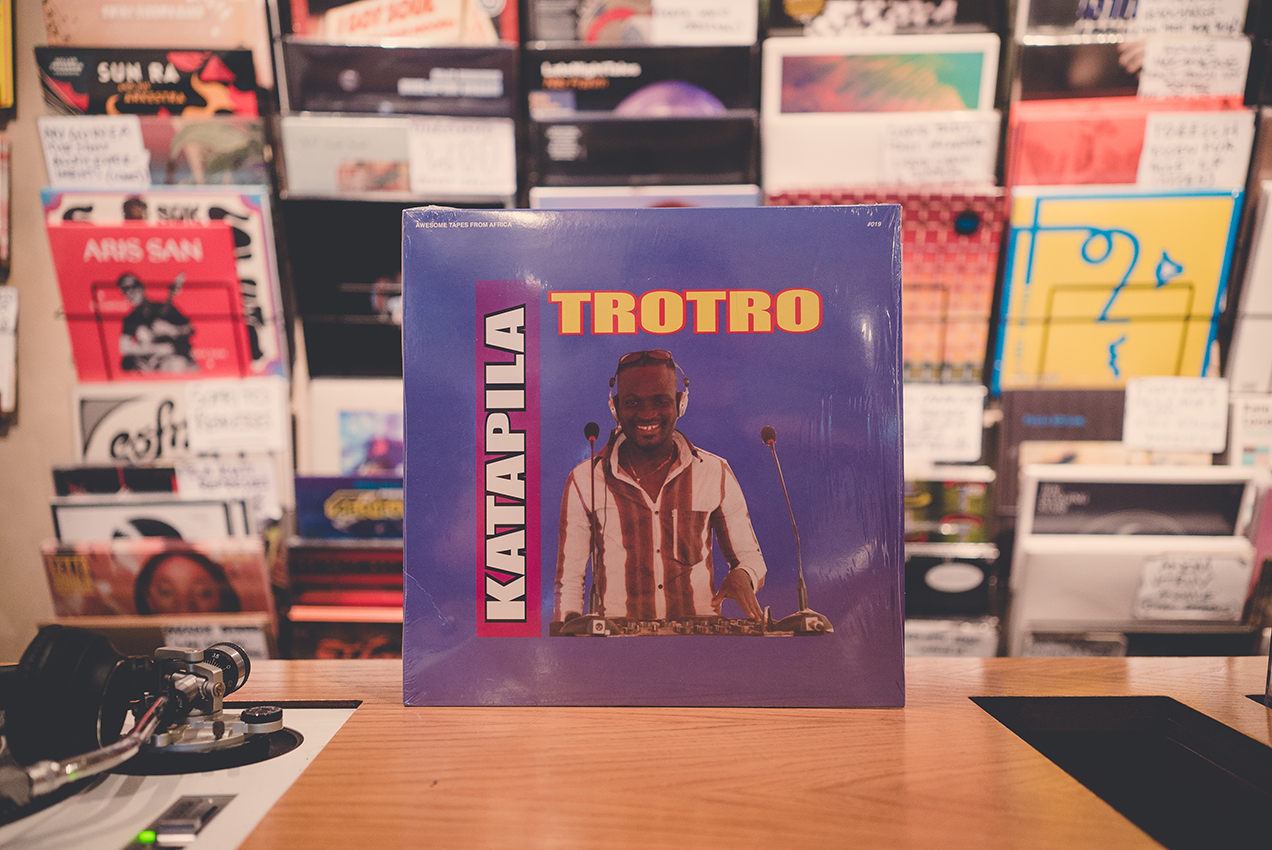 Another gem from ATFA, this time from Ghana. Katapila blends African and western traditions on Trotro an album full of minimalist dance creations that owe as much to Detroit and Chicago as it does highlife and soca. Vibing.