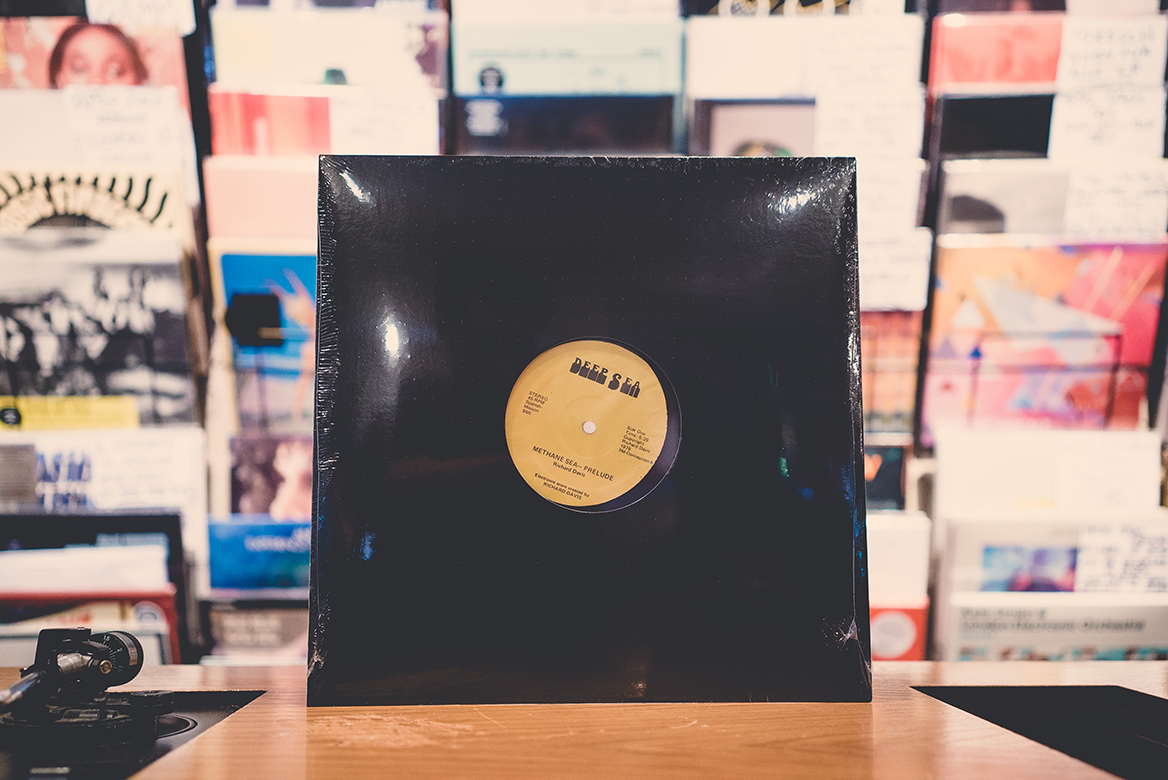 A holy grail of Detroit techno history gets a reissue. Methane Sea is a 1978 EP by Cybotron co-founder Richard Davis influenced by his experience in the Vietnam War. The resulting electronic score by the army vet was picked up by The Electrifying Mojo and helped set the tone for what would eventually become Detroit techno with Davis joining Juan Atkins for the Cybotron project. This new 12″ version of the EP was cut straight from the original master tapes and includes liner notes detailing the record’s rich history. 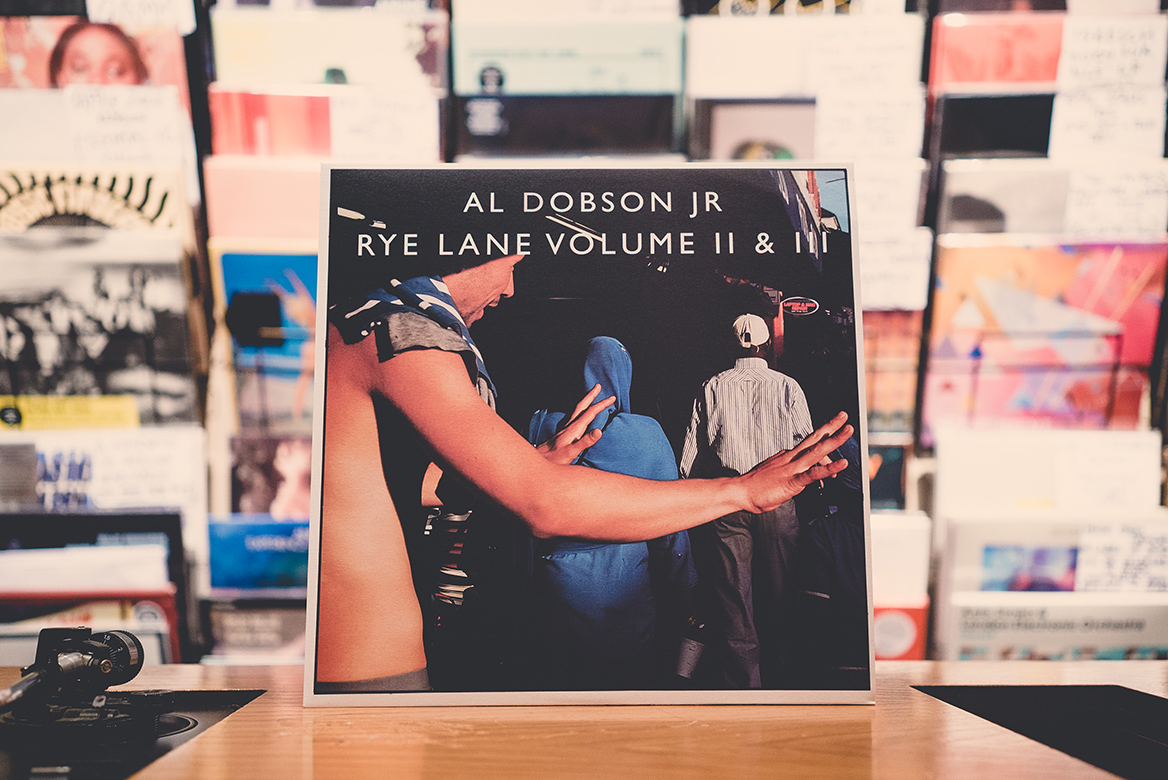 London’s Al Dobson Jr. continues his journey with a debut album for Rhythm Section that further fleshes out a distinct pillaging sound that’s all lush grooves and hypnotic samples. An ode to the world viewed from south London, Rye Lane vol.II & III proves Dobson to be one of the capital’s freshest talents, a man who rightfully earned support from the likes of Theo Parrish, Gilles Peterson, and Alex Nut. 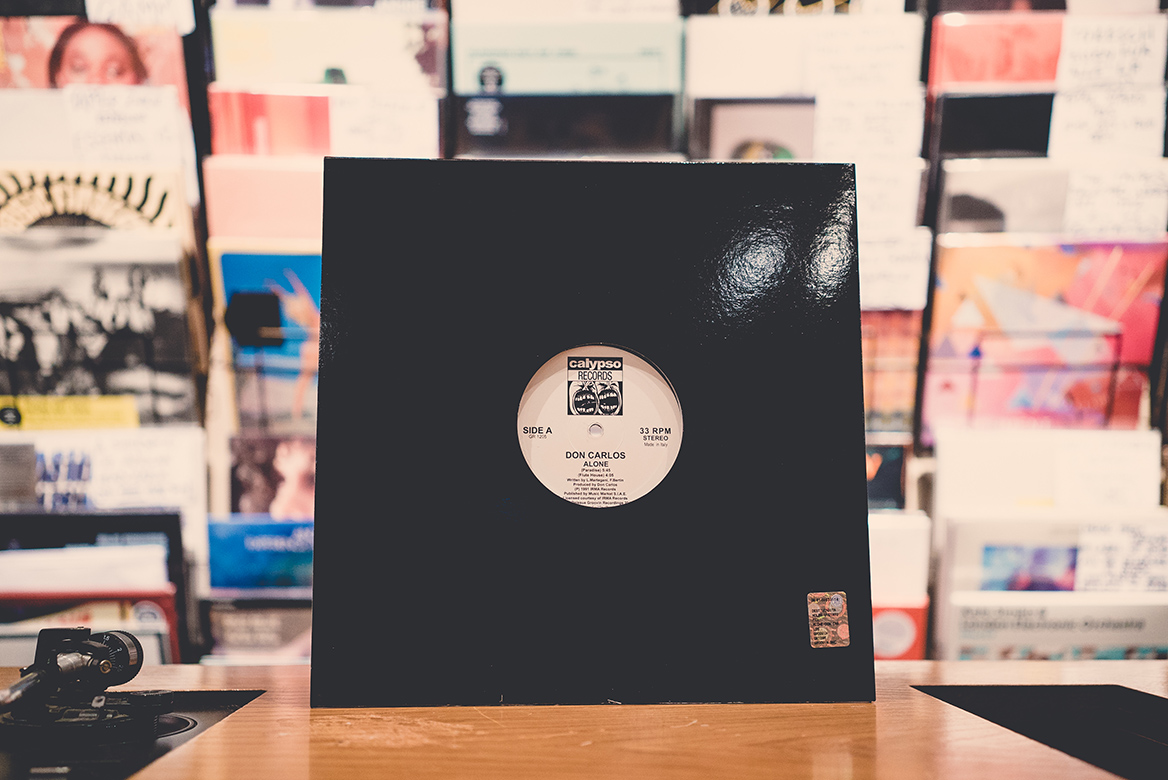 A true masterpiece of house music gets a timely reissue. Don Carlos emerged from northern Italy in the late 1980s and hit big with this debut single for Calypso Records which quickly became a defining track of the growing international deep house scene. Included in this reissue is the ‘Paradise’ and ‘Flute’ mixes. 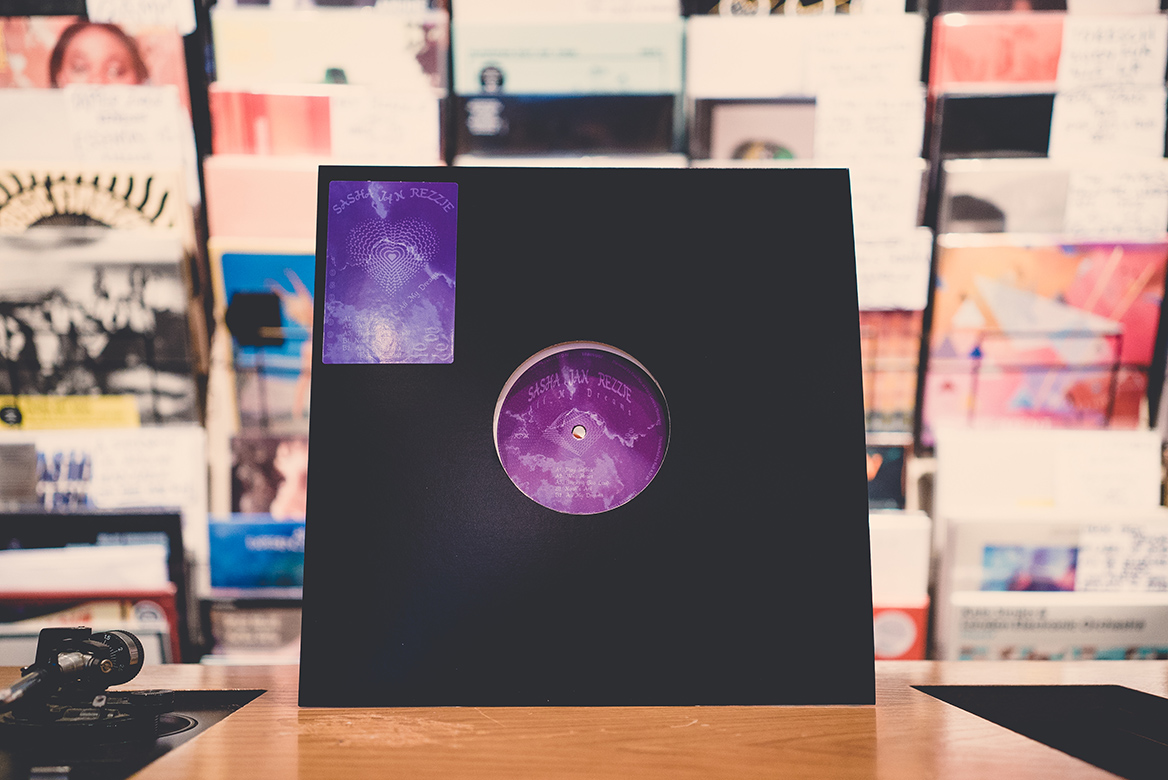 Brooklyn’s Sasha Desree, Jan Woo, and Rezzie Avissar combine into a future dance music boy band with five cuts for 1080p that dig deep into your emotions and wrap them into layers of melody. From deep house to breakbeat techno, All My Dreams is a packed adventure. 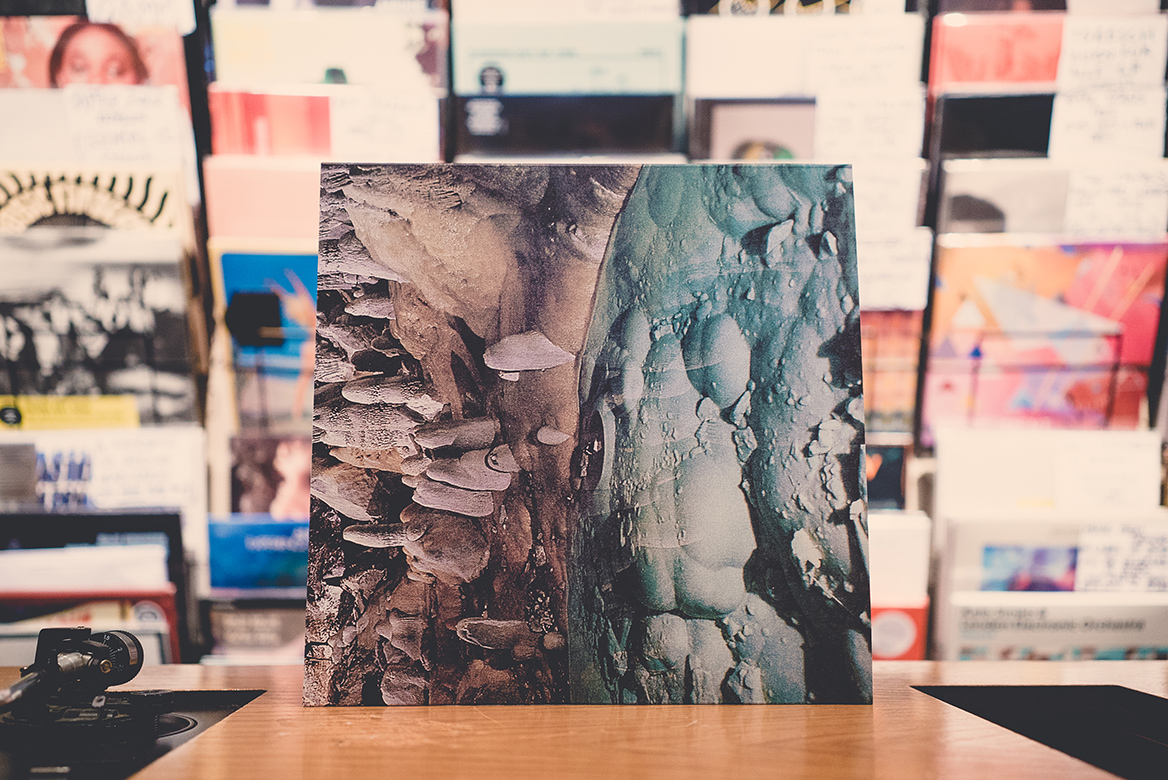 Call Super returns as Ondo Fudd and steers further away from the tradition of his techno roots with three electro-acoustic compositions that invoke jazz and orchestral moods.