April 16 is the biggest day of the year for your local record shop.

With the vast number of exclusive 7″s, 10″s, 12″s, LPs, picture discs, box sets and all the rest hitting the shelves, it’s hard to know where to start.

To help us work it out, we asked the experts at London’s Phonica Records to point us in the direction of the 10 most essential vinyl releases this Record Store Day, from lost hip-hop classics to FACT’s favourite track of 2015. 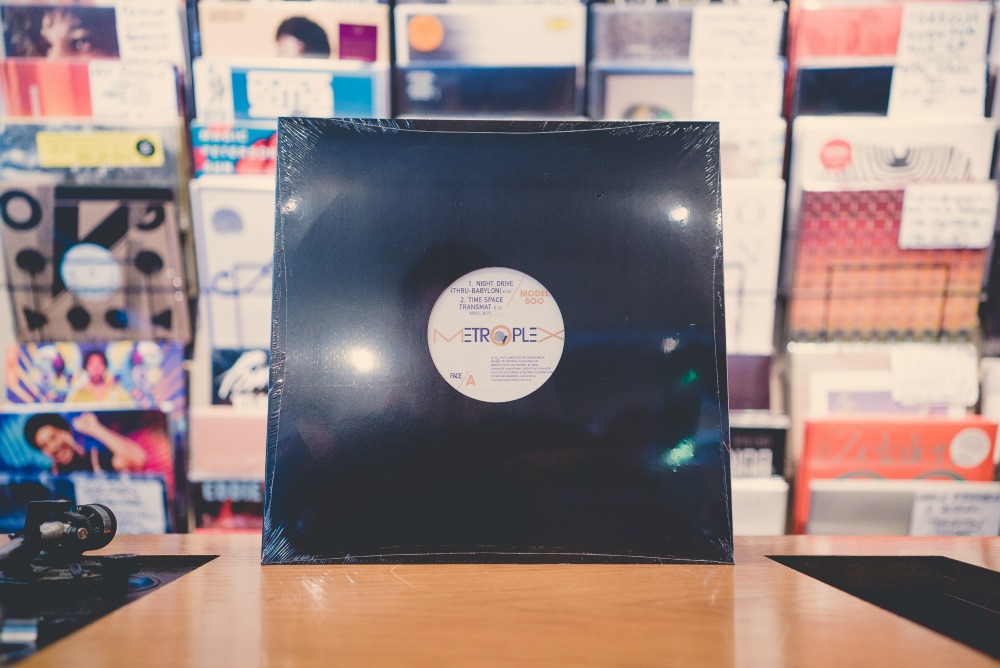 Detroit pioneer Juan Atkins lays down the foundations of electro and techno sound in this essential 1985 track, re-pressed by his own Metroplex label. 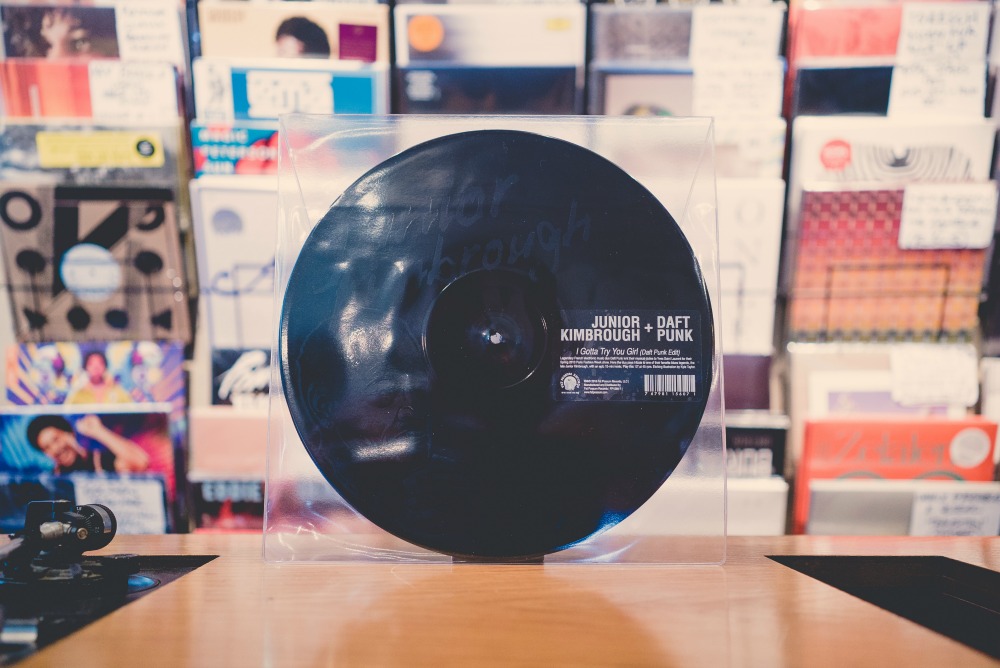 Daft Punk’s unreleased remix of Junior Kimbrough’s ‘I Gotta Try You Girl’, which grabbed attention in 2013 as the soundtrack to a Saint Laurent fashion show, is 15 minutes of smokey blues, unlike anything they’ve done before. 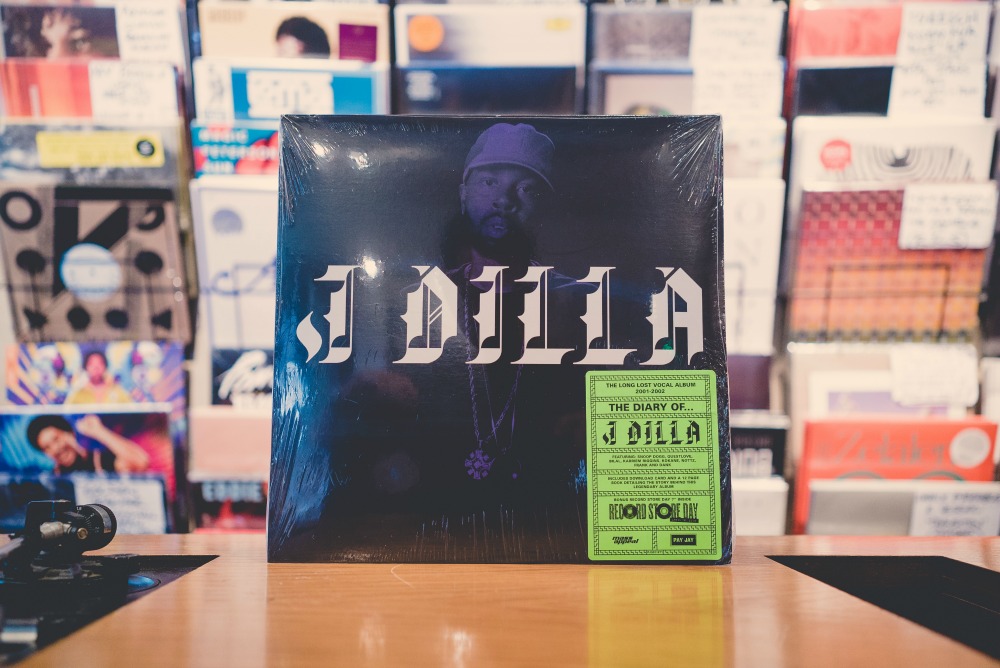 J Dilla’s long lost vocal album finally sees the light of day thanks to the efforts of engineer Dave Cooley, featuring circa-2000 productions by the likes of Madlib, Pete Rock, Nottz, House Shoes, Karriem Riggins and more. The RSD vinyl includes a special 7” pressing of ‘The Ex’. 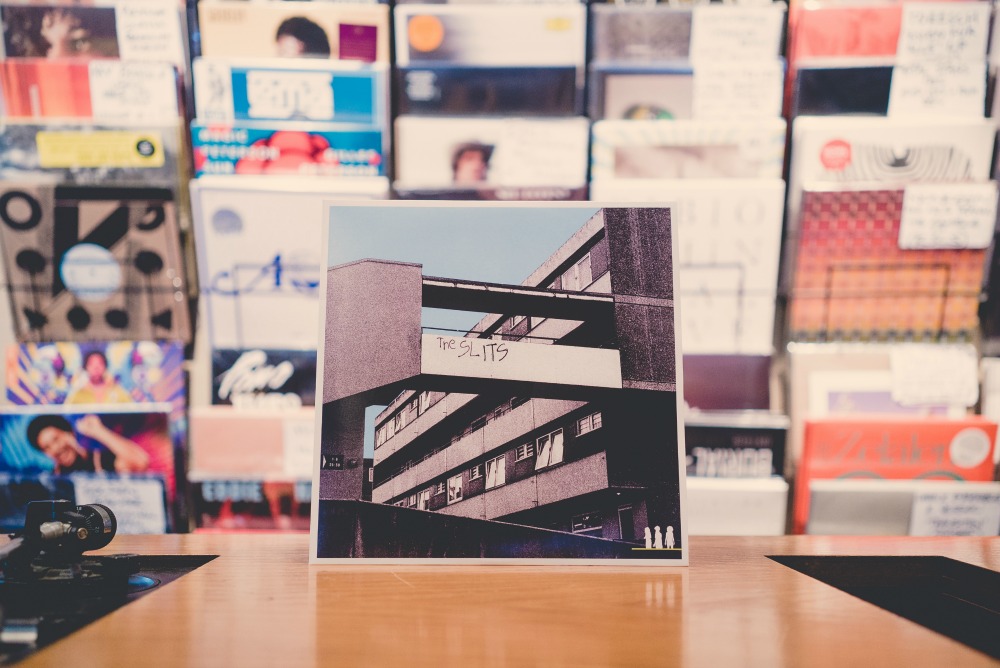 The Slits
‘Heard It Through The Grapevine’ 10″
UMC

The seminal punk outfit’s essential cover of Marvin Gaye’s Motown classic comes packaged with the original double A-side ‘Typical Girls’, Cut track ‘Love and Romance’ and the rarity ‘In The Beginning There Was Rhythm’. 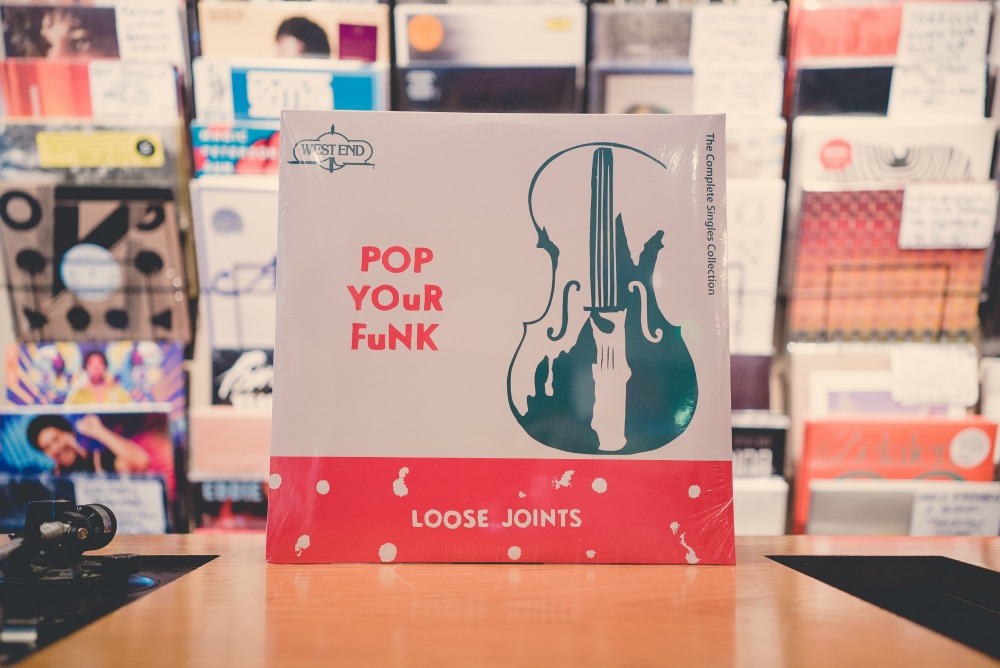 Arthur Russell fans should head straight for this treat from NYC’s West End Records, which contains 12 versions of the group’s three singles: ‘Is It All Over My Face’(including Larry Levan‘s mix), ‘Pop Your Funk’ and ‘Tell You Today’. 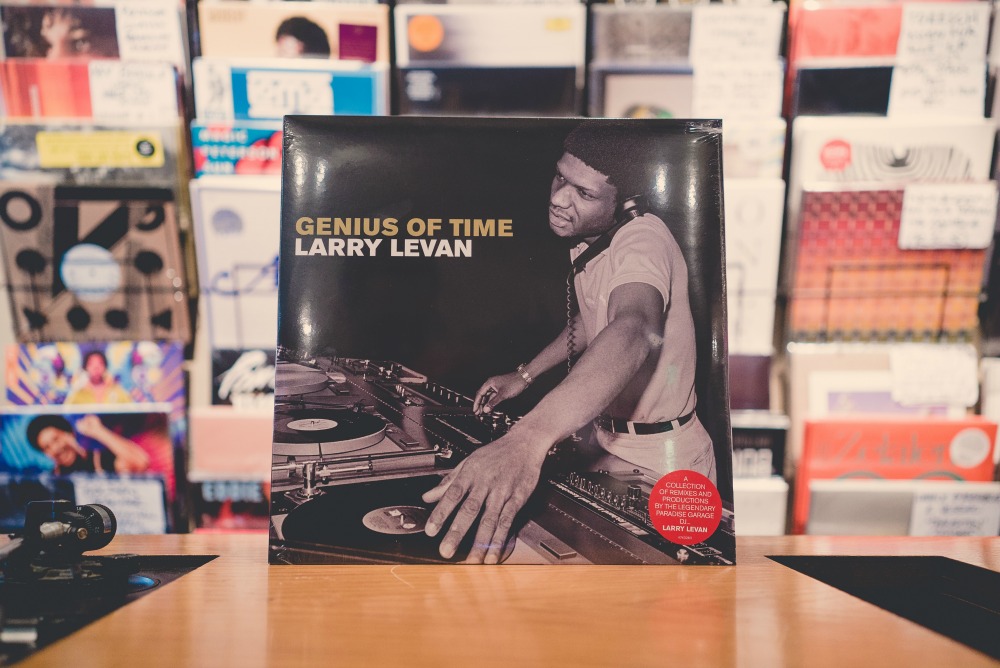 Initially released on CD and digitally last month, we’re desperate to get our hands on this two-LP set of some of the pioneering DJ’s finest remixes and edits. 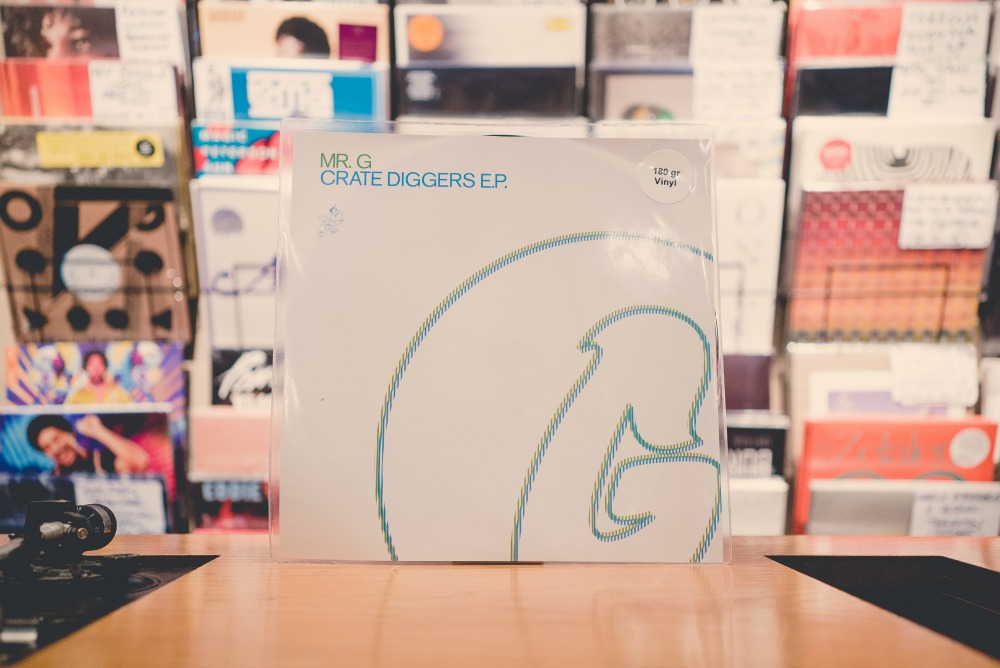 Two exclusive new tracks from an artist whose name is synonymous with quality in UK house. 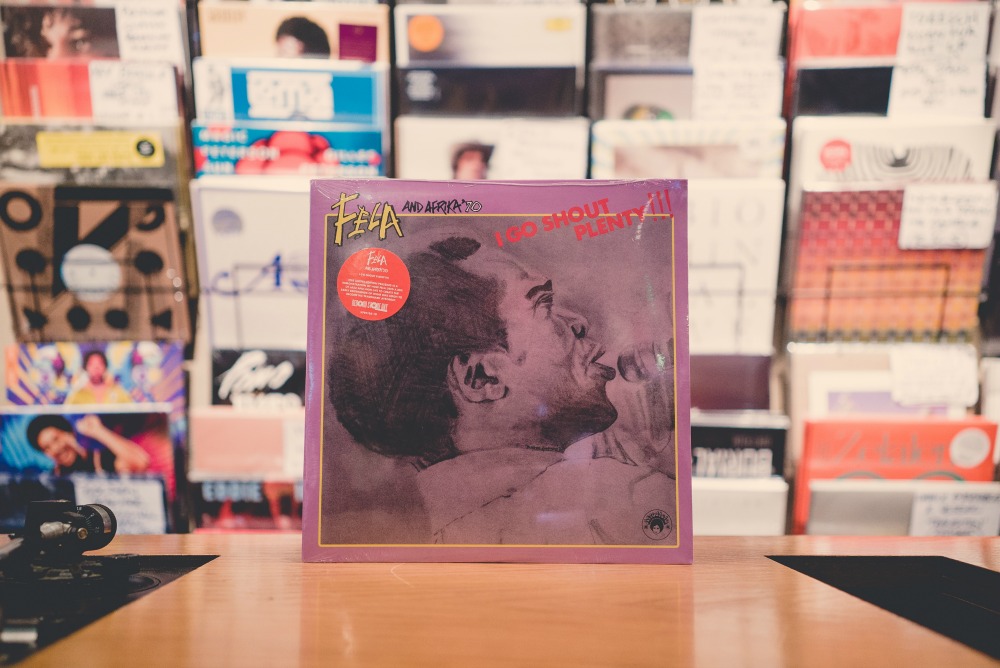 A gorgeous 10″ with pencil drawing artwork featuring two Fela Kuti cuts, the 1986 recording of ‘I Go Shout Plenty’ and ‘Frustration’, the 1983 B-side of ‘Perambulator’. 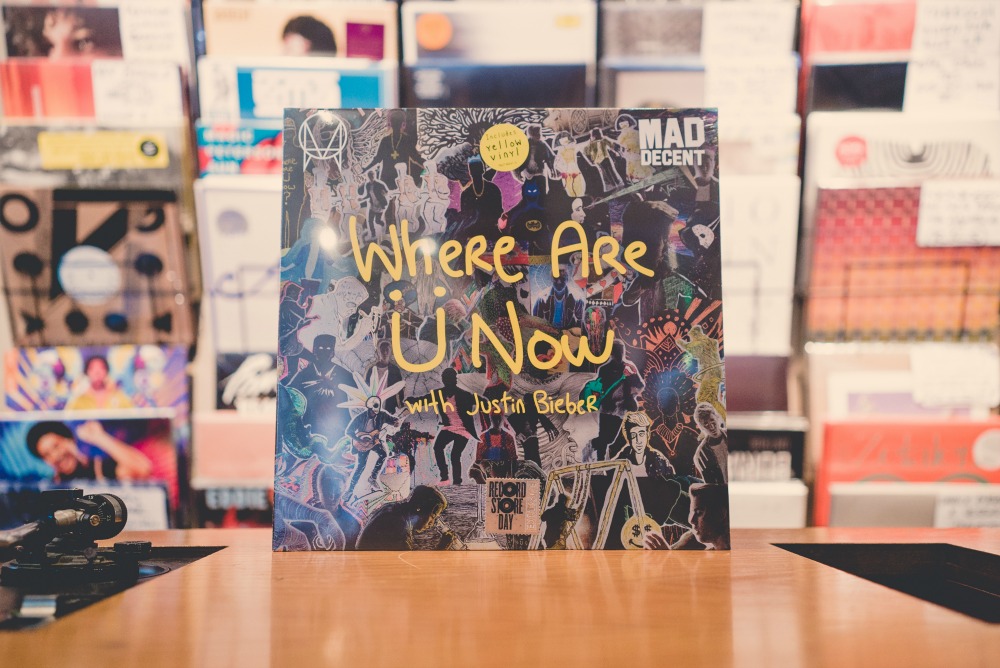 You never thought you needed a Skrillex tune until this one, and now the best track of 2015 finally gets a vinyl release. 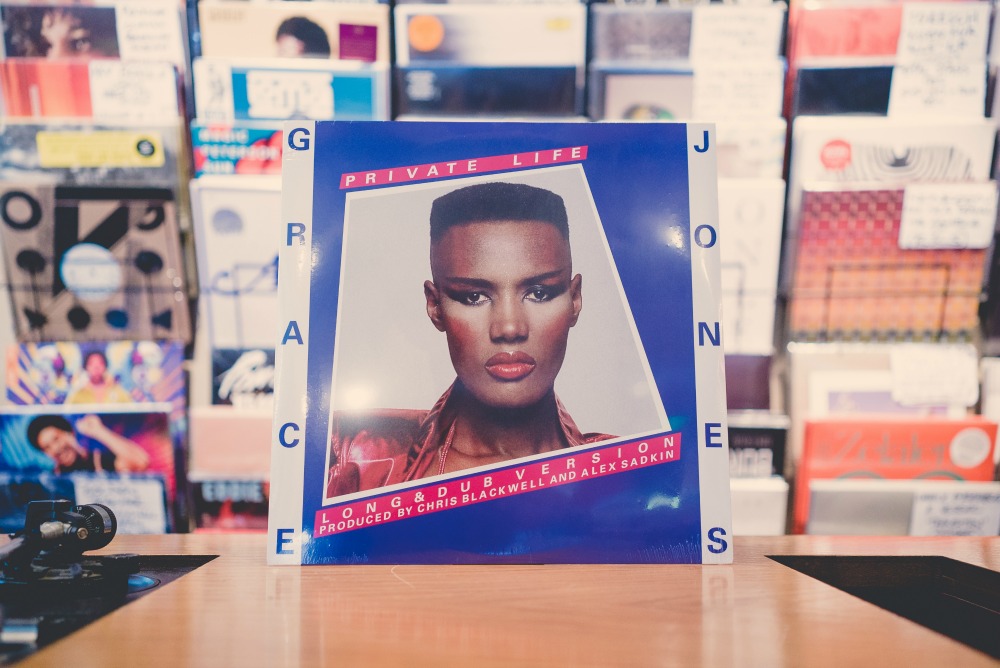 Originally released in 1980, this double-header of extended club versions sees Ms Jones delivering her own take on songs by The Pretenders and Joy Division.